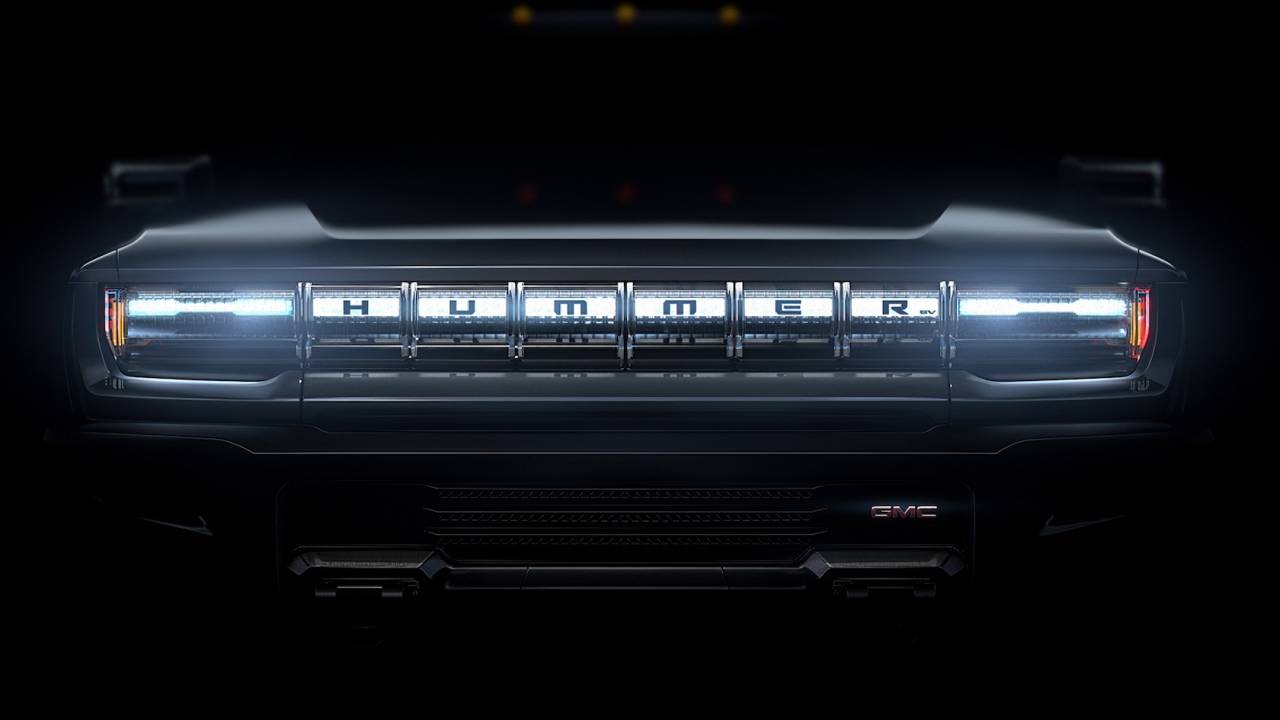 As it turns out, rumors about the Hummer making a comeback were true. It seems General Motor’s first electric vehicle is a Hummer, and GMC is doing whatever it takes for the Hummer to make a favorable and lasting impression this time around. Apparently, the new GMC Hummer EV will debut during Super Bowl LIV featuring no less than NBA superstar LeBron James.

“GMC builds premium and capable trucks and SUVs and the GMC HUMMER EV takes this to new heights,” said Duncan Aldred, vice president of Global Buick and GMC. “We are excited to debut our revolutionary zero-emissions truck during the biggest night in TV advertising.”

According to GMC, the Hummer name is returning as a proper pickup truck. It’s essentially a model nameplate and not a full-on brand despite having an all-electric powertrain. In fact, the new GMC Hummer EV will be sold in GMC dealerships alongside other models like the Canyon, Terrain, Acadia, and Sierra 1500. This time around, the Hummer has a clearer conscience by ditching its thirsty and lumbering internal-combustion engine in favor of electric motors.

In our opinion, reviving the Hummer name is better than reverse-engineering an existing truck or SUV with electric drive units. It’s also a chance for Hummer to redeem itself after falling victim to the US financial crisis back in 2010.

This event was no less bolstered by its lingering image of wastefulness and conspicuous consumption, all of which are not the vehicle’s fault, to begin with. Starting life as a high-mobility multipurpose wheeled vehicle for the military, the Humvee is as big, as tough, as heavy, and as capable as SUVs can get.

It’s doing it with more power than ever before

Starting with a famed off-road nameplate is a good thing, but GMC needs the Hummer to be as powerful and as capable as before. Also, it wouldn’t hurt if the Hummer EV has ludicrous power figures to steal some thunder from other electric stalwarts like the Tesla Cybertruck, Bollinger B2, and Rivian R1T.

As you probably know by now courtesy of GMC’s short video clip above, the newest Hummer EV will have 1,000-horsepower on tap. That’s more power than a Bollinger B2 and Rivian R1T. It’s also more powerful than Tesla’s purported Plaid version of the Cybertruck.

The new Hummer EV also has mountains of torque

As an old racer’s adage might say, horsepower sells cars but torque wins races. And while this isn’t exactly true, the new Hummer EV ensures you have more than enough torque to haul, carry, or tow virtually anything your heart fancies.

And it’s quick, too

The original Hummer H1 was not exactly quick, and the same thing applies to the H2 and H3. You can expect that to change in GMC’s newest Hummer EV. Apparently, it scorches to 60 mph in around 3.0-seconds flat. Although Tesla’s Cybtertruck is a smidge quicker at 2.9-seconds, we’re still talking about a big, brash, and heavy electric pickup truck.

GMC has yet to announce other specifics like payload, battery size, and range. All we have for now is a trio of video clips and a new Super Bowl commercial featuring the Hummer EV and four-time NBA MVP LeBron James, which will be aired this Sunday, February 2.

Meanwhile, the all-new GMC Hummer EV won’t be officially unveiled until May 20, 2020. 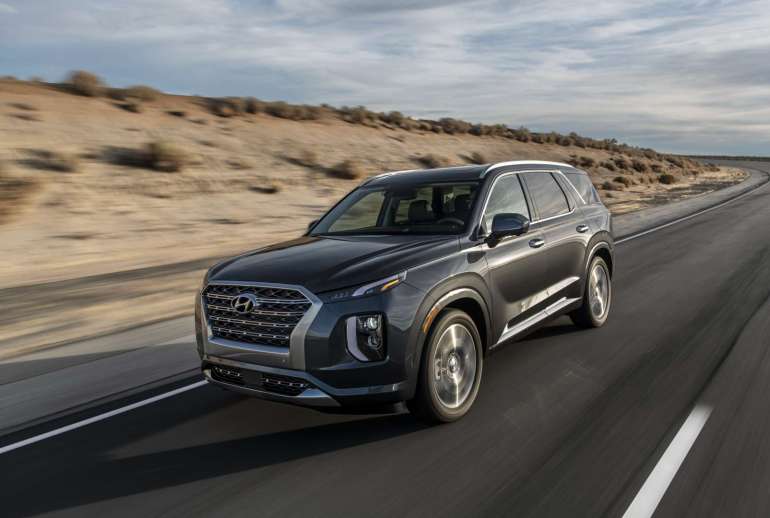 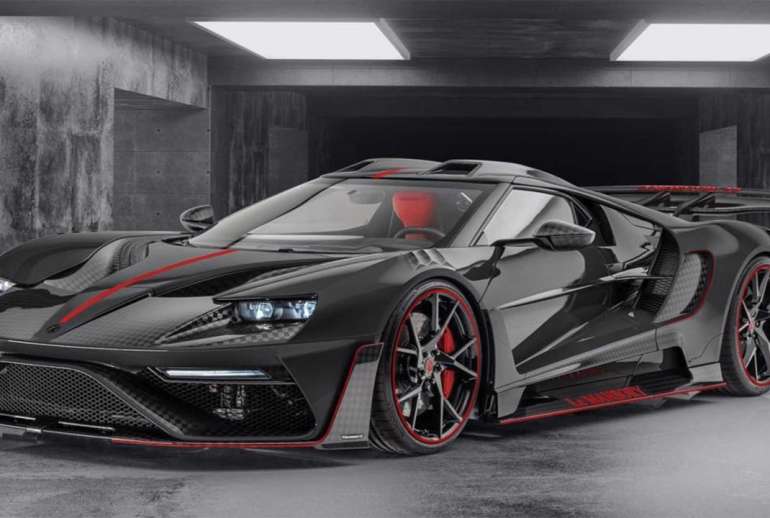