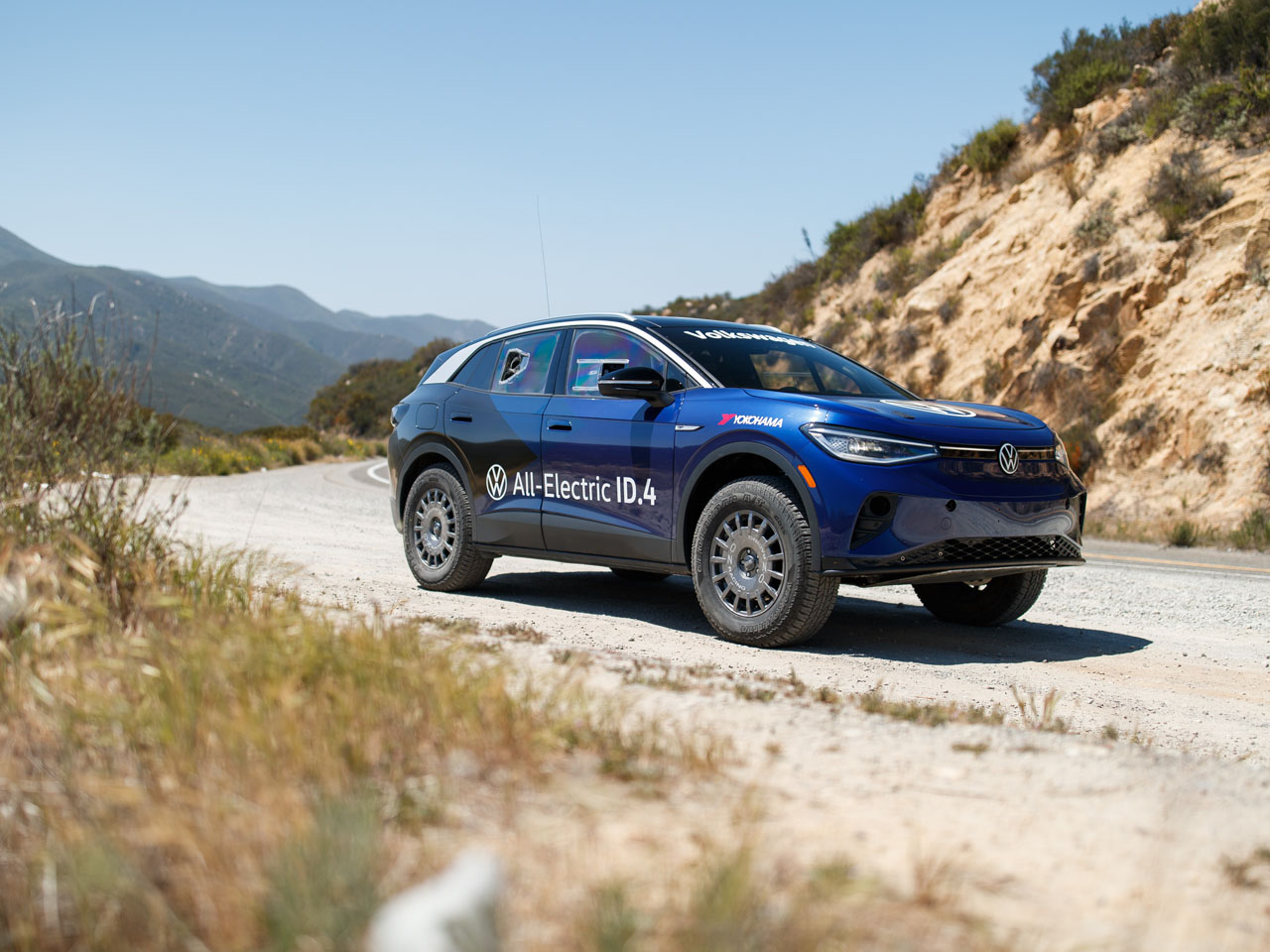 Volkswagen has announced that a production ID.4 electric vehicle will be raced in the NORRA Mexican 1000 off-road race. The vehicle started as a production ID.4 First Edition RWD EV and was modified by Tanner Foust and Rhys Millen Racing to survive the harshness of off-road racing. The race will be held April 25 through the 29th in the Baja Peninsula of Mexico.

The driver behind the wheel will be Tanner Foust, and the vehicle is being managed by Tanner Foust Racing. The ID.4 will use its stock powertrain and 82 kWh battery pack along with the modified off-road suspension and racing interior. VW wants to show the capabilities and performance of an electric vehicle in an extreme environment.

The route for the race covers 1141 miles total, with 893 miles being off pavement. Since the ID.4 is an electric vehicle, it will have to be charged in the Mexican desert. The team plans to use a portable biofuel generator to power a 50-kW portable fast charger. This year, the race is being run in loops due to COVID restrictions on travel, and the team plans to complete about 98 percent of the stages in the loop without needing to recharge.

Volkswagen stresses the 201 horsepower electric motor, battery pack, and drive system have not been altered. The power electronics have been given extra protection to protect them from off-road racing, and the interior has been stripped of features like HVAC and has had a roll cage added.

The interior also features safety racing seats and supplemental screens for data such as battery temperature. The suspension has been completely modified using a rally-style coil-over strut system. VW says the vehicle can recapture energy from its braking system while operating in off-road racing conditions. 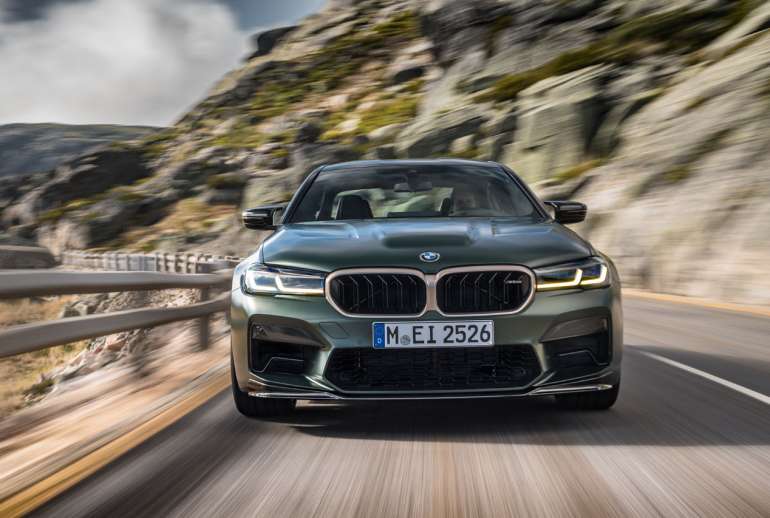 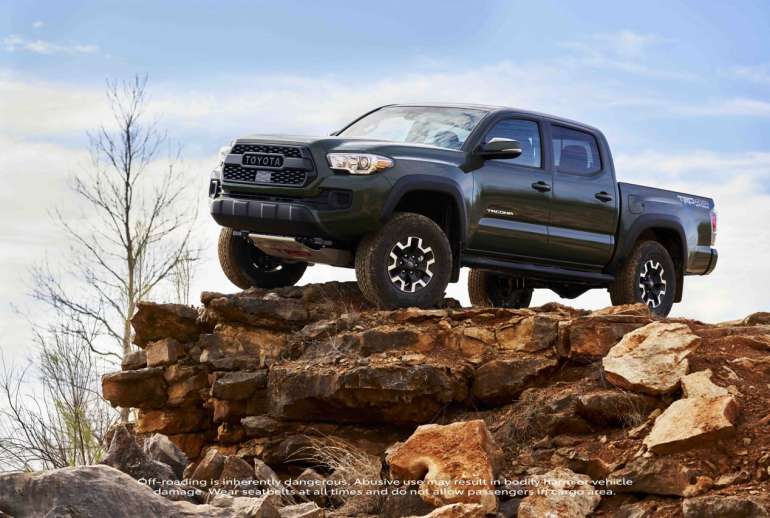