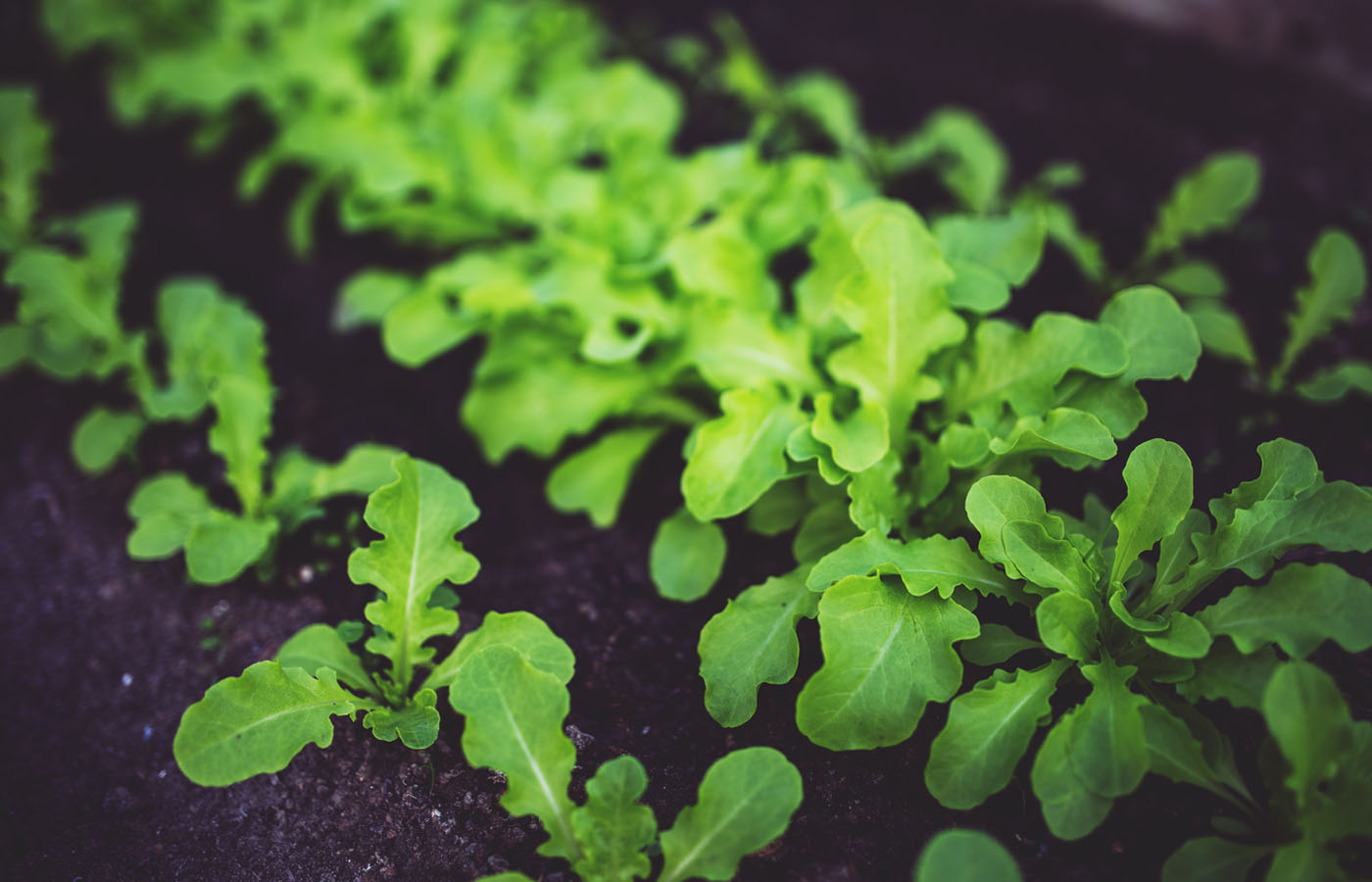 When the first astronauts made it into space, the first thing that most people ask themselves about the experience probably isn’t what these intrepid pioneers were eating during their space flight. It’s a good question, however, how exactly did they sustain themselves during the early stints into space. What were astronauts eating back then versus today? Food technology and food systems are a part of most space missions, and one could argue, equally important as every other element – all of which support the life of an astronaut.

Astronauts are not immune to pangs of hunger and appetite, and must eat just like the rest of us here on earth. Zero gravity does not equate to zero appetite, although, it would be very convenient if that were the case and a nifty way to lose weight. And, probably, would lead to expedited research and development and get a man to mars by the 2020s instead of the proposed 2030s.

Neil Armstrong and Buzz Aldrin had carted along various food items they would need to sustain themselves throughout the eight-day duration of the voyage into space. Apparently, the astronauts had lunar lunchboxes packed things like tubed ham salad, apricot cereal cubes, and a thermostabilized cheese spread – come on, it doesn’t sound all that bad – rather pleasant space picnic delicacies if you ask me!

But the early days of space travel were easy with regard to astronaut nutrition. It begs the question, however, what will astronauts do for food on the long haul flights en route to mars that are expected to start by the 2030s? Will they eat from an endless supply of tubed ham salad like before?

It will take approximately three years for a spacecraft to reach the red planet, mars. Astronauts are going to have to be very careful with their diets and need to cultivate expert gardening skills in order to grow their own food along the way. The pre-packaged food of the past will always have a place in space, but the goal is now to be able to grow fresh produce as a supplement to the prepared foods.

Nasa already has the know-how and capability to grow greens in the absence of gravity and natural sunlight. The agency will soon be experimenting with growing crops that are known to be more difficult to do so under such conditions. According to NASA, the basic question that’s driving all the research is “How will astronauts get enough nutritious food to survive years in the unforgiving depths of space?”

There are still many final frontiers in space. That includes growing things like tomato and strawberry plants, and then there is the holy grail of crops – like potatoes and such. Researchers had success growing the Española pepper which gives the organization hope of being successful with regard to growing more complex crops. All of this, of course, would bolster an astronaut’s health in space.

It’s interesting to note that the astronaut, Scott Kelly, who spent close to a year hovering above the earth in interstellar territory was part of the closest thing to a space CSA (community supported agricultural program). He received a box of fresh fruit and vegetables every few months to ensure a good physical condition. Such a delivery of produce, however, would only be a pipe dream on a mission to mars. 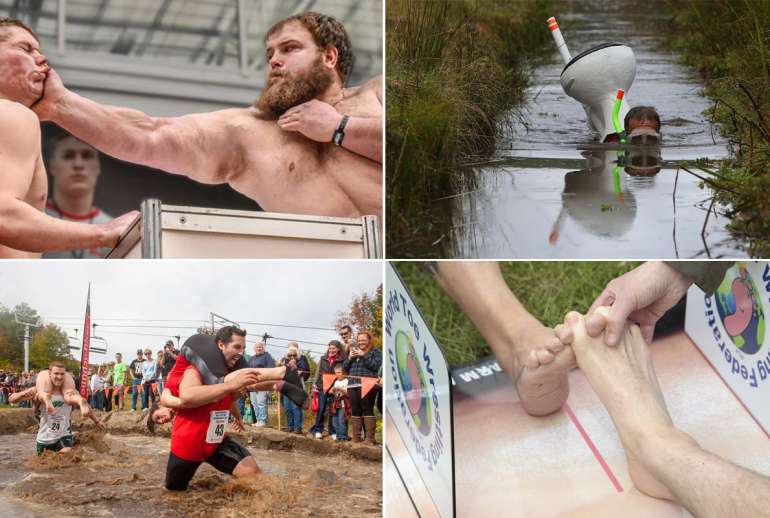 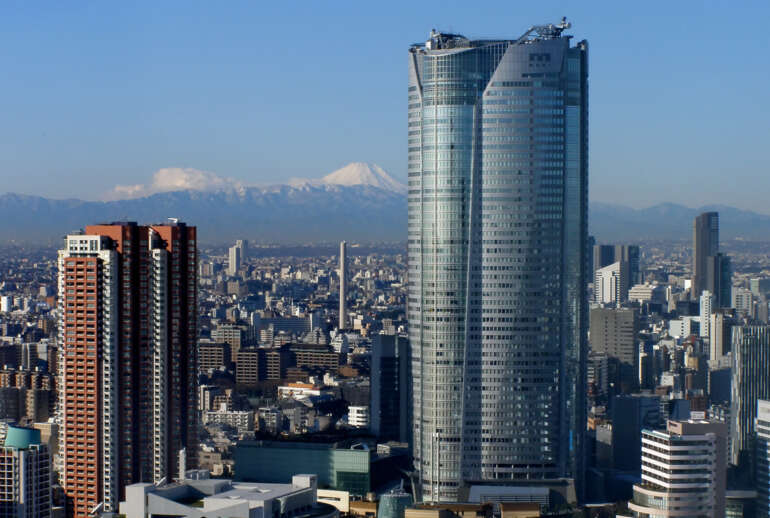