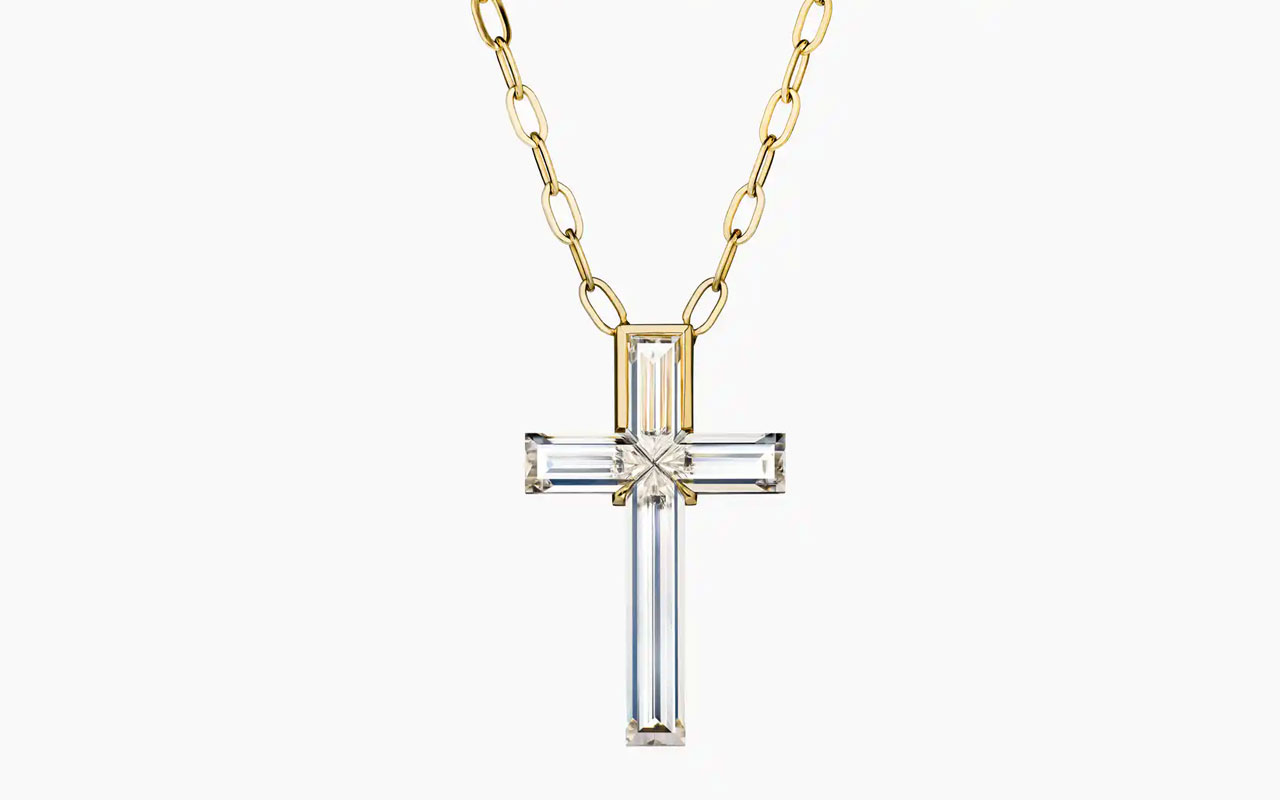 Vrai is notably at the forefront of crafting man-made diamonds along with high-end cutting and polishing techniques to go with it. The producer of lab grown diamonds has now surprised us with a solitaire cross, first three units of which are going to be auctioned for charity.

The innovative jewelry brand has developed nearly an inch tall cross from a single diamond. This iconic piece of jewelry, according to Vrai is the world’s first “solitaire cross” that people can own.

Sustainably grown diamond for the cross

A large, single diamond developed by Vrai is cut and polished in the shape of a cross. Ideally, multiple small diamonds are stitched together to form a cross as large as this one. By using a single diamond to create the appearance of a cross, Vrai is able to make the solitaire cross most transparent ever made.

Weighing approximately 5ct, the cross is cut out of a 30-carat rough diamond sustainably grown at the Diamond Foundry in Washington State using renewable energy and zero emissions. The diamond is cut in San Francisco before being polished in Vrai’s facility in Xian, China.

Blessed by the Pope

Measuring almost an inch tall, this really iconic Vrai Solitaire Cross is made further unique by Pope’s blessing. Pope Francis has actually blessed the cross on Thanksgiving Day 2021. His Holiness is vocal about issues of sustainability and the environment and perhaps the idea of emission-less production of the cross is the prime force behind the Pope’s blessing for it.

The first three pieces of the Vrai Solitaire Cross will be auctioned by the brand. The proceeds would go to Scholas Occurrentes, an independently funded worldwide network of schools promoted by Pope Francis. The solitaire cross will come attached to a chain measuring 16-18-inch made from 18K yellow gold or platinum (based on the owner’s choice). 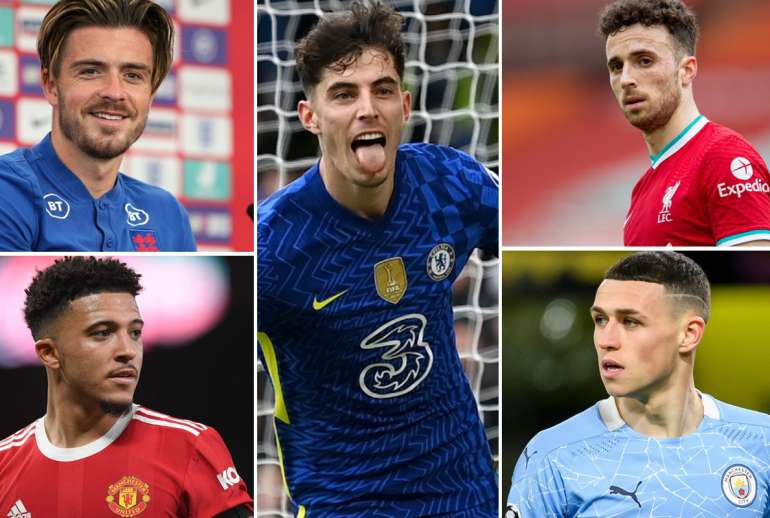 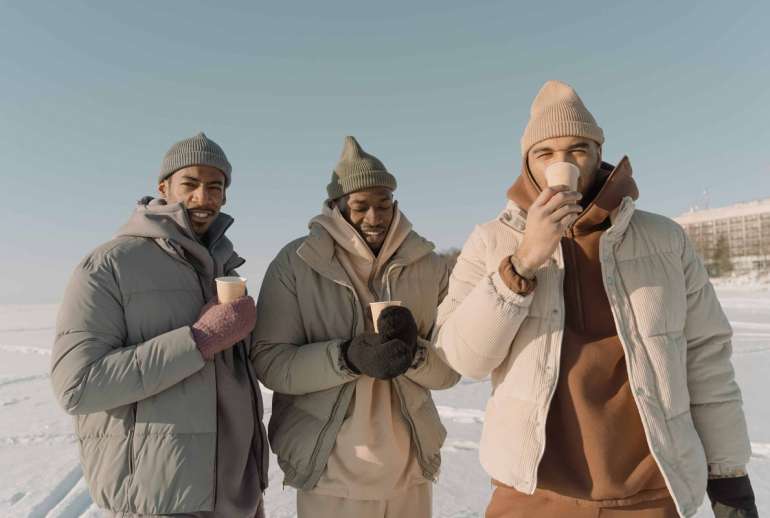