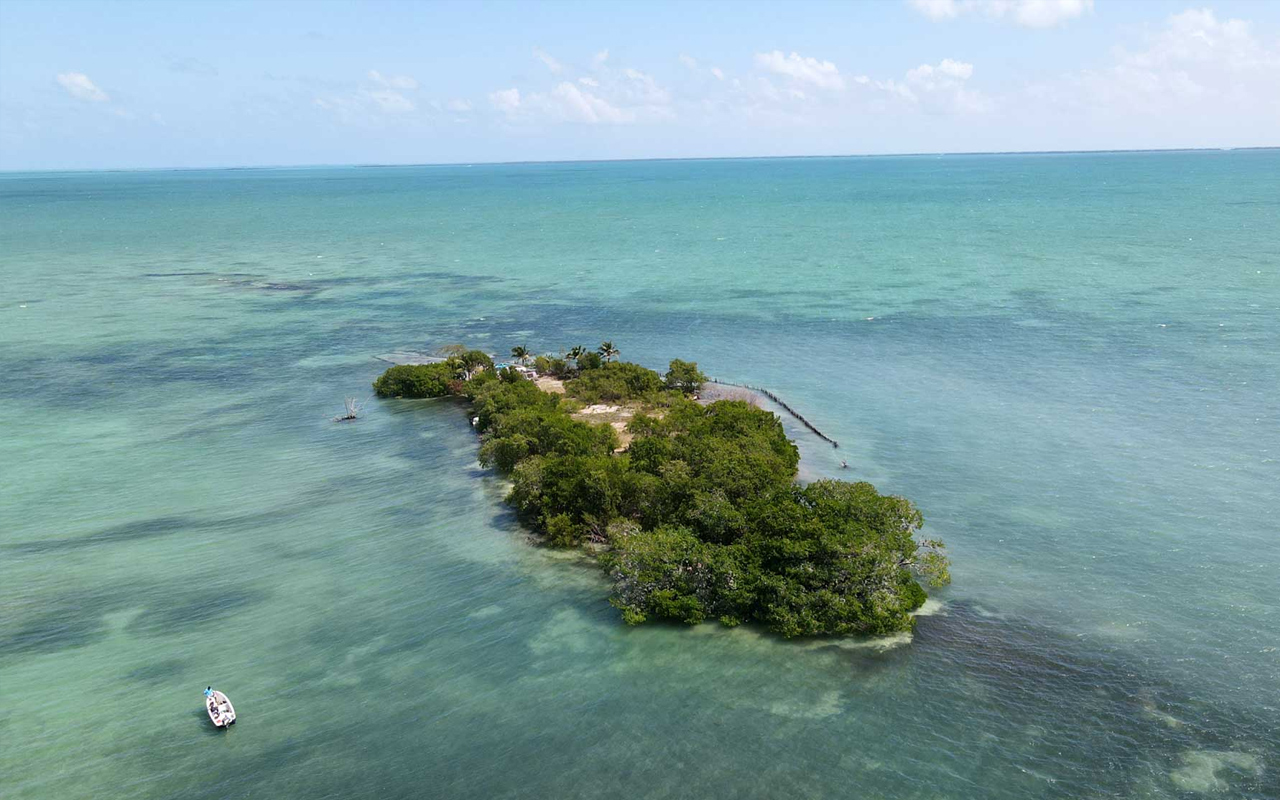 Owning an island is believed to be something that only the rich can afford. Well, not anymore. A group of travelers has purchased Coffee Caye, an island in the Caribbean Sea off the coast of Belize. The 1.2 acres tropical island is the world’s first crowdfunded island and is a short boat ride away from Belize City.

This aspiring project was born in 2018 and attempted to create a micronation through Let’s Buy an Island crowdfunding project. Currently, the island is unpopulated and can be rented for camping trips. It is lined with mangroves and surrounded by beautiful coral reefs.

Officially renamed as the Principality of Islandia, Coffee Caye can be explored on foot from end to end within five minutes. Let’s Buy an Island has amassed 103 investors, so far. Investors are funding the project to honor their love of travel, the desire to build an unusual micronation or simply to fulfill the dream of owning an island. The famous micronation of Sealand inspired the Principality of Islandia, which now has a national flag, a national anthem, and 350 online citizens.

The first group of 13 tourists and excited owners visited the island in February 2022 to officially open the new micronation to the world. The group indulged in a weekend of camping, snorkeling, s’mores, and more, formally inaugurating tourism on the island.

Become an investor or citizen

According to Marshall Mayer, co-founder and co-chairperson of the Let’s Buy an Island board, “Many of the initial investors were really into traveling off the beaten track, including to places where there were micronations, and they were interested in [creating] an island where you can make your own rules and laws. But we are a tongue-in-cheek micronation falling squarely within the laws of Belize.”

Mayer said that they are still looking for more stockholders to back the next stage of development on the island, whatever that may be. The number of investors will be topped at 150. You can become an investor at an amount of $3,250, which will include a vote in the Principality of Islandia’s democracy and a say in the island’s future.

You can also sign up to become a citizen of the island at $19.95 and have a digital ID of the same. Islandia’s citizens include its investors, customers, and supporters from across the world. 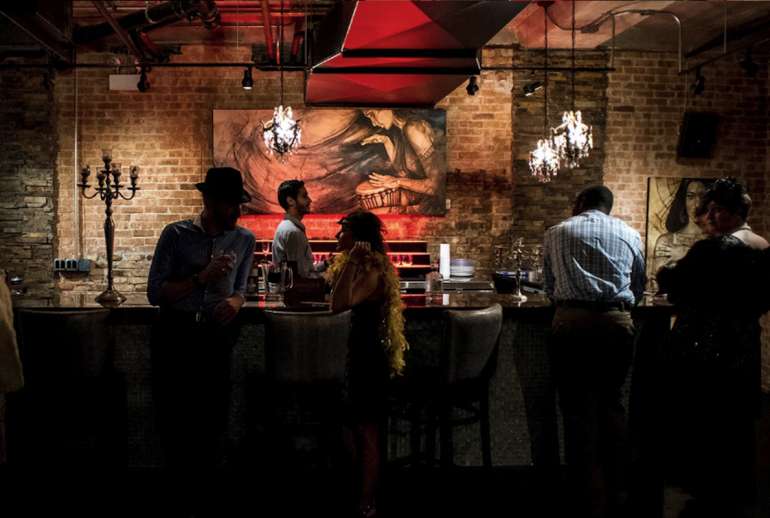 Airbnb Spooky Experiences will scare the wits out of you 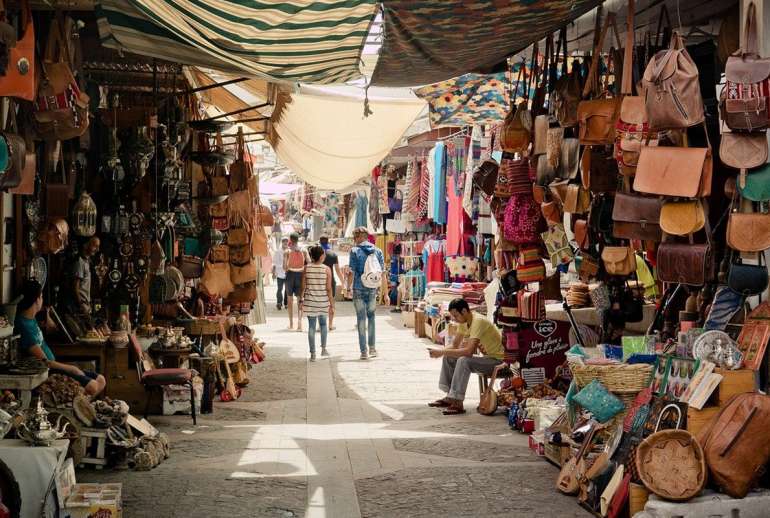 Souvenirs to take home from your Moroccan escapade