WowCube is a new type of entertainment system for gamers 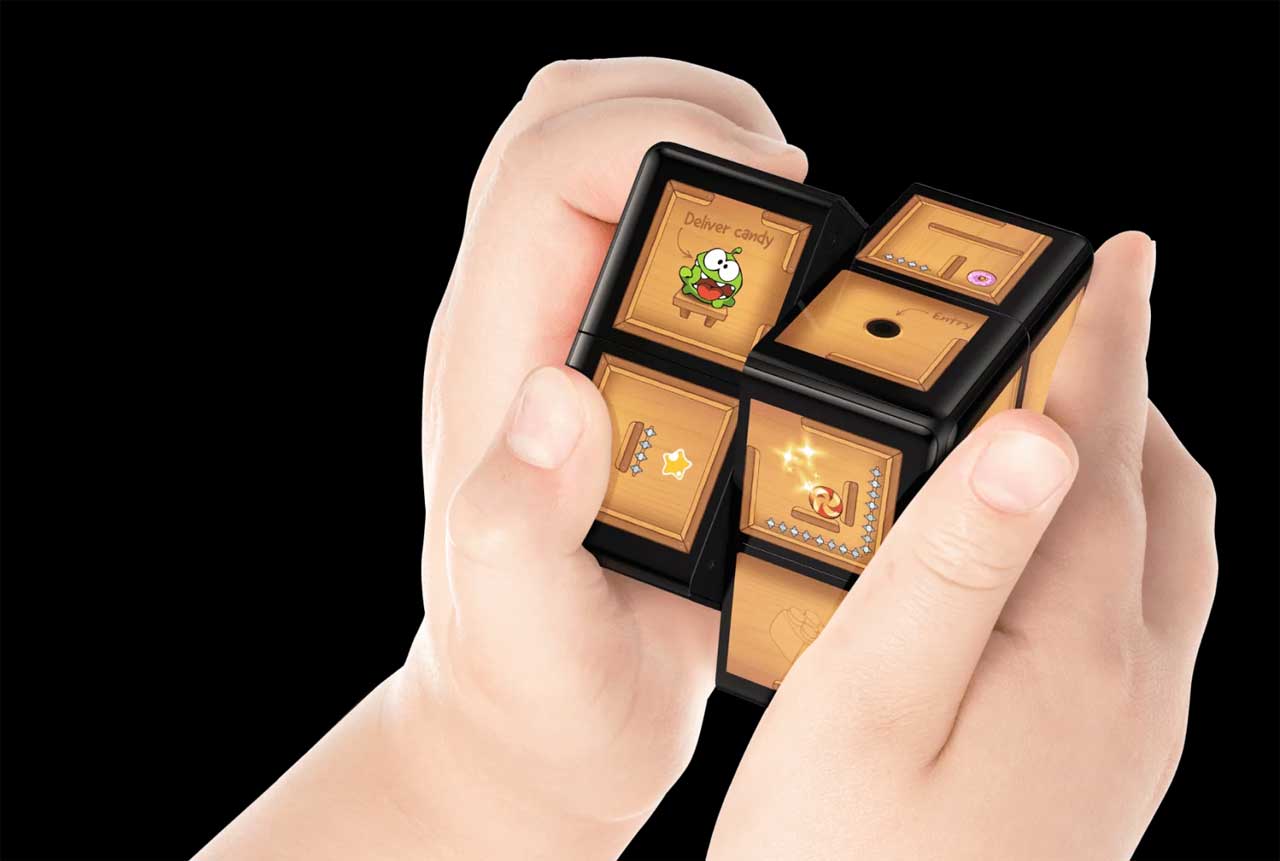 One of the most iconic toys from the ’80s was the Rubiks Cube. The puzzle cube was frustratingly difficult for most people to solve but had a very cool rotating design. A new video game system called the WowCube Entertainment System has been revealed that reminds a lot of a modern Rubiks Cube.

The game system is a cube made of eight connected cubicle modules allowing users to interact with the digital world as if it’s a real object. The cube can be twisted, tapped, and tilted for interaction with the game. The entertainment system promises games in all sorts of genres, including casual, arcade, mazes, puzzles, edutainment, skills games, and others.

The builder says it’s a stress-relief digital toy that can improve cognitive function, motor skills, and three-dimensional thinking. It’s been certified by STEM as an educational toy, and it’s not just for games. It features a screensaver mode that shows widgets and can play a role as a decorative device.

It’s able to display photos, weather, air quality reports, and other data. It can also show the status of connected smart home components. It sits on a small square stand to charge with no need to fidget with wires. It’s also pairable with smartphones via Bluetooth for loading games and getting updates.

The company offers an SDK allowing users to design their games. Wowcube has no firm ship date at this time. The company is taking reservations saying that it expects the device to ship by the end of 2021 in limited amounts. WowCube will cost $249, and those interested can reserve one here. 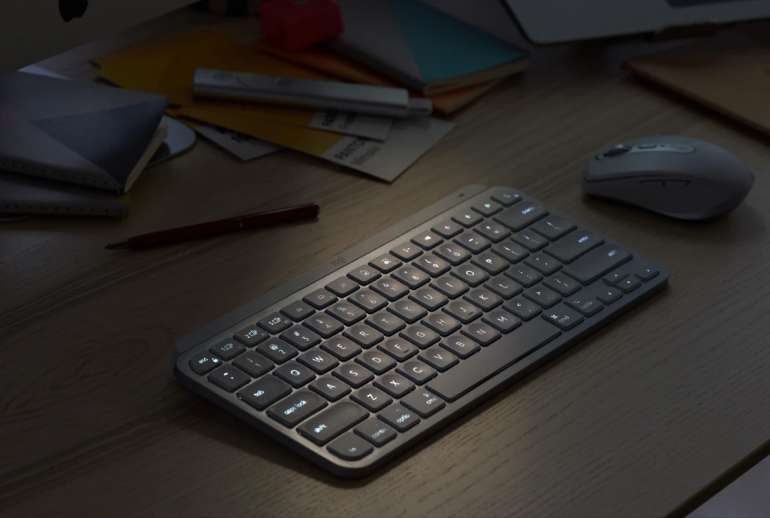 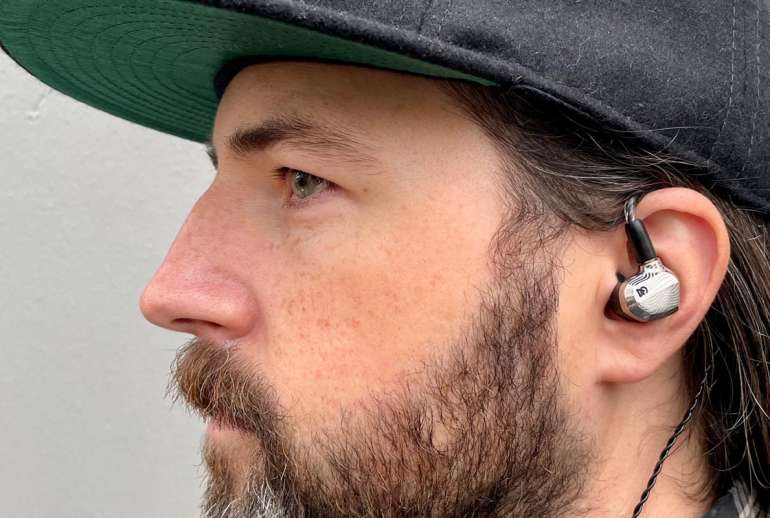