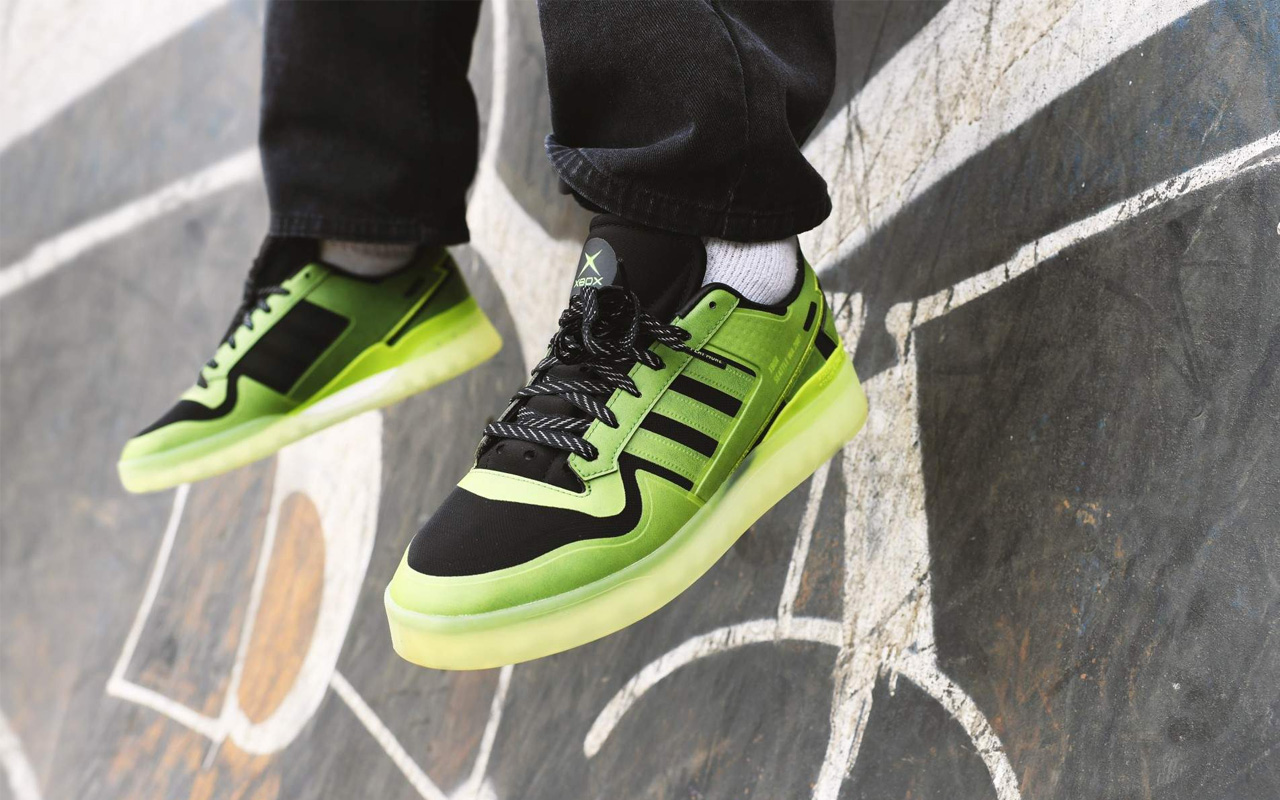 To mark the 20th anniversary of the original Xbox console, Microsoft’s Xbox division has collaborated with adidas for a pair of limited edition Xbox sneakers, which every gamer is bound to have an opinion about.

The collaborative effort launches the “Always Played In. Never Played Out” program designed to celebrate the two decades of Xbox glory and the fanaticism of playing in adidas sneakers. The highlight of the Xbox sneakers is it’s influenced translucent green details.

This is a limited edition silhouette, which may or may not sell directly to customers, and be only a part of a giveaway or something; but the companies have plans to introduce a retail version sometime later in the year.

The launch trailer is titled “adidas Originals by Xbox – 20 Years of Play,” and according to Xbox marketing manager James Monosmith, it’s only the “beginning” of their partnership with adidas. In the coming months, more sneakers drawing inspiration from the Xbox console of the present and past generation will be released. James confirms that “the first-ever” adidas Originals Xbox sneaker will be available for purchase later in the year.

The collaborative, limited edition adidas Original by Xbox sneaker features translucent green details and is “inspired by the special edition Xbox console for the launch of Halo: Combat Evolved in 2001.

Xbox fans who love to flip their skateboard will definitely be fascinated by this sneaker. This doesn’t mean others should hold back. In either case, you would want to follow Xbox on Twitter to remain up to date with the news and release possibilities of the adidas sneaker by Xbox. 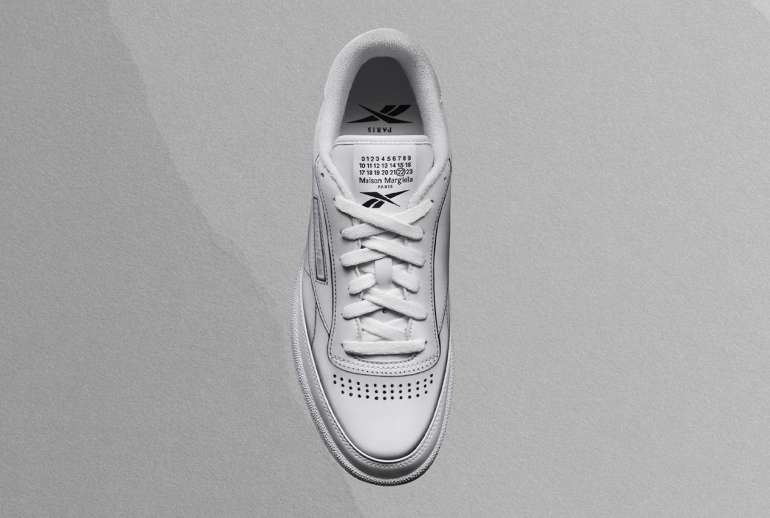 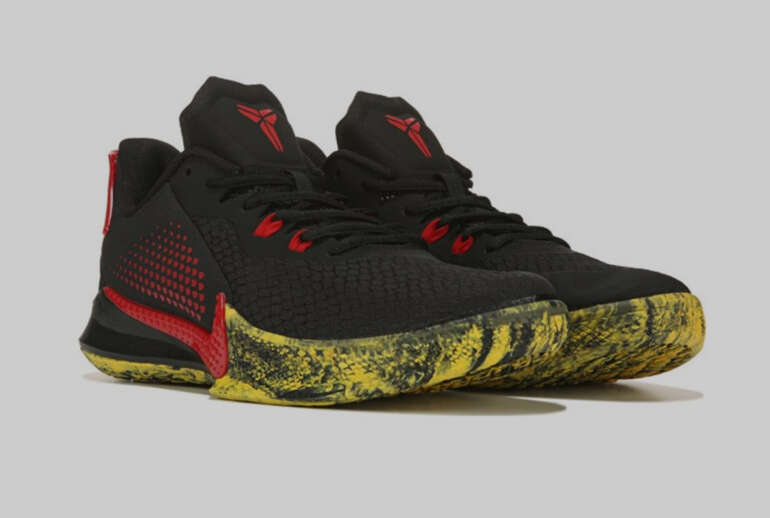