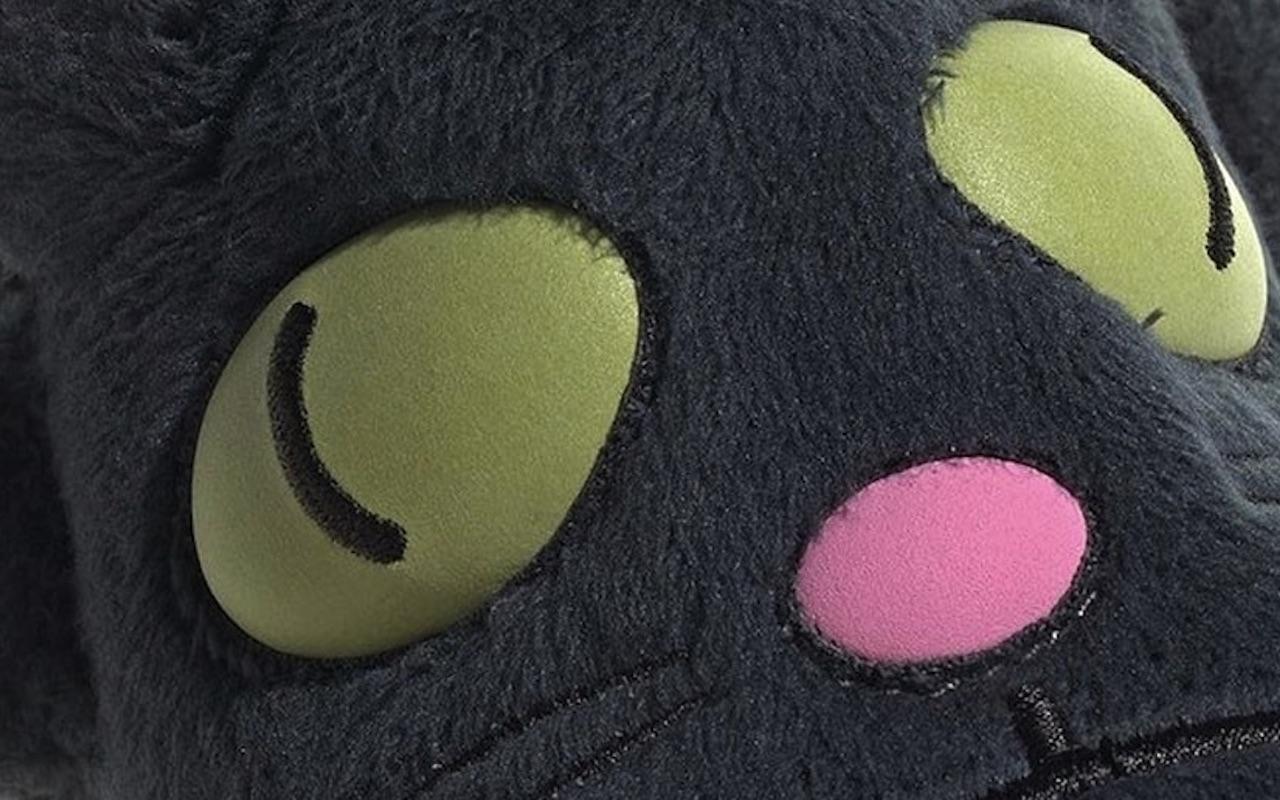 Adidas’ team-up with The Simpsons isn’t done yet. We doubt there will be an end to it as every collaboration becomes popular.

This is the fifth collection we’re featuring since the first set was introduced in February earlier this year. We saw The Simpsons x Adidas Superstar Squishee and Adidas ZX 1000 Flaming Moes. The pairs were followed by the The Simpsons’ Duff Beer x Adidas Forum 84 Low Sneakers in May.

Matt Groening‘s famous masterpiece has worked with adidas on a new iteration of the adidas Originals Superstar designed after Snowball.

The beloved cat in The Simpsons is getting immortalized in the form of this pair of black sneakers. It’s Snowball II. It’s the Simpsons second cat so obviously the tonal black base is a given.

The Simpsons x adidas Originals Superstar “Snowball” features a black furry upper with 3D green eyes. The nose is pink and is embroidered just like the mouth and whiskers.

Placed at the heel tab is the tail. The cat ears finish the look. The black sole unit make it look and feel solid.

The Simpsons x adidas Originals Superstar Snowball will be available. No word on pricing and exact availability yet. 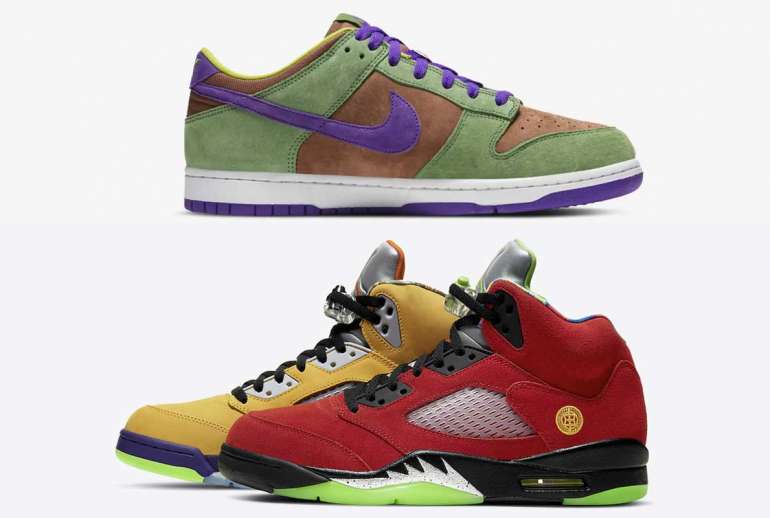 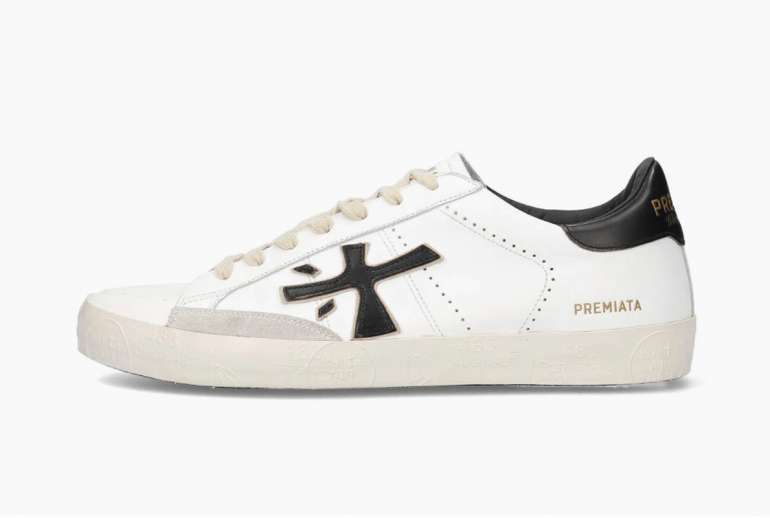