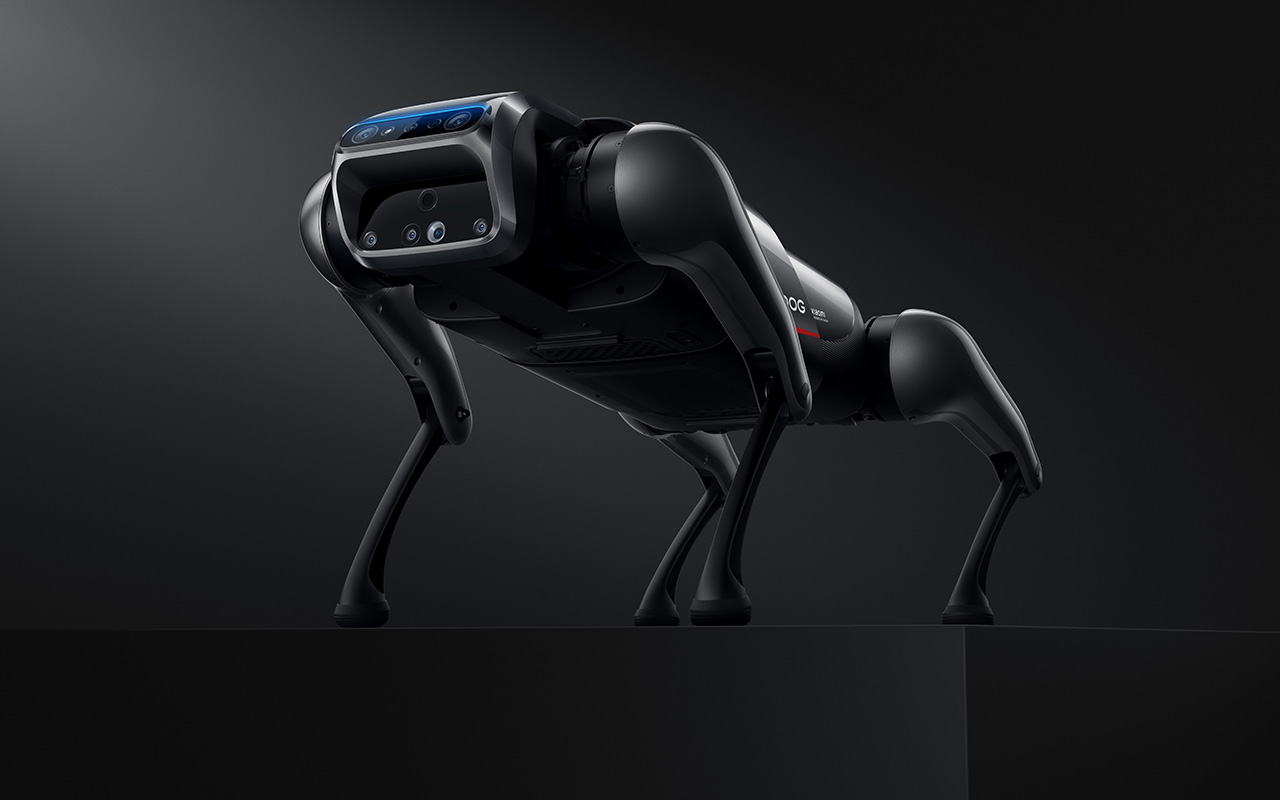 US firm Boston Dynamics has already carved the way for the future of robotics with their Spot dog and Atlas robot. Now Xiaomi has unveiled an eerily similar quadrupedal robot they call CyberDog.

The Chinese tech giant likes to categorize it as a bio-inspired robot and the core purpose of the machine is not clear as of now. It walks on all fours at very meager price tag of approximately $1,550. Compare that to the pocket-burning price tag of $74,500 for the popular Spot the dog robot.

The CyberDog is going to be a pet of sorts with its ability to respond to voice commands or follow its owner like a small puppy. Drawing parallel with the Sony Aibo robot is out of question as the CyberDog is more akin to its name – a futuristic robotic dog that looks more intimidating.

Under the hood, it is powered by Nvidia Jetson Xavier NX AI supercomputer, has 11 sensors all over the body (including ultrasonic sensors), Intel’s RealSense D450 depth camera, ultra-wide fisheye lenses, microphones, SLAM mapping and GPS module to be more aware of its environment. This gives the dog robot obstacle avoidance and face tracking abilities. In walking mode it can go at a speed of 3.2m/s and carry a payload of 3 kg on its back.

CyberDog’s high-performance servo motor gives it the agility to run, jump or make quick turns or lean forward. Not only that it can also do backflips, roll around or stand on hind legs like your real furry friend. A good buddy to have around for companionship, we’re sure.

In their press release Xiaomi has said the robot is going to be an open source machine with only 1,000 units released initially for a pool of fans, engineers and robotic enthusiasts.

Perhaps that explains the low price tag as Xiaomi wants the nerds to do all the heavyweight lifting as far as developing the probable use-case scenarios for the robotic bundle of joy. USB-C ports and HDMI port can be used for the purpose of programming the robot.

Xiaomi plans to add Lidar sensors, more panning cameras and search lights to the robot dog in the near future. This suggests the CyberDog could also be used for search and rescue missions or maybe even hardcore tasks in the battlefield. 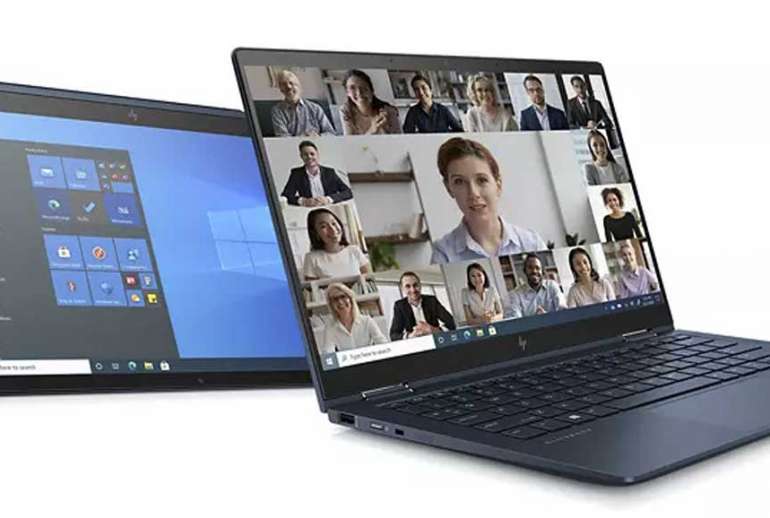 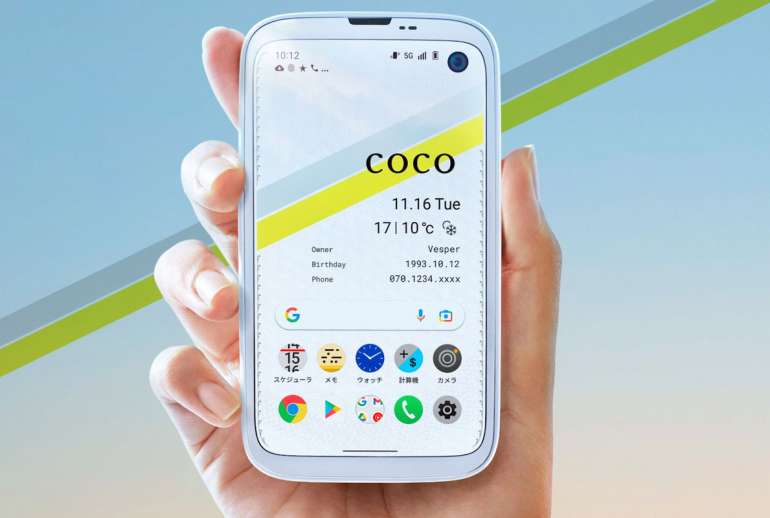 Balmuda Phone brings ergonomic form back to the fore