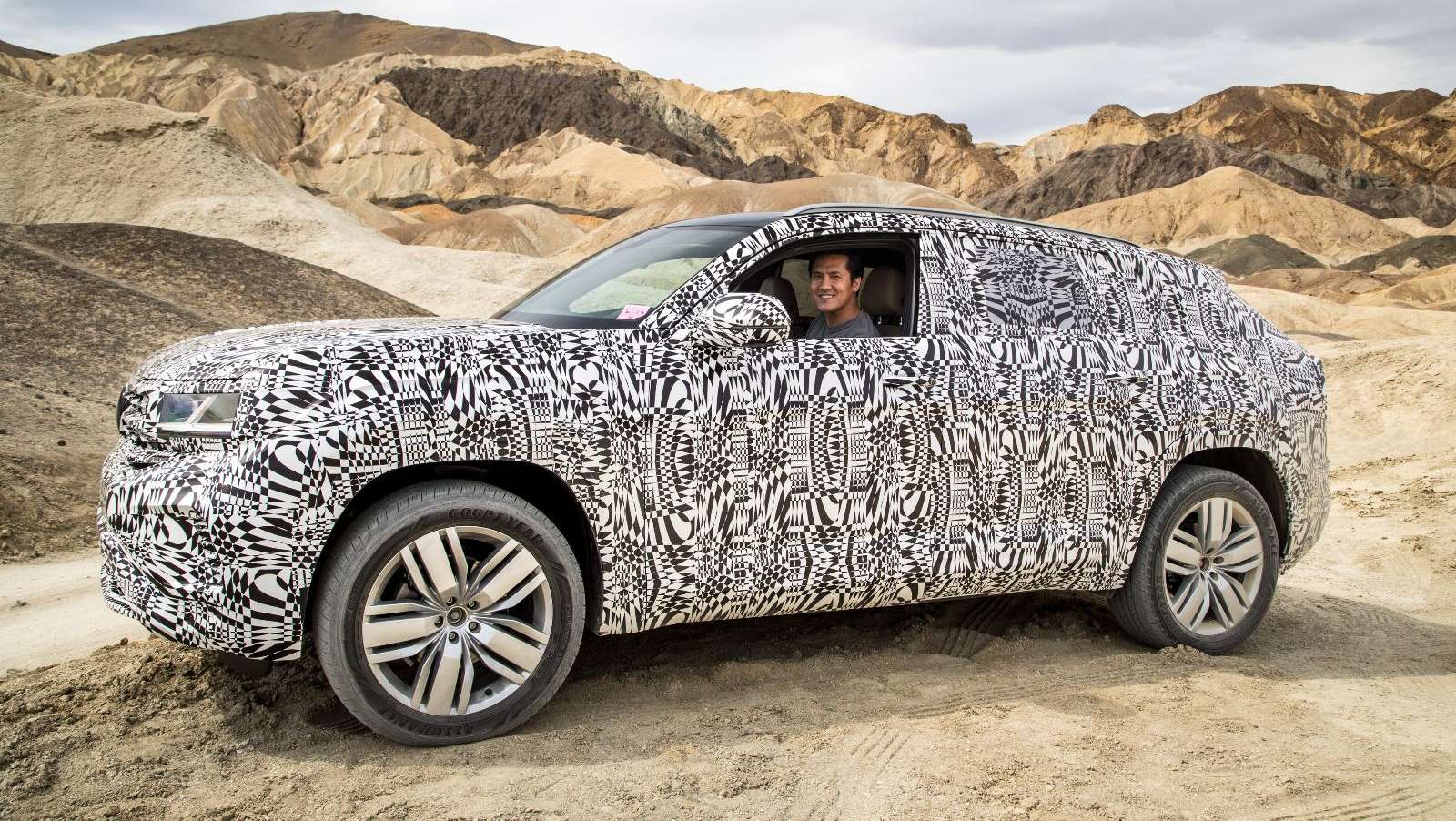 Look closely at the header image. That’s our Editor-in-chief Vincent Nguyen having fun in Death Valley behind the wheel of the upcoming Volkswagen Atlas Cross Sport. This is Volkswagen’s answer to people who want a thoroughly spacious five-seat SUV and who couldn’t care less about third-row seating.

And yes, the Cross Sport is still rendered in camouflage. Volkswagen said the pre-production prototype driven by the chief needs a couple more tweaks to get it right. “The Cross Sport pretty much behaves like the seven-seat Atlas,” said Nguyen. “This is unsurprising since both the Atlas and Cross Sport are virtually the same vehicle underneath.”

That’s right, the new VW Cross Sport is based on the seven-seat Atlas SUV

But there are obvious differences, mind you. The Cross Sport is 5.7-inches shorter than the full-size Atlas, but it rides on the same 117.3-inch wheelbase. After eliminating the third-row seats in favor of cargo space, what you get is a smaller Atlas with the interior and cargo space of a larger SUV.

Volkswagen sold close to 60,000 units of the seven-seat Atlas SUV in 2018. Combined sales of the Tiguan and Atlas represents 53% of total sales in June 2019. Volkswagen wants to keep the ball rolling by expanding its SUV lineup. The Cross Sport easily transitioned from pencil drawings to meriting approval in approximately three months, which I believe is a new world record in terms of conceiving a new production vehicle.

In order to further quicken the pace, VW focused their attention on the proven MQB platform in the seven-seat Atlas and went from there. Buyers who demand a roomier and sexier five-seat Tiguan will have lots to love in the new VW Cross Sport.

Since the Cross Sport is essentially an Atlas in designer clothing, it’s not surprising it receives the same set of powerplants as the larger Atlas SUV. The base option is a 2.0-liter turbocharged four-banger with 235-horsepower and 258 pound-feet of torque. Sounds familiar? It’s the same motor in the VW Golf GTI.

But if you want something larger than four-cylinders, VW is serving up the turbocharged V6 with 276-horsepower and 266 pound-feet of torque. Both engine options are connected to an eight-speed automatic sending torque to the front wheels.

And in a surprising turn of events, VW is offering the optional 4Motion all-wheel-drive system on both the four-cylinder and V6 motors. Meanwhile, the redesigned Atlas entering the market in 2020 will also get this option as well. The outgoing Atlas needs the V6 engine to pair with the AWD system, so this is good news for those who mourn the non-availability of AWD in the four-cylinder Atlas.

It’s available with a towing package

The Cross Sport may be smaller and sexier, but it’s still a go-anywhere SUV. With this in mind, VW developed a new towing package for the new Cross Sport. The package includes a larger and stronger 800 W radiator fan for better engine cooling. Also included are a larger 180A alternator, updated wiring harnesses, a trailer control module, and a control module set-up.

The 2020 Volkswagen Atlas Cross Sport has a maximum towing capacity of 5,000 pounds if properly equipped. This puts it at par with other five-seat SUV options like the Honda Passport and Ford Edge.

It pretty much resembles the Atlas Cross Sport Concept

Do you like what you’re seeing so far? The 2020 Volkswagen Cross Sport arrives at dealerships near the end of 2019. 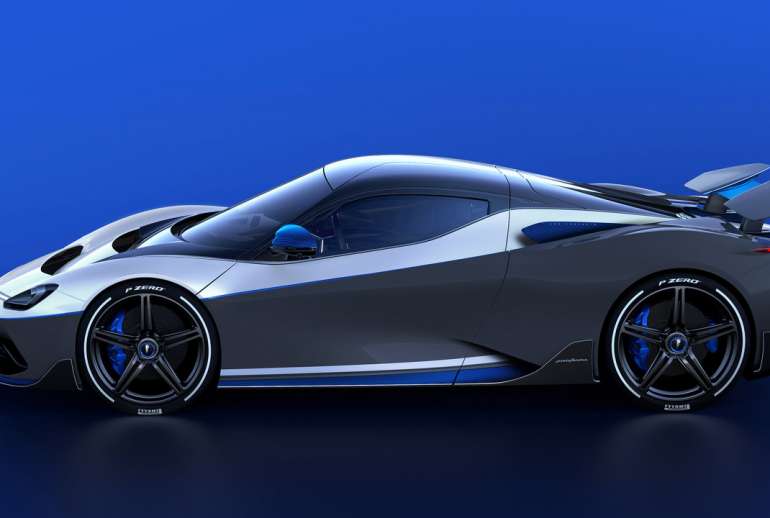 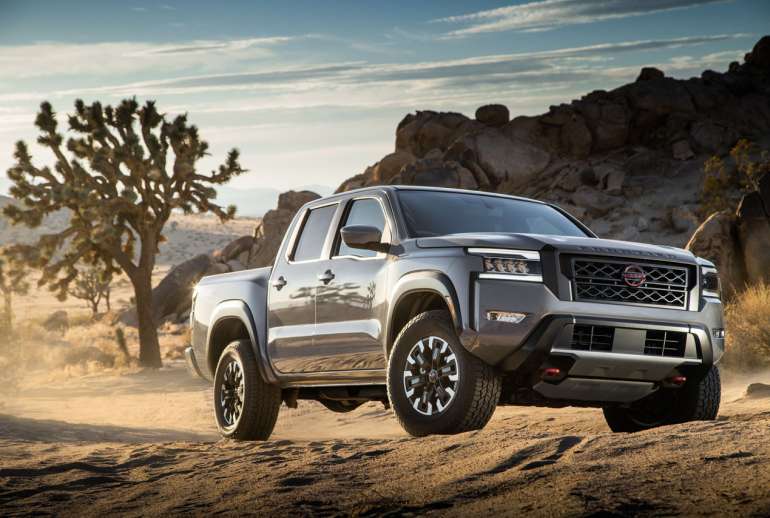