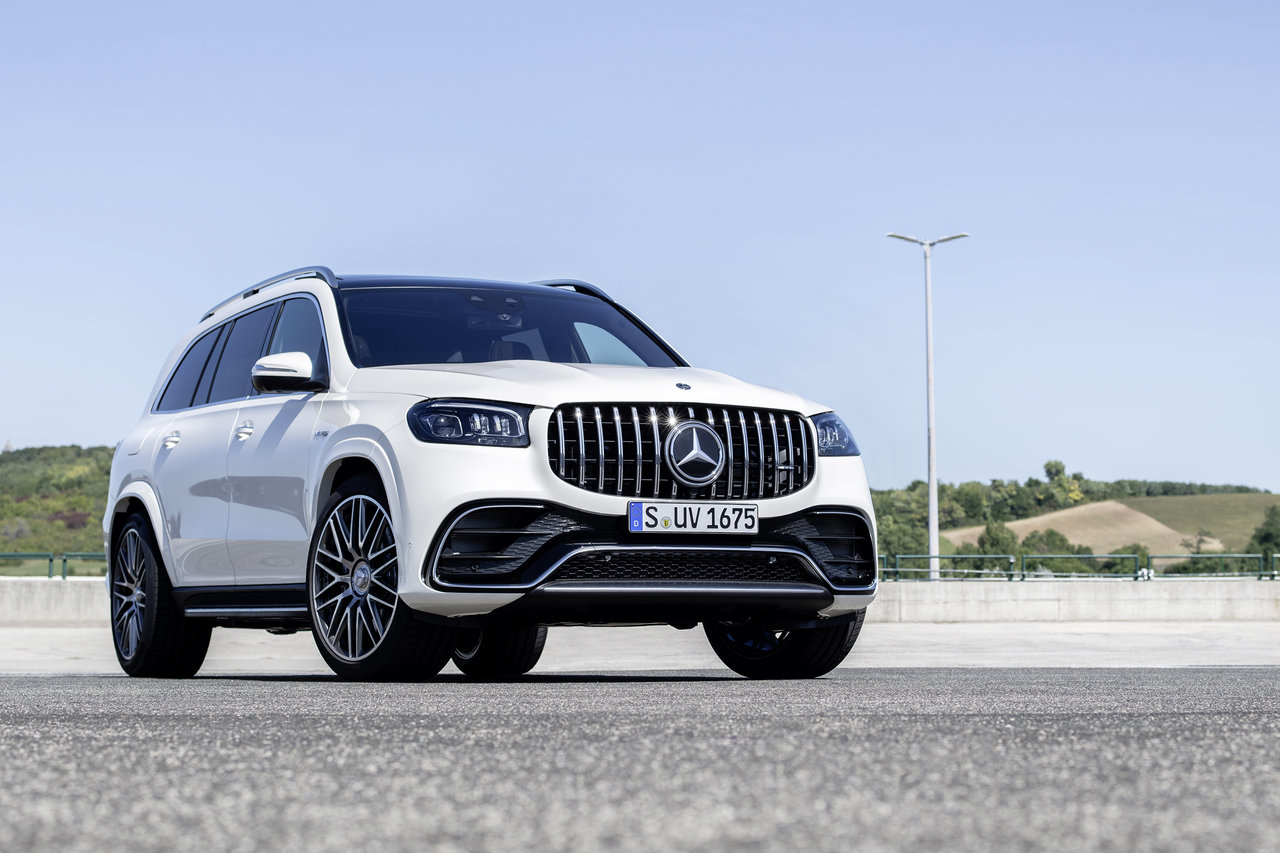 Mercedes-AMG had a pair of fast SUVs at the Los Angeles Auto Show. The German automaker unveiled the AMG versions of the GLS 63 and GLE 63 S. Both models are brandishing a mega-powerful V8 motor with Mercedes-Benz’s proprietary EQ Boost mild hybrid system.

Not too long ago, Mercedes-AMG also announced the GLE 53 Coupe arriving next year. But if you want the ultimate version of the GLE, the AMG GLE 63 S is more than enough to satisfy your whims.

On the other hand, the GLS is always known as the S-Class of SUVs. But with the arrival of an AMG GLE 63 S version, it is now one of the most powerful and agile family haulers this side of the planet.

Perhaps the biggest commonality between both models is the aforementioned 4.0-liter twin-turbo V8 engine producing 603-horsepower and 627 pound-feet of torque. Both vehicles have a 48V onboard electrical system with EQ Boost technology, which is essentially a starter-generator providing shorter bursts of torque.

In fact, the EQ Boost starter-generator provides up to 21 more horsepower and 184 pound-feet of torque, although it does it for shorter periods each time. This gives the GLS 63 and GLE 63 S the performance merits of a supercar.

Don’t get us wrong, though. The GLS is pretty much a seven-seat luxury SUV while the GLE is strictly a five-seater. With this in mind, the AMG GLE 63 S is faster to 60 mph despite sharing the same motor with the GLS 63, finishing the deed in 3.7-seconds – which is remarkable for a large, five-seat luxury SUV.

But the Mercedes-AMG GLS 63 is no slouch. It rushes from 0 to 60 mph in four seconds or less. Both SUVs have a rated top speed of 174 mph.

The mighty V8 engine is mated to an AMG Speedshift TCT nine-speed automatic gearbox driving all four wheels. The AMG Performance 4MATIC+ all-wheel-drive system is a fully-variable system. It automatically adjusts the torque distribution depending on two factors: the driving scenario and the driver’s wishes.

The AWD system can automatically feed 100-percent of torque to the rear wheels for a true sportscar-like driving feel in an SUV. But then again, the system can direct up to 50-percent to the front and rear axle when off-roading.

Combined with AMG Dynamic Select (with seven driving modes) and air suspension with AMG Active Ride Control, both the Mercedes-AMG GLS 63 and GLE 63 S are pushing the boundaries in providing supple comfort or superior handling when you need it most.

And both are equipped with advanced safety features

If you’re pining for either the Mercedes-AMG GLS 63 or GLE 63 S, both SUVs are slated to arrive by mid-2020 as 2021 models. Pricing and trim levels are to be announced next year as well. 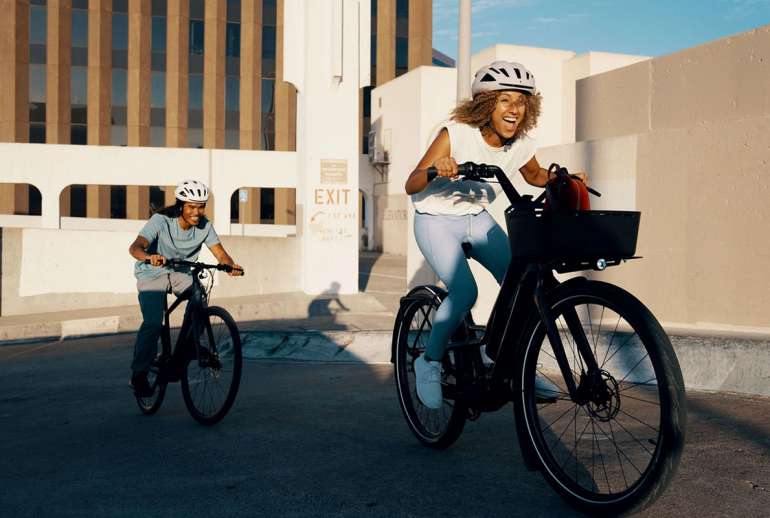 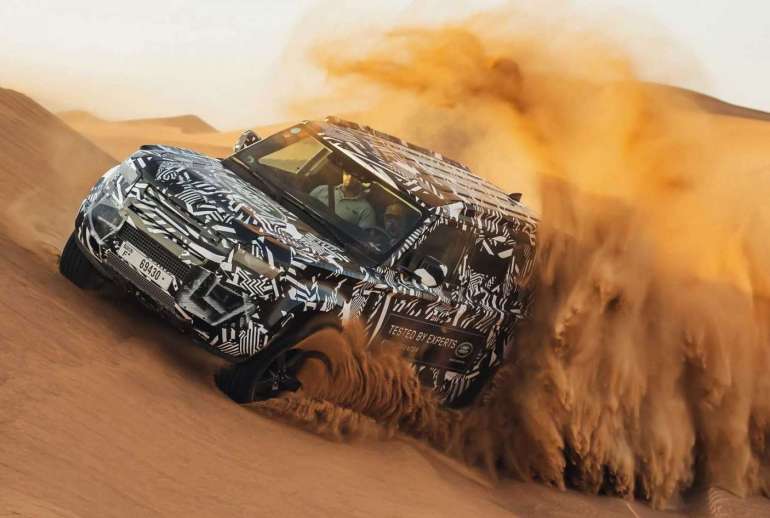