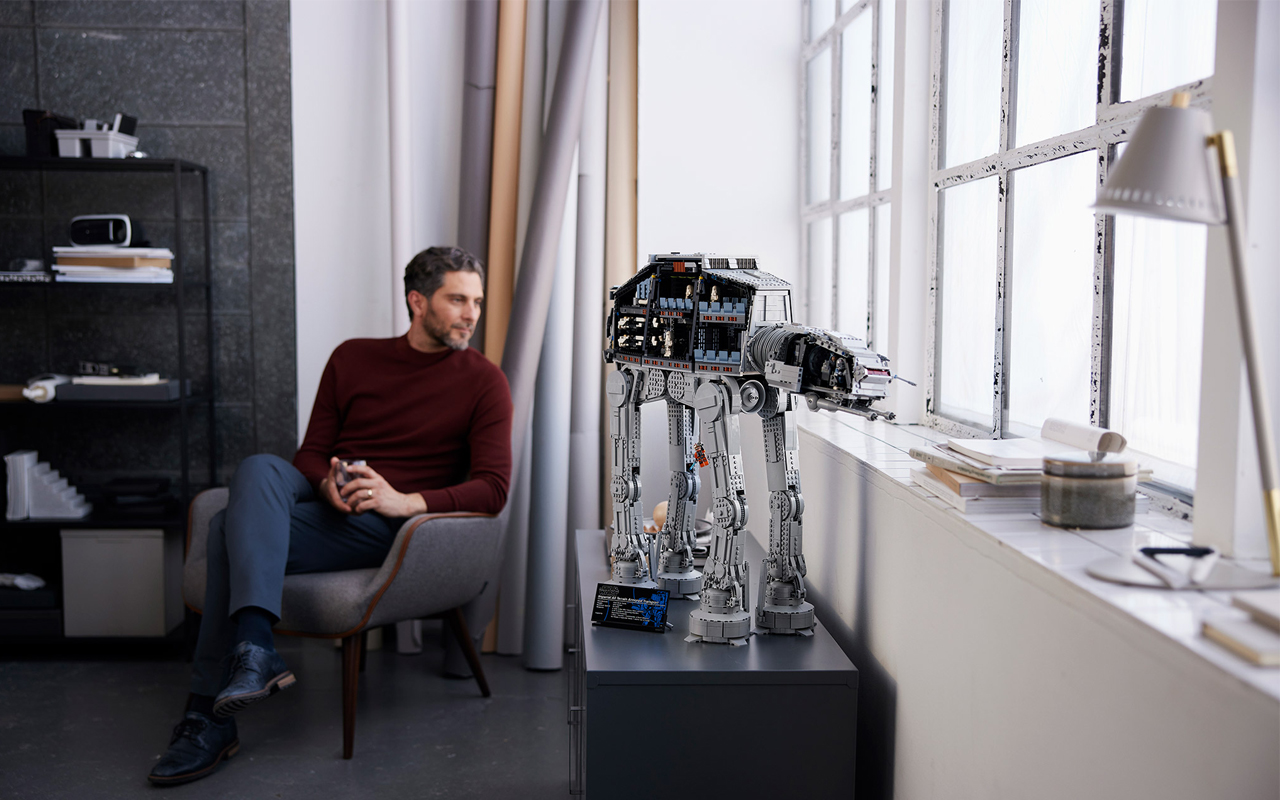 Classified as the “ultimate collector series set LEGO Star Wars fans have been waiting for,” the AT-AT comprises 6,785 pieces and is by any sense of memorabilia a huge creation measuring 24.5-inches high and 27-inches in length.

There have been many iterations of an AT-AT that LEGO has released previously, but this one has its own scale and magnitude to push them all to the sidelines. With posable legs, head and removable slides to show off its interiors, this iconic armored transport has enough room to carry a troop of 40 Snowtroopers.

The all-terrain troop carrier in LEGO is supplied with superior weaponry including rotating cannons and bomb-drop hatch. To take the battle to the ground, it comes with two speeder bikes included. Further, it comes with nine Minifigures: General Veers, Snowtrooper Commander, 4 snowtroopers, a pair of AT-AT drivers, and Luke Skywalker dangling underneath attached to a cable.

This mesmerizing LEGO AT-AT is designed to recreate the famous scene from Star War: The Empire Strikes Back in the battle at home, it has transporting space for 40 Minifigures and four speeder bikes, even though it’s only supplied with nine minifigs and 2 speeder bikes.

Making an impressive build-and-display model for fans and an incredibly detailed challenge for LEGO builders, the AT-AT will invade stores starting November 26. It will retail for $800. 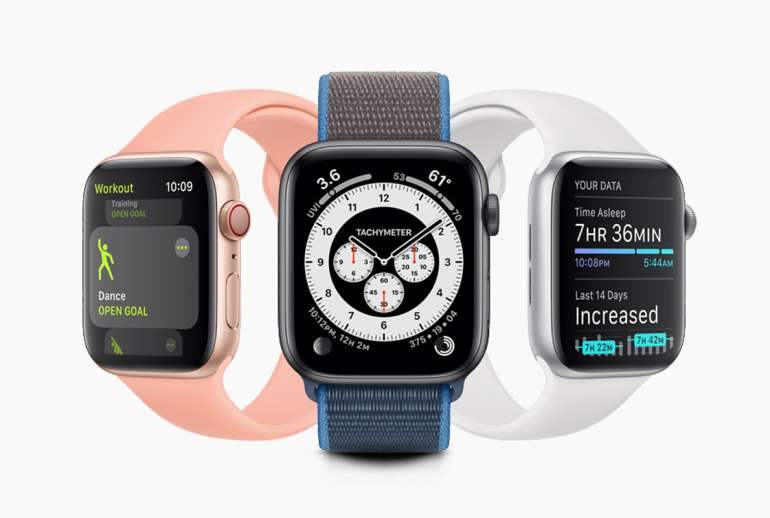 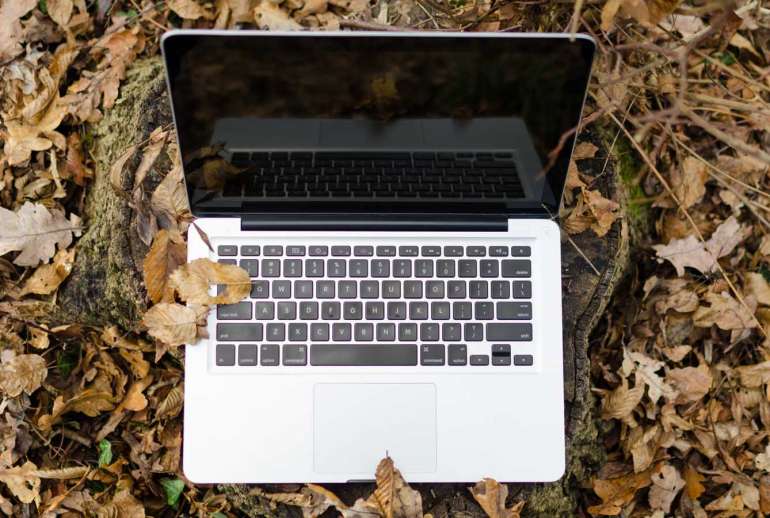 Tech you need to buy to take your office outdoors