A. Lange & Söhne Lange 1 Time Zone 25th Anniversary Watch was released last year amid the collection of ten watches that marked the Lange 1 anniversary series. This year the German watchmaker has introduced an updated version of its Lange 1 Time Zone.

The dial and more

The new Lange 1 Time Zone watch has a 41.9mm case, which is the same as other watches in the series. What makes this one exciting on the dial front is that it comes in three case and dial options. A white gold case with black dial; pink gold case with silver dial; and a special edition yellow gold case with champagne –colored silver dial – this one is limited to only 100 pieces.

The watch has two subdials – a large one displaying home time at 9 o’clock and a smaller one showing second time zone at 5 o’clock. By simply pulling the watch crown out to the second level, the time zones on both subdials can be adjusted simultaneously. Further, both dials have blue semicircle that work as day-night indicators.

The watch dial has a ring on the inside which feature 24-time zone reference points – a gold arrow at 5 o’clock can be set to point at the time zone you are in when traveling. Interestingly, the red mark on this gold arrow indicates locations under daylight savings time.

The movement and availability

The all-new Lange 1 Time Zone is powered by in-house caliber L141.1 hand-wound movement, which touts 72-hour power reserve. The watch has a sapphire crystal case back and is paired with a leather strap and has a large date window display which is a customary sight in the Lange 1 watch family.

Come September 2020, the watch will be available in three case and dial combinations (mentioned above). The limited edition yellow gold case with champagne colored silver dial will retail for €52,200 (approx. $58,600). 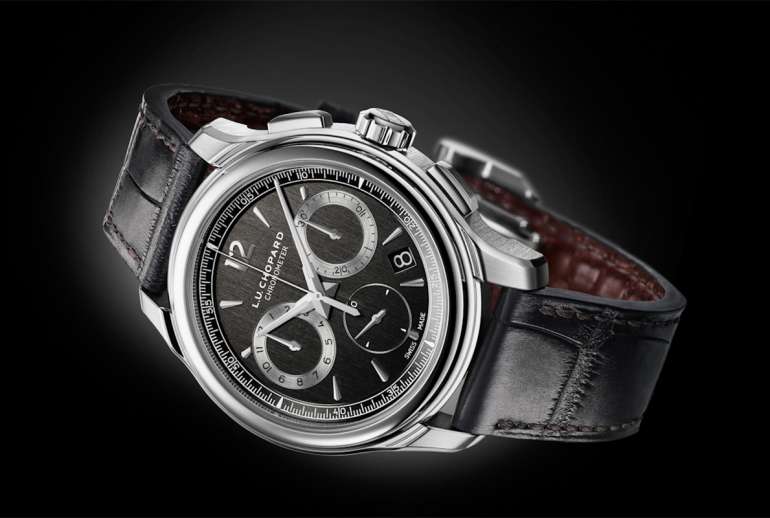 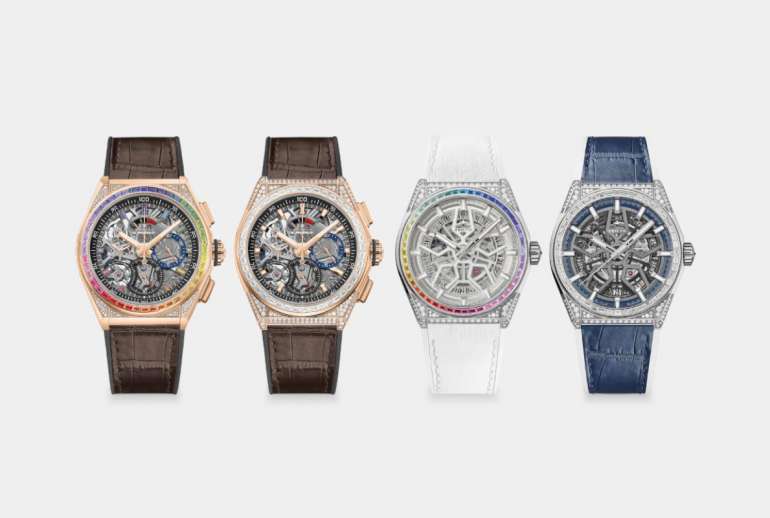