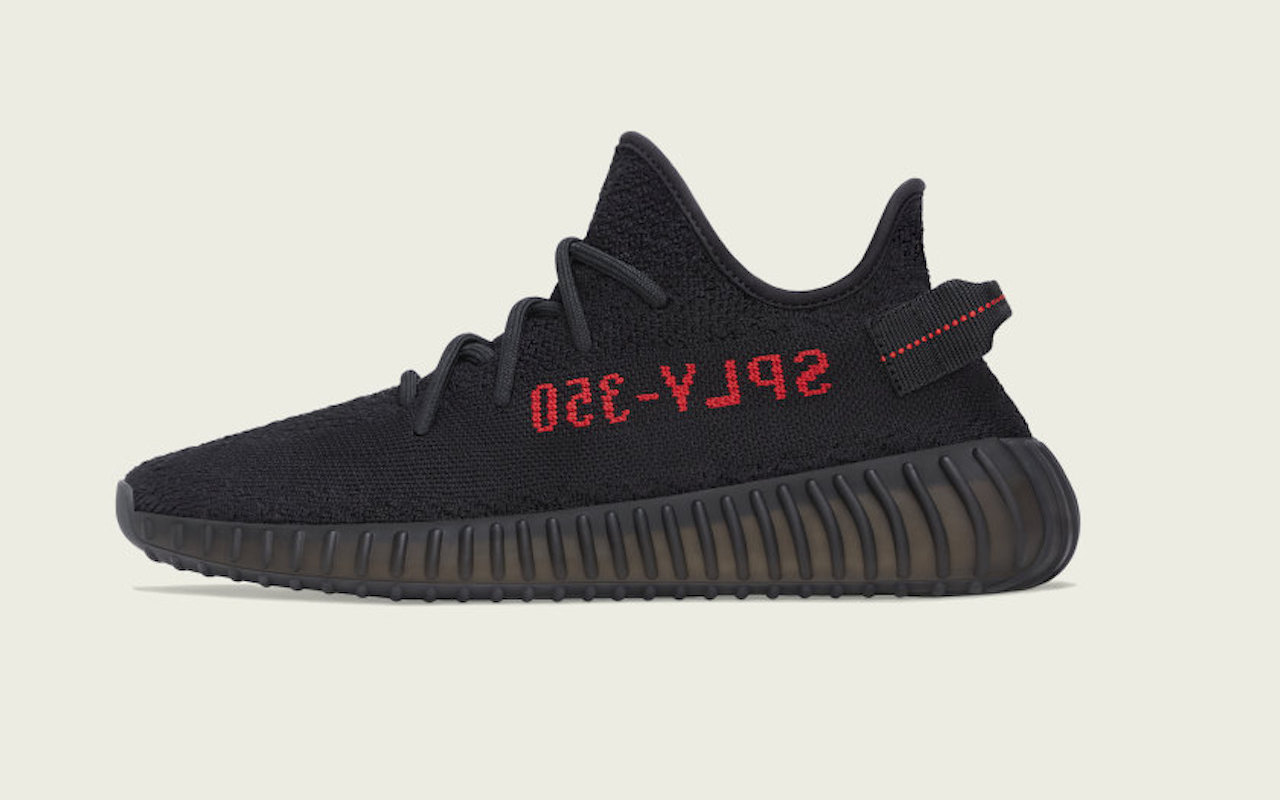 The Yeezy brand will forever live. Real fans will want that but we know that someday, the sneaker line may have to be discontinued—or not. But of course, it’s useless to think about its fate at this point when Adidas and Kanye West are making a lot of money. And yes, there are millions still getting excited about every release.

After the YEEZY QNTM “Quantum”, the next pair you may want to get your feet..errr, hands on is the Adidas YEEZY BOOST V2 Black/Red. It’s being released again this month. This highly-anticipated and sought-after pair will be out this December in red and black colorway.

Kanye West designed this pair three years ago. Its colorway is very much similar to the original adidas YEEZY BOOST 350 Pirate Black 1.0. It comes with a breathable black Primeknit upper. The woven heel pull tab has red stitching that matches the reverse SPLY-350 branding you see on one side. The signature black Boost midsole is obviously applied.

The textile trim also has some red stitching. The black rope laces are a standard plus the matching sock liner. As one of Kanye’s many bestsellers, the Adidas YEEZY BOOST V2 Black/Red is expected to sell fast again and be part of the resell market, commanding hundreds of dollars.

The Adidas YEEZY BOOST V2 Black/Red will be available on the Adidas app beginning this December 5. It will be priced at £179.95 GBP which is about $240 in the United States. If you can’t still get a pair, you may try scooping the shoes in infants’ or kids’ sizes that will be sold for $120 and $160.

Copping the pair won’t be an easy feat as with any restock. Have your cart ready on the Adidas app on December 5. This may be your chance to finally get a pair as an early Christmas gift to yourself. 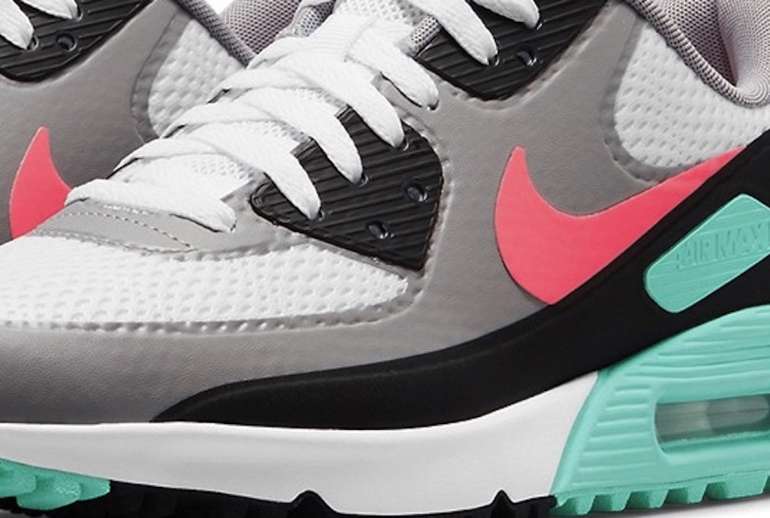 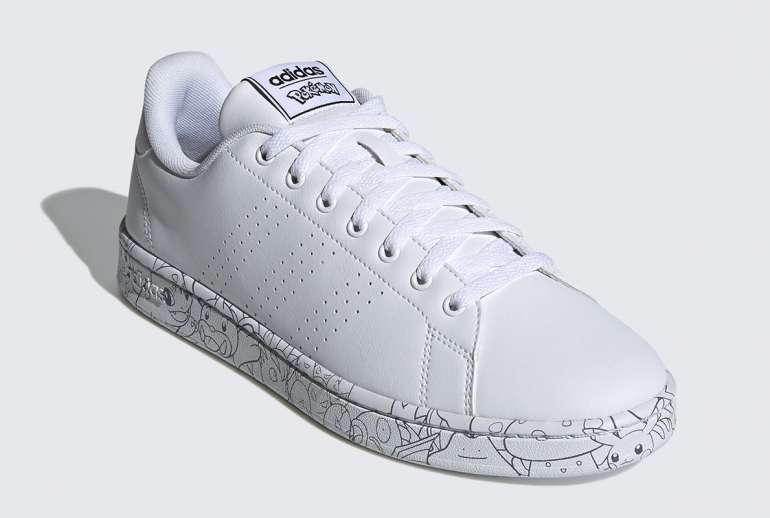