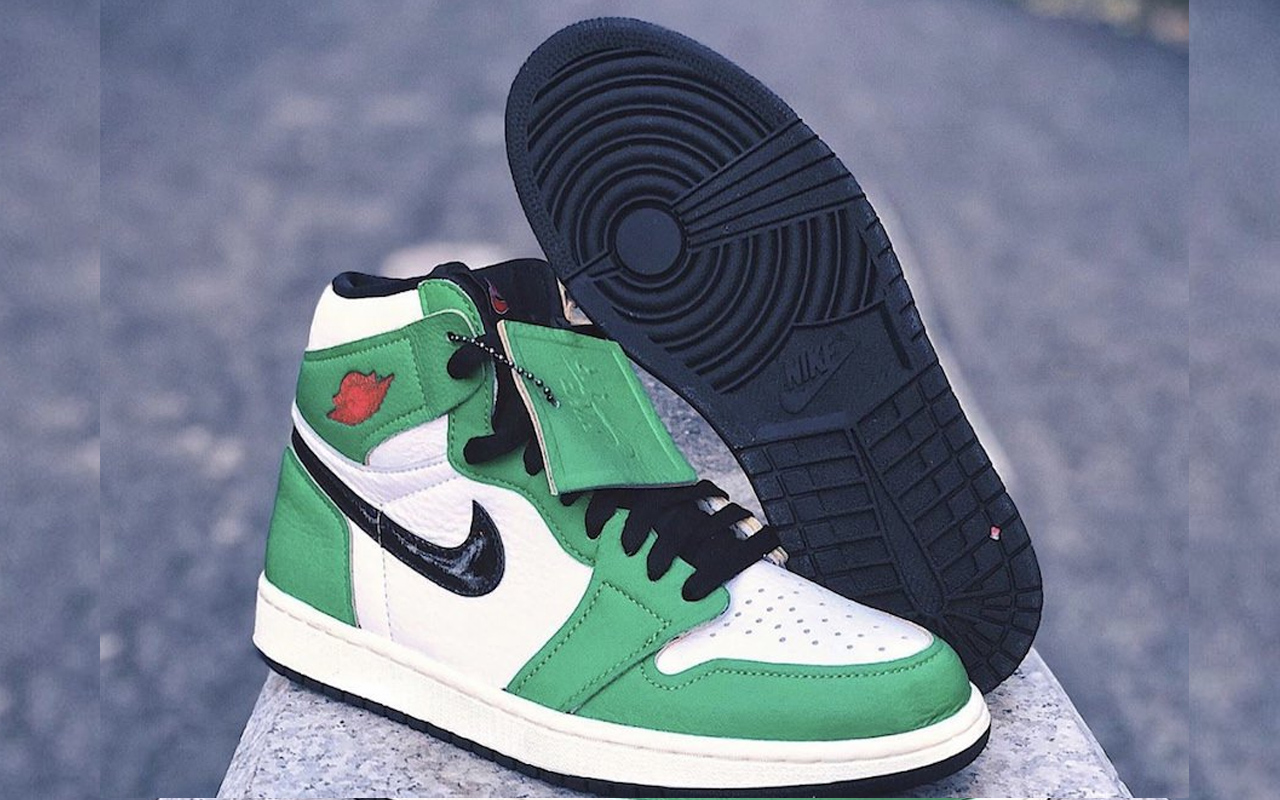 It’s another day and another Air Jordan 1 retro OG in a new colorway is making rounds. If you’d remember, we recently learned about the Air Jordan 1 retro high OG slated to return in the popular black toe Shattered Backboard theme.

The shoe is likely to come with a black toe, white overlay, and a lot of orange to complement Michael Jordan’s uniform in a 1985’s exhibition game, wherein MJ shattered the backboard. The new Air Jordan 1 is expected to launch in Green colorway and the pair will be exclusive to female sneakerheads.

The Air Jordan 1 “Lucky Green” is expected to carry forward the original black toe styling of the classic pair but will replace the traditional colors with combination of white and green hue. “Lucky Green” Air Jordan 1 retro high OG when launched will be a decent gift for a basketball fan in your life who deserves more than an occasional gift for her love.

There is no official intel about the sneakers yet, but the early renders rolled out show the pair dressed in white with lucky green overlays, and black swooshes, outsole, and laces.

The women’s Air Jordan 1 “Lucky Green” is expected to release in October this year. Nike hasn’t given a confirmation, but the release date is rumored as October 11. This green colorway, when launched, will give Air Jordan 1 series a makeover that’ll leave fans impressed.

According to reports, the Lucky Green pair of Air Jordan 1 could retail for about $170. It will be available through Nike.com and select partner retailers. 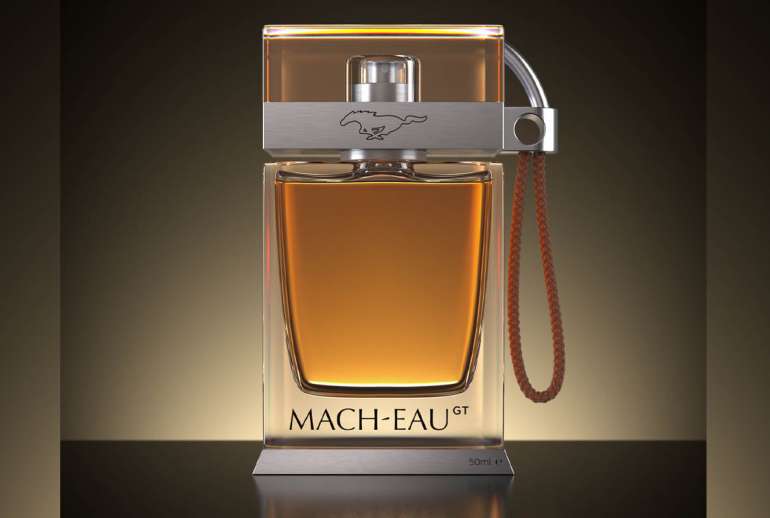 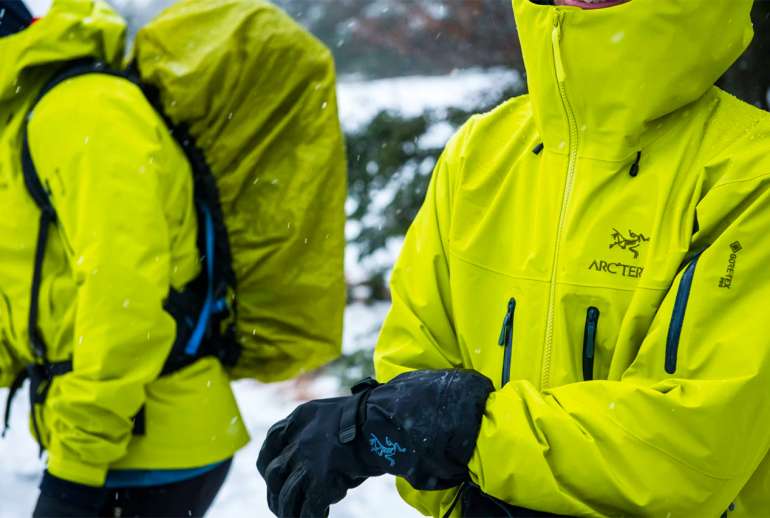