An Interstellar Themed Restaurant In Mexico

Late nights car ride on my way back home from work, I often look up at the abundance of shimmering stars in the sky. Having fallen in love with the tiny stars spread across the dark sky at a very raw age, I often find myself hypnotized by them and wonder what lies beyond this world.

Being a total movie buff, this side of me often surfaces with every second movie release. And what gets me even more excited is when I see an actual representation of the movie, in an unexpected physical form.

For example, the Coco-Cola LED Light Saber bottles, has me thrilled to bit, and so does the Interstellar Themed Restaurant, located in Mexico City at Citibanamex. This of course is a world-class congress and exhibition centre, which houses the temporary restaurant.

Sparked by the plot of the feature film, the 200-square meter area is lit-up with the sparkle of more than 250,000 led lights. The way they have been placed is quite strategic, as the ambience mimics an illuminated galaxy. The undulating walls and ceilings are covered in black, to provide a sharp contrast against the lighting features.

With the entire experience for the guest well planned out, the interior was given utmost attention with its aim being to just compliment the background and atmosphere and to not take away from it. Transparent comfortable seating was provided while the tabletops were furnished with a mirror to emphasize the experience as it would reflect the beautiful lights as the guests would dine.

It’s nice to note the attempt to bring alive the library scene of the movie, the design team has managed to incorporate it by building the library at the entrance, symbolizing the diner’s entrance into a whole new world.

The entrance features a bookcase with several books placed on it  and many books suspended from the ceiling, enforcing the anti-gravity concept.

The sci-fi inspired restaurant focuses on captivating the mystery of undiscovered planets with the design team’s main objective being to interweave time and space to create a spectacular environment that none could ever think to pull off.

The restaurant is designed by Almazán y Arquitectos Asociados in collaboration with Concepto Taller de Arquitectura and Pin Studio. 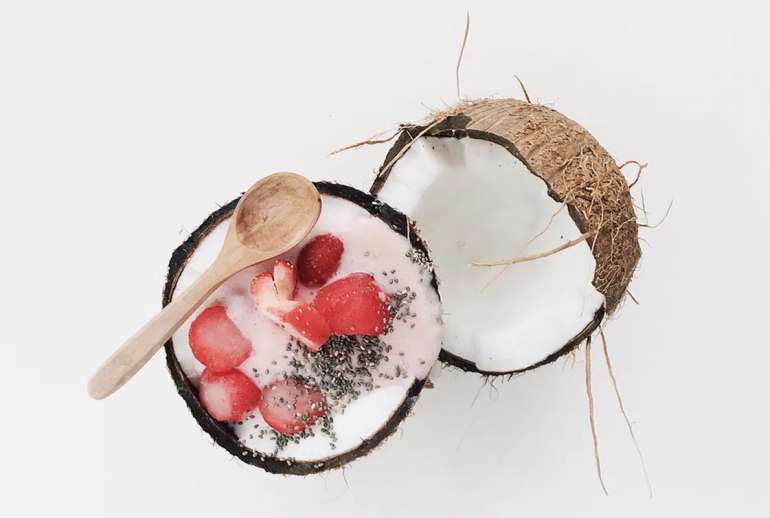 Five recipes you can flavor up with canned coconut milk 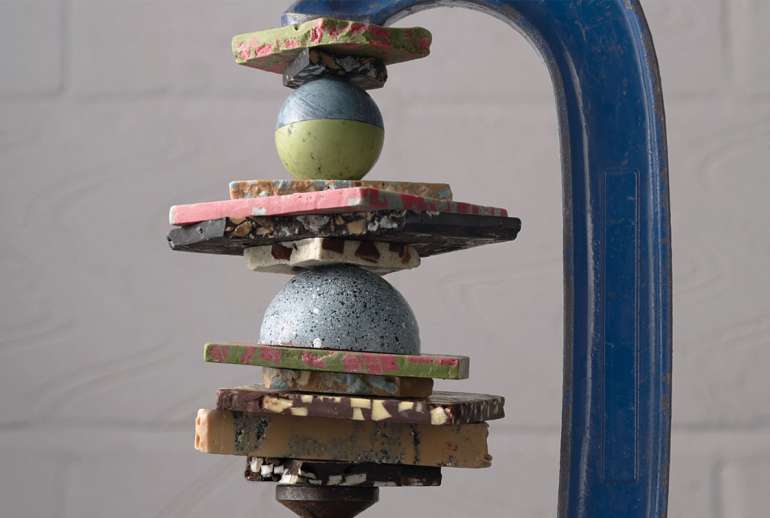