Ancient Chinese folding chair is the most expensive ever 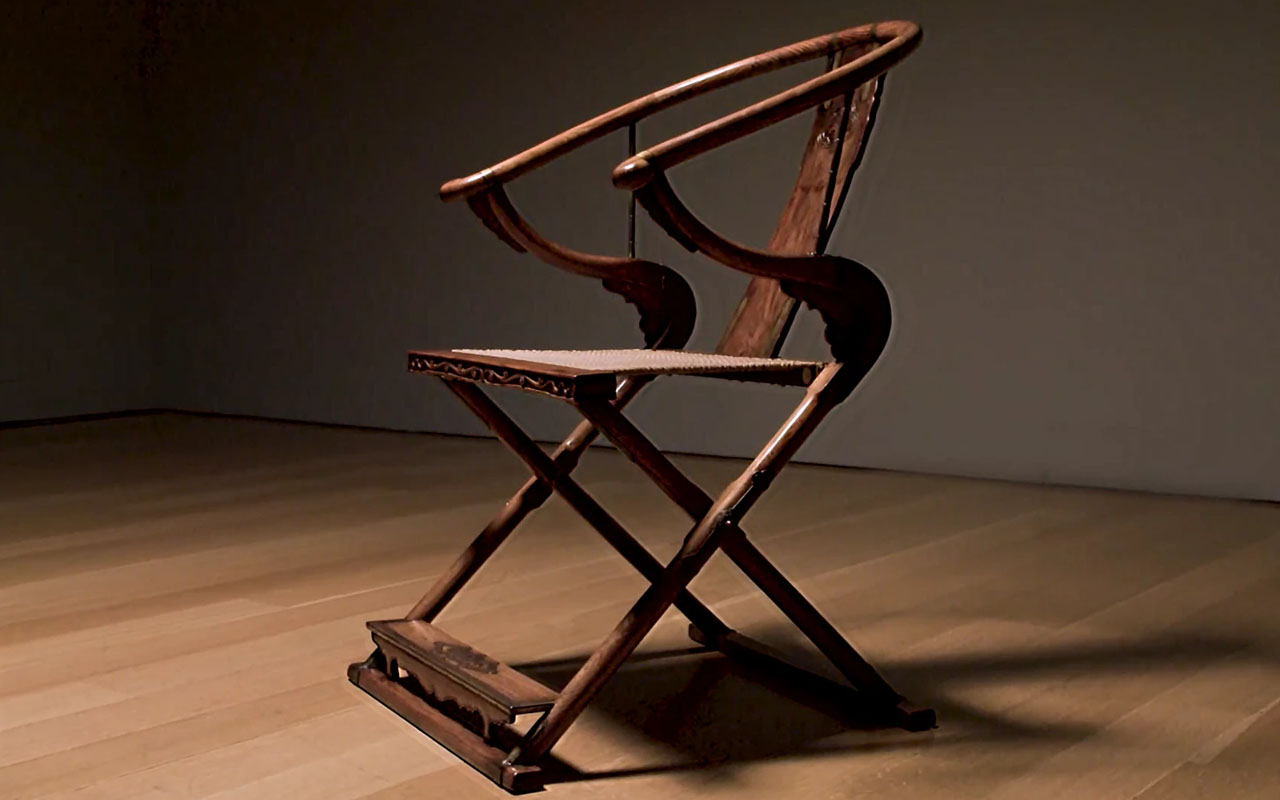 Have you ever pondered over how expensive an ancient folding chair could be? Well, a recent auction proves it is worth an amount you can buy most of the things you’ve ever desired.

This development is courtesy the mind-numbing auction held this week by Christie’s Hong Kong. The rare collectible auction house has made some shining auctions in the last few centuries (founded in 1766), and this one is right up there with their highlight ones.

The folding chair in contention is a rare 17th century Chinese Folding Horseshoe-Back Jiaoyi that apparently fetched a final bid amount of HKD $65,975,000 (approximately US $8,502,380). Just that you know, Jiaoyi is an ancient folding chair used in China.

For comparison, the highest price for which a previous Chinese Jiaoyi sold at an auction by Poly Auction in Beijing in December 2018 was RMB 27,370,000 (approximately US $3,980,000). This record was beaten at the recent auction by a fair margin, almost twice the price!

When the Jiaoyi came to China in the Han dynasty era, it was a mark of rank, and was carried by servants to make their masters comfortable during hunts or important meetings. Over time these folding chairs were used by emperors on hunting excursions – thus they also came to be known as Hunter’s Chair.

With the passing time, these chairs were an integral part of Chinese culture, and the popular saying “di yi ba jiaoyi” (meaning the first folding chair) refers to the most honored seat in any public setting. Horseshoe-back design Jiaoyi are one of the most ornate of them all, and only 100 extant were made for the elite in the Qing and Ming Dynasties.

This particular creation is unique for its Qilin motif (symbol for prosperity and good fortune) carved in relief. In 1391 the Qilin badges were adorned by dukes, earls and sons-in-law of the emperor; signifying the historical value of this rare folding chair. 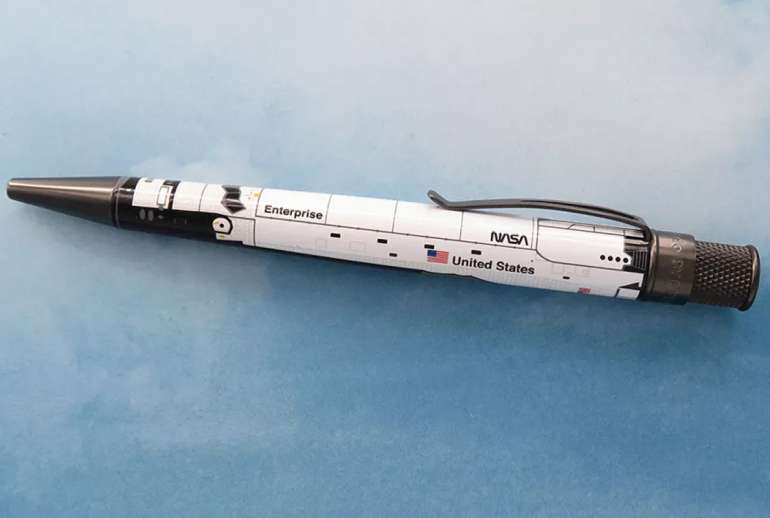 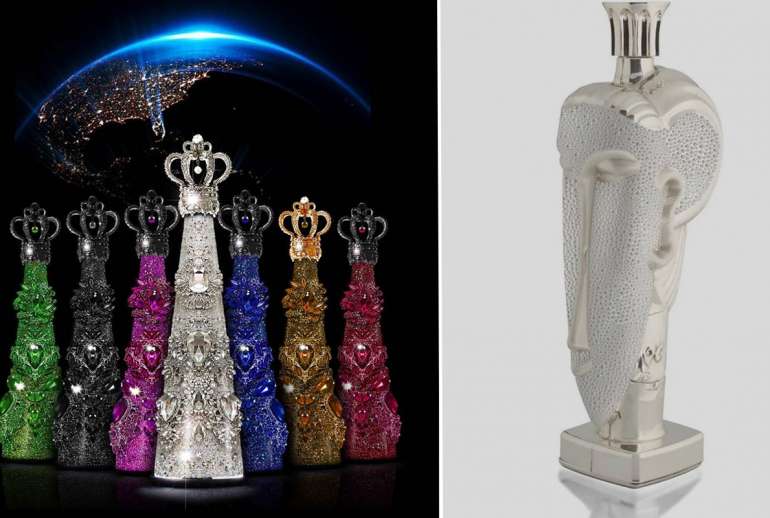 Most expensive water bottles: Prices to make your head swirl