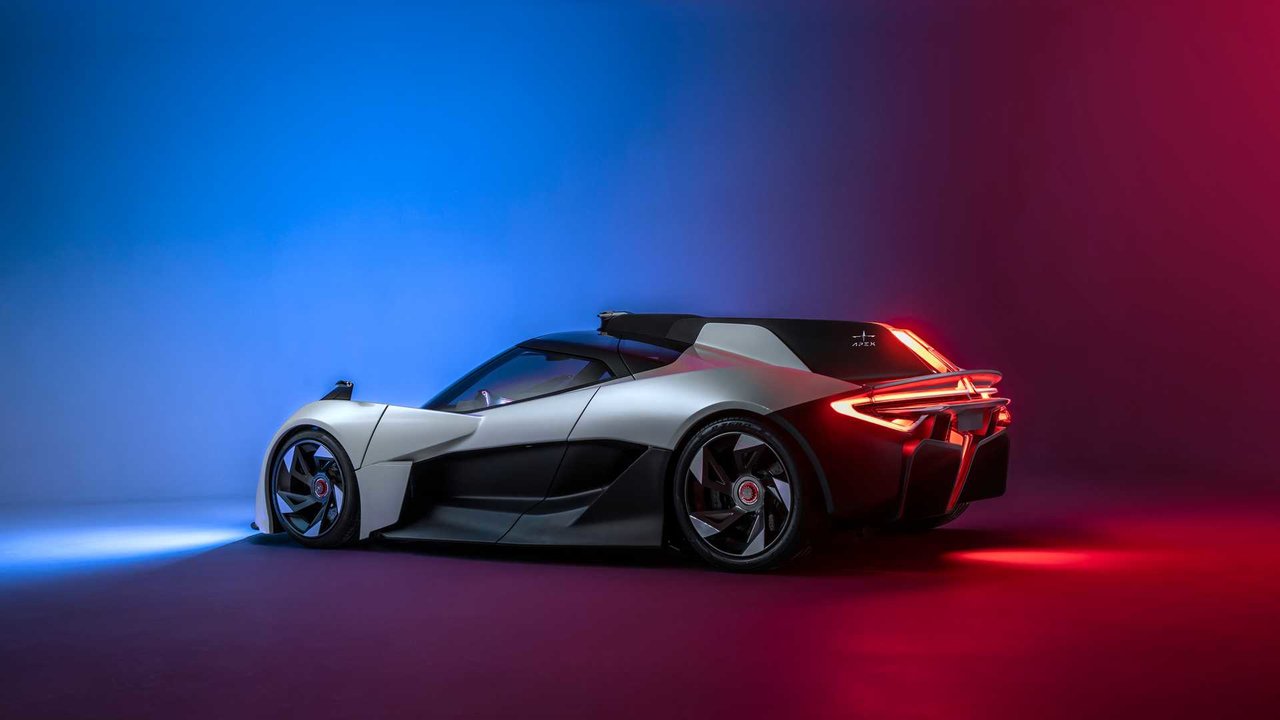 Environmentally-conscious speed freaks will have a lot to love in the new Apex AP-0 electric sports car. The AP-0 was supposed to debut at this year’s Geneva Auto Show until the coronavirus spoiled all the fun.

Apex is headquartered in Hong Kong but maintains a production facility in London, England. In fact, Apex’s first car, the AP-1 Roadster, is built entirely in the UK.

Good, but can you tell me more about Apex AP-0?

Sure thing. Unlike the AP-1 with a Ford EcoBoost gasoline engine, the AP-0 is powered entirely by electricity. But unlike all-electric hypercars such as the Lotus Evija and Pininfarina Battista, the Apex AP-0 is powered by a single electric motor mounted in the rear of the vehicle.

And yes, this also means a genuine rear-wheel drive system to deliver an authentic sports car-like driving feel. Now, if you think the AP-0 is a wimp with only one electric motor, you’re wrong. The power unit is capable of generating 649-horsepower and 427 pound-feet of torque.

Having a single electric motor has its advantages. For starters, the Apex AP-0 is a featherweight at 2,645 pounds, the majority of which is attributed to a 90.0 kWh lithium-battery pack resting neatly on the floor for an estimated range of 320 miles based on European WLTP testing.

With more than 640 horses and less weight to carry around, the Apex AP-0 is a certified scorcher. According to the company, it accelerates from 0 to 60 mph in a scant 2.3-seconds. The top speed is rated at 190 mph. The battery pack achieves an 80-percent charge in just 15 minutes using a CCS charging station.

Sure, it’s not the fastest car powered by electrons, but it won’t get trampled by a Bugatti Chiron or Nissan GT-R Nismo at the next set of traffic lights.

Also, Apex is currently developing a new gearbox with switchable axle ratios (like in the Porsche Taycan). However, the current vehicle is equipped with a single-speed reduction gearbox.

And it doesn’t look too bad, either

There were two things we first noticed upon laying eyes on the Apex AP-0. First is the ground clearance, which is only 3.7-inches and officially makes the AP-0 a certified low rider. Next is the large vertical fin extending from the roof to the rear of the vehicle. It ends dramatically to form the unique cross-shaped taillight design of the vehicle, which also resembles the Apex logo.

The AP-0 is constructed using a bespoke modular carbon spaceframe and a carbon-fiber tub. It also has gullwing doors and a longer 104.3-inch wheelbase than a Porsche 718 Cayman. The low body is designed to produce ground-effect aerodynamics without needing a promiscuous rear wing.

It has a nice and modern interior

The Apex AP-0 is equipped with a concept-inspired cabin. For instance, the steering wheel is what you’d expect to find in a spaceship while the driver gets to stare at a unique three-screen driver information display.

Apparently, the Apex AP-0 is also equipped with a LiDAR system for Level 3 autonomous driving. The system also projects a holographic augmented-reality display in the driver’s line of sight for a video game-like driving experience.

With impressive performance credentials and winning design, the Apex AP-0 is a relative bargain at $195,000. Bear in mind, the AP-0 is still in concept form at the moment, but Apex is planning to produce the car in the next two years.

Yes, the Apex AP-0 is arriving in North America, but that won’t begin until late 2022 if all goes well. 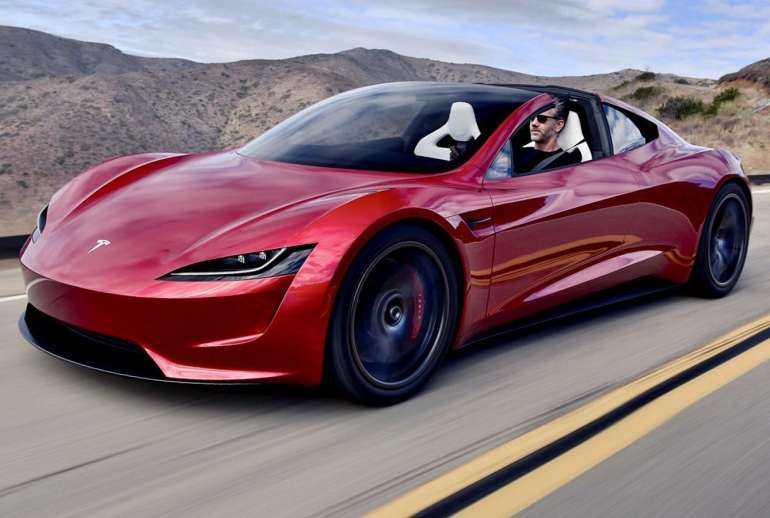 2020 Tesla Roadster: why Elon Musk’s hyper EV is the most anticipated electric car to date 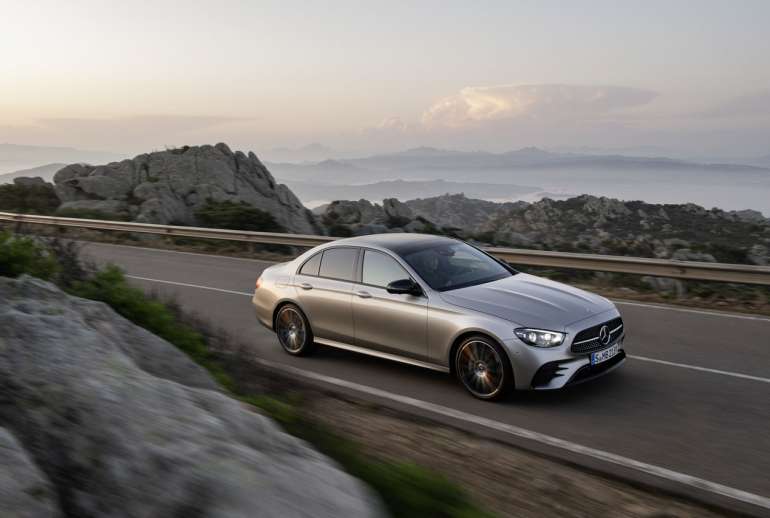