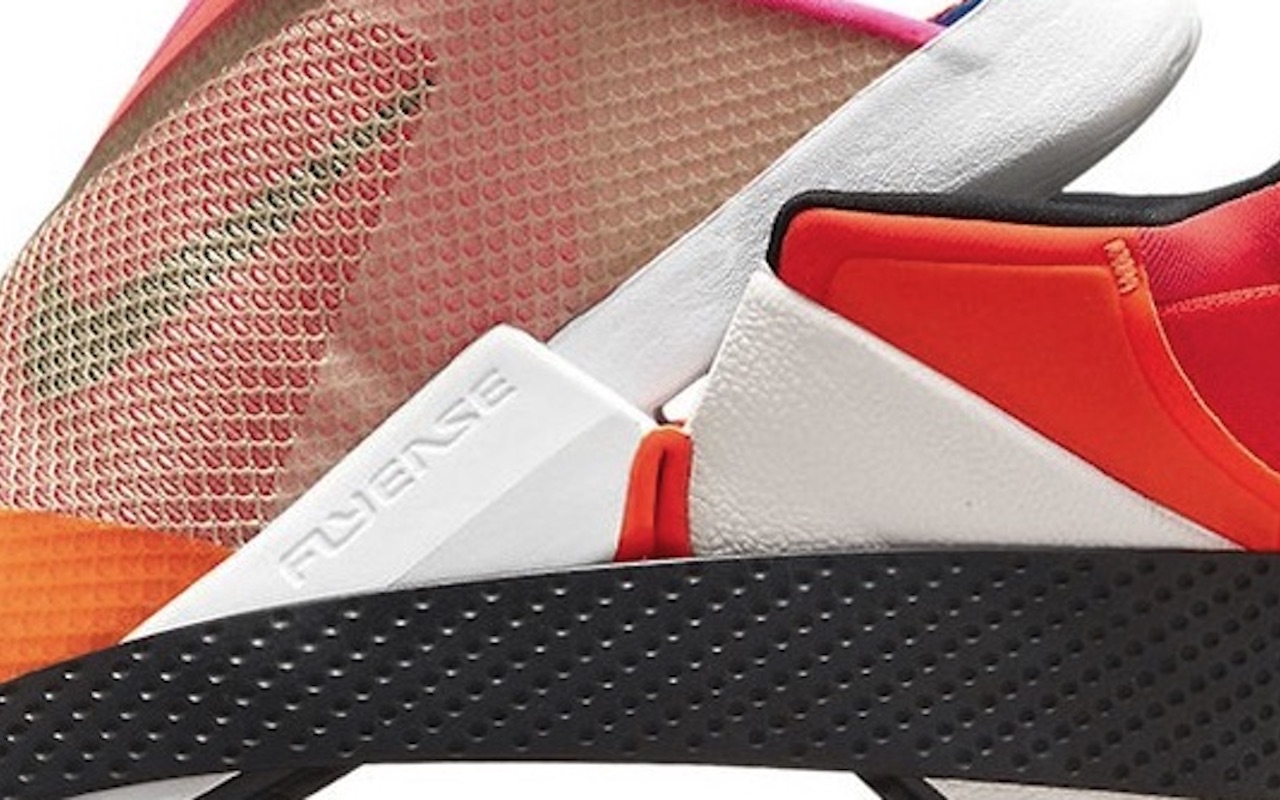 We’ve only been waiting for this—a new colorway of the  Nike GO FlyEase. We thought it was just a one time limited edition release but apparently, the design became so popular that there is a high demand.

Of course, that’s something expected especially among sneakerheads. What’s interesting is that the pair was not really designed just to sell—it was meant for people with disabilities.

The Nike FlyEase series is all about innovation. The first Nike GO FlyEase was designed so people can easily slide on-off the foot—no need for shoelaces. The FlyEase system works that pairs quickly sold out.

The sneakers are ready in a new colorway.  The red and black color combination is a classic but the pair actually looks mainly orange and pink.

The red and black are used sparingly. There is the  black tension band that holds the sole.  The bi-stable hinge and a kickstand heel that is semi-detachable hold each shoe open.

The Nike GO FlyEase’s upper is mainly set in red with pink and orange accents. The white mid-sole is joined by outsole grips in black, pink, and red.  No word on release date and market availability but price is set for $120. 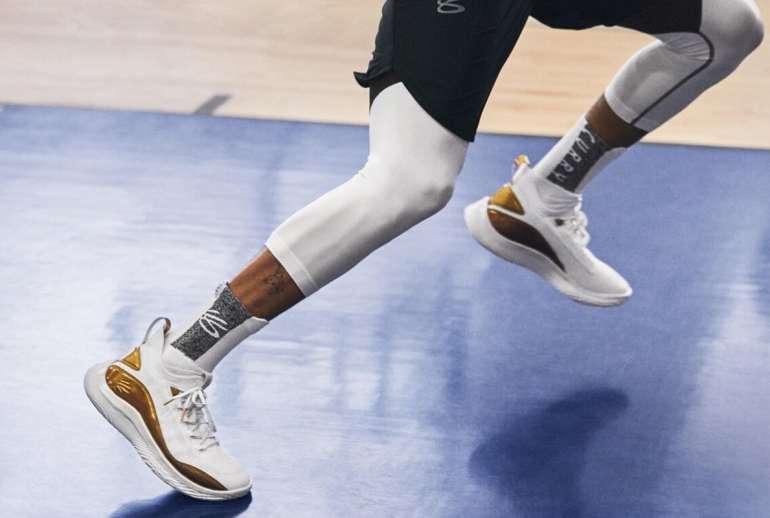 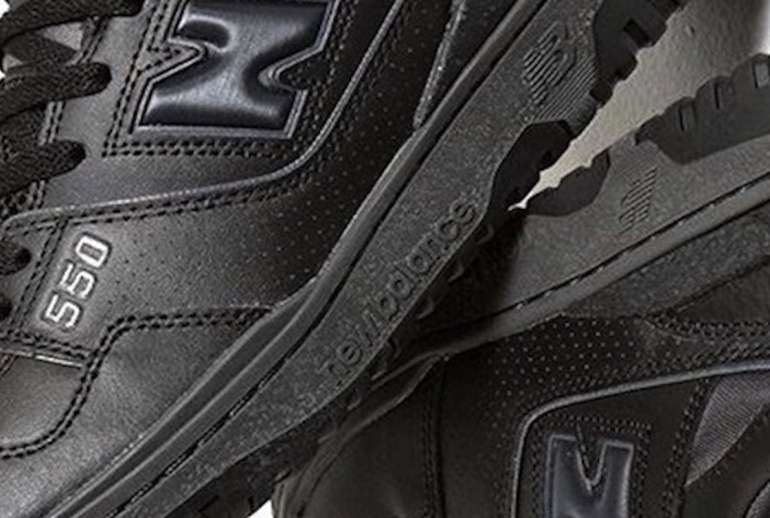