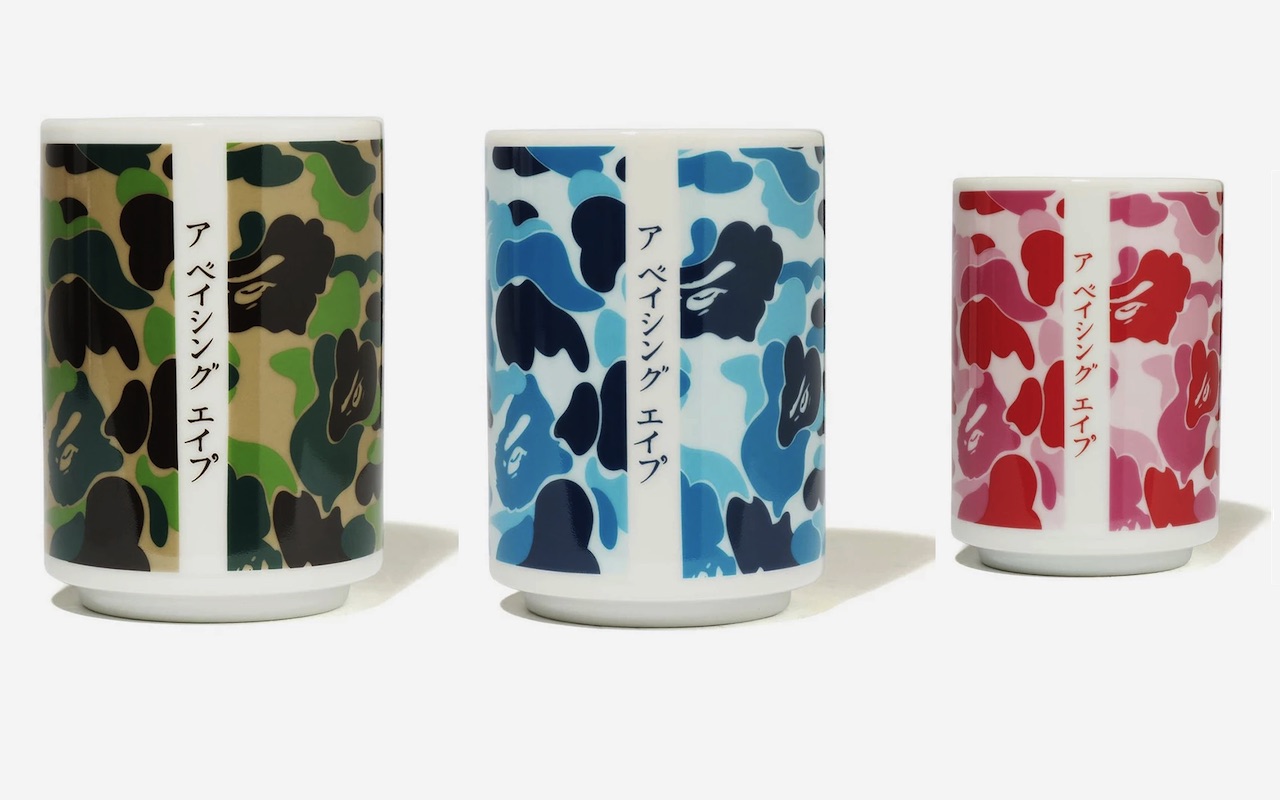 BAPE is a Japanese streetwear fashion brand that has been around for almost 30 years. If you haven’t heard about it, now is the time because the company recently dropped a new collection that features the signature ABC CAMO design.

From the BPA STA celebrating its 20th anniversary, we’ll be seeing a new tableware collection. It best shows the quirkiness of this streetwear brand.

Quirky Tableware Only For You

The home décor game has always been competitive but with designs such as those introduced by BAPE, it can be easier to shop for the necessities. Not that you need another bowl, plate, tumbler, teacup, placemat, or chopstick rest but seeing BAPE ABC CAMO dishes are too good to resist.

Both men and women will love the collection that is available in three colorways of blue, gree, and pink. Of course, the Ape Head insignia is not forgotten.

ABC CAMO Dishes For the Next House Party

The most affordable from the tableware collection is the placemat at only $27 while the plate can go up to $55. The price range isn’t bad especially if you’re into unique and fun pieces you can’t find anywhere else. The complete tableware will be available this Saturday, January 25—the same day as the 20th Anniversary BPA STAs will be released.

The eccentricity of BAPE is illustrated by the tableware and home accessories. If you’ve just started building your own apartment, condo, or forever home and you want the fun “A Bathing Ape” Japanese motif, consider this collection.

BAPE’s online store and BAPE flagship stores will roll out the whole collection this Saturday in Japan. We’re not sure if the pieces will be available in other global markets but you know, there’s always online shopping.

To give you an idea about how quirky BAPE is, check out the Footlocker K-Swiss and BAPE Ghostbusters shoes released for the movie franchise’s 35th Anniversary Party. See BAPE’s The Mandalorian Capsule as well especially if you’re a hardcore Star Wars fan. 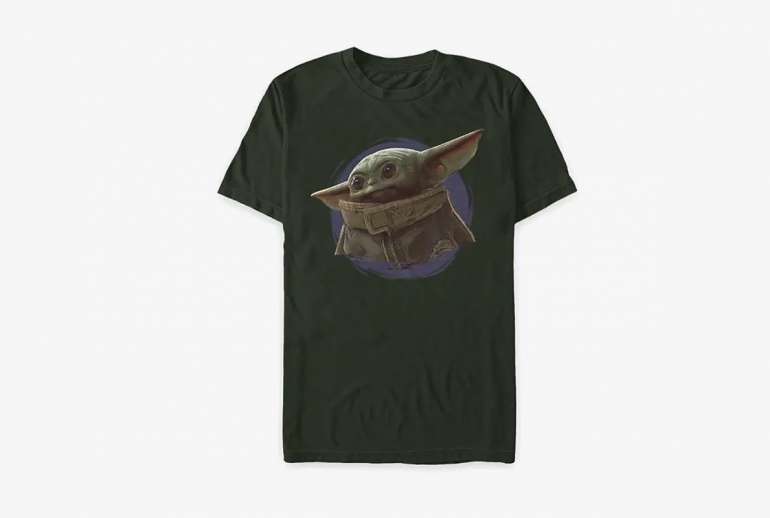 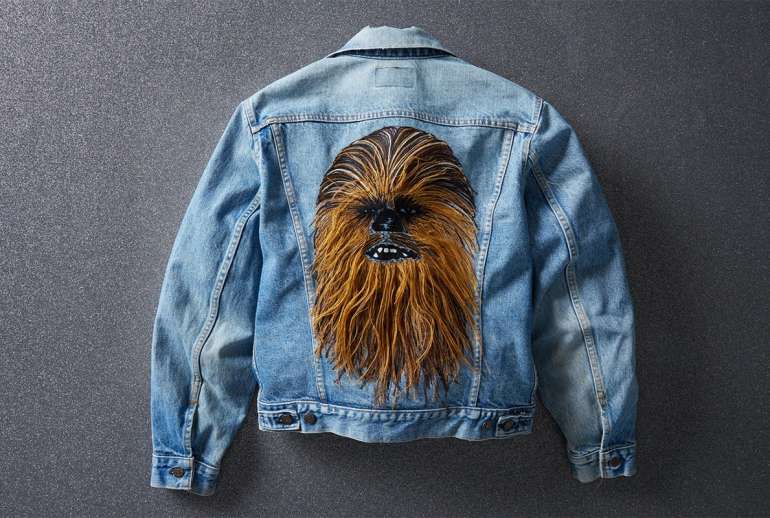