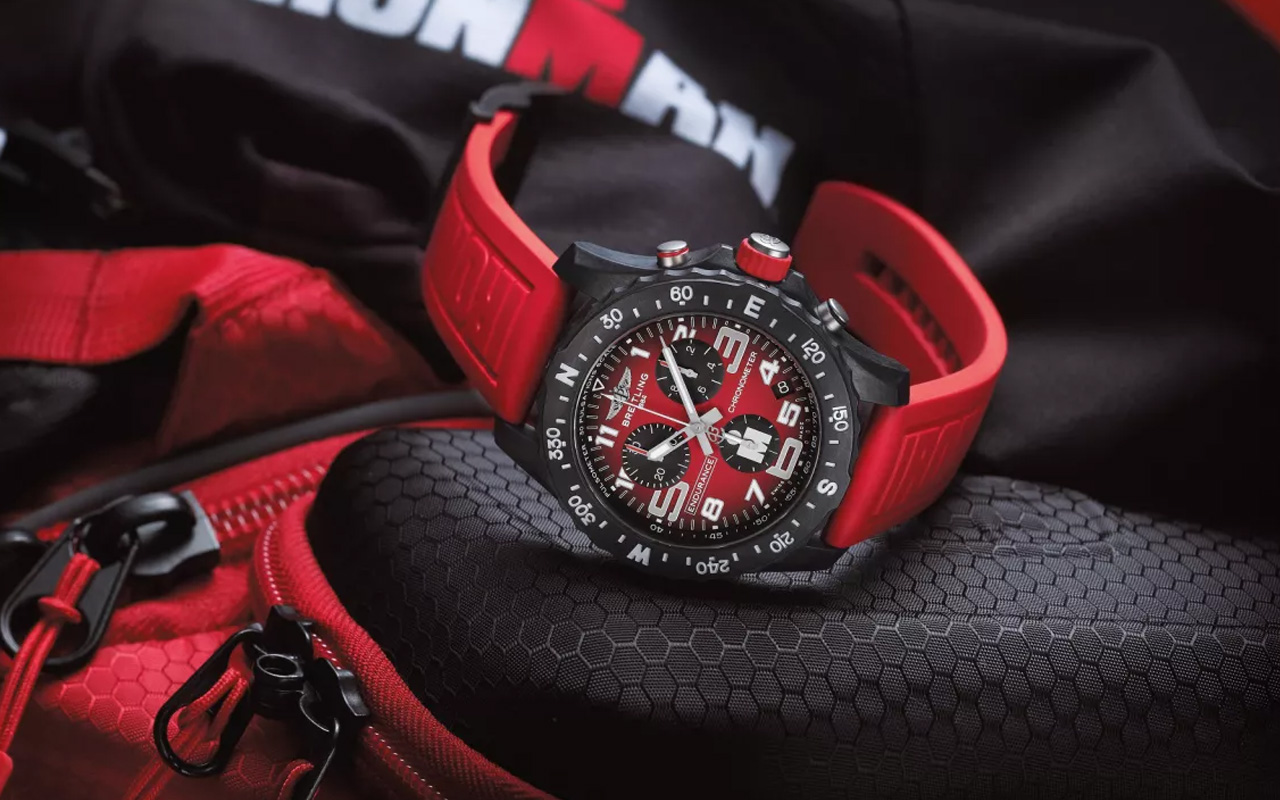 Two new ultimate athleisure watches have been revealed in an effort to celebrate the partnership between the two brands. From Breitling’s collection, the co-designed Endurance Pro Ironman watches come in two colorways and each has a special significance.

The Endurance Pro Ironman watches are presented in a 44mm case made especially from Breitling’s proprietary “Breitlight” polymer, which has traits to sideline titanium and steel, the two most significant watch materials relied upon by the industry.

The Breitlight case is almost three times lighter than titanium and nearly six times lighter than steel. The material is non-magnetic and is extremely scratch-resistant, which adds to the likeability of the triathletes. Incredibly, due to the case material, the watches weigh only 35g and come paired on a rubber strap, which in itself weighs just 30g, ensuring the watch is ultimately ultra-lightweight.

Breitling Endurance Pro Ironman watches are water-resistant up to 100 meters and are powered by an in-house SuperQuartz Caliber 82 movement, which is COSC certified. Featuring three subdials including 30-minute counter the watch dial feature Breitling and Ironman logos.

The Endurance Pro Ironman watches come in two colorways, an Ironman red dial and a similar colored rubber strap, which will be available for purchase globally. The second, Endurance Pro Ironman Finisher is delivered in black and gold and this exquisite timepiece is exclusive to Ironman race finishers only. Price $3,350. 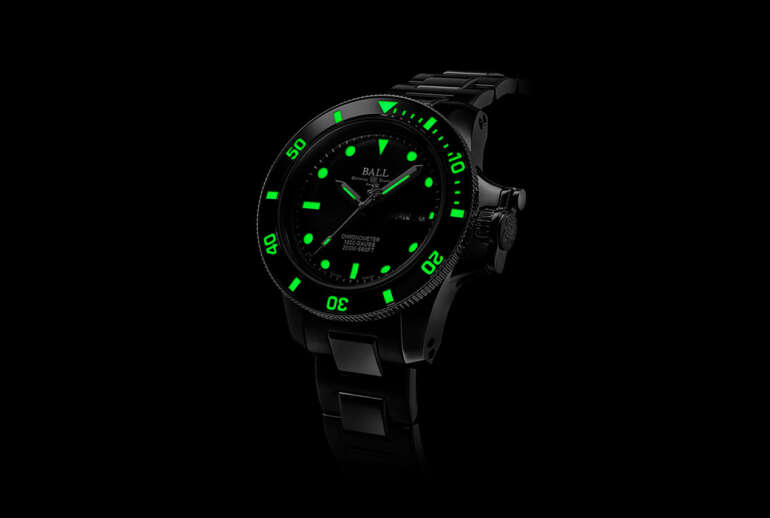 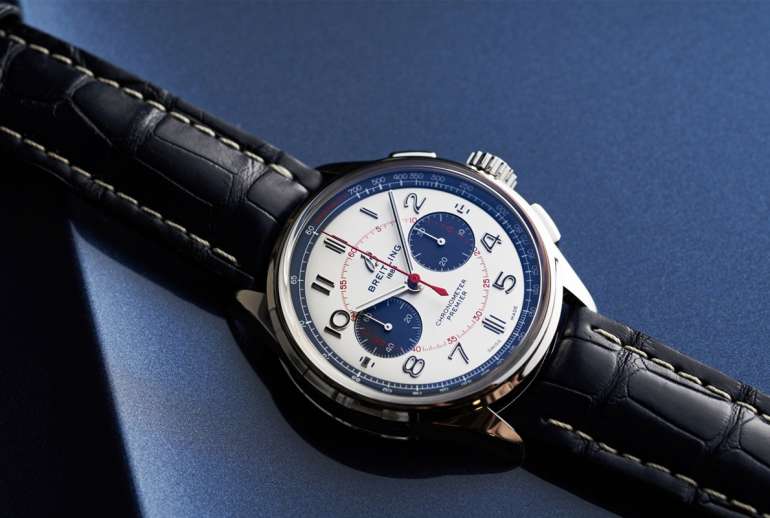