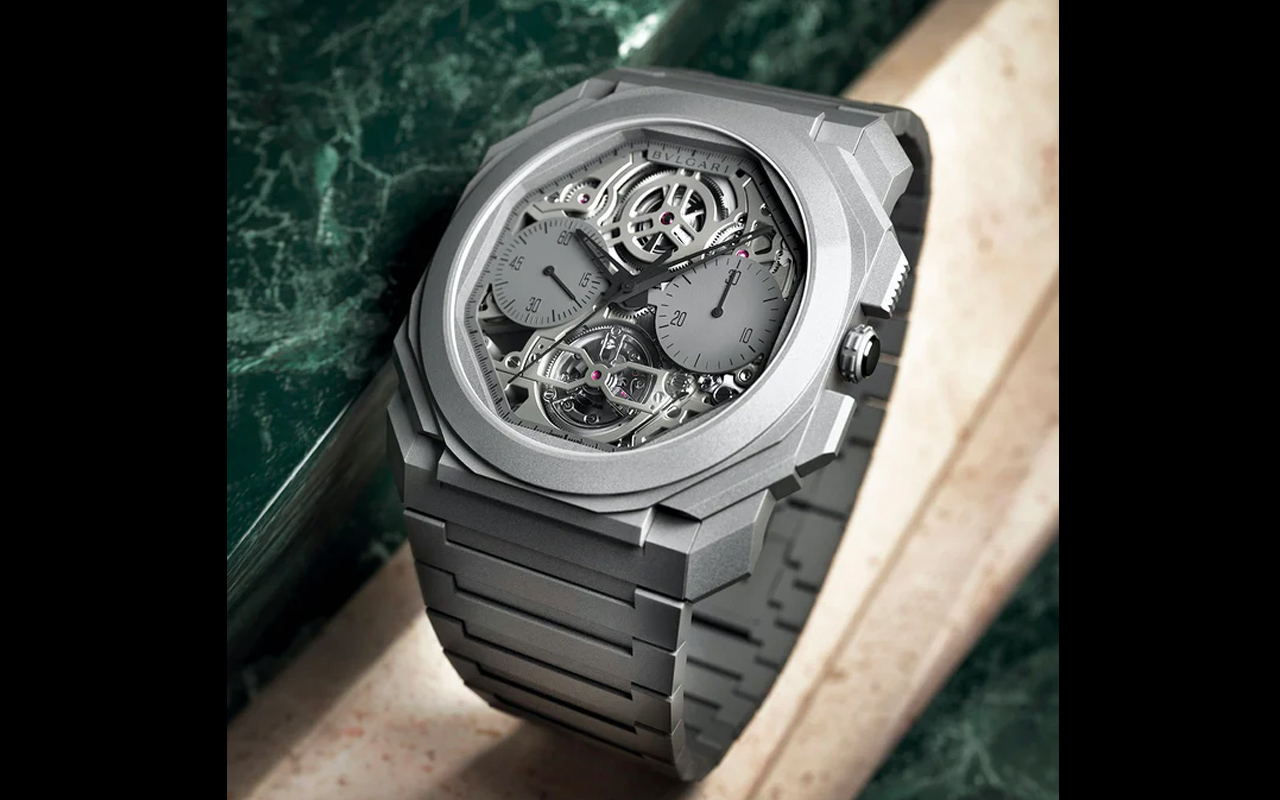 Alongside the refreshed Aluminum and rubber watches in the 2020 Aluminium collection, Bulgari has also released an all new Octo Finissimo Tourbillon Chronograph Skeleton Automatic at the ongoing Geneva Watch Days. Having already amassed several records in the ultra-thin category this one furthers the niche watchmaking approach.

Octo Finissimo line of thin watches has seen fresh versions year on year and it already includes one of the thinnest tourbillons on the block, which debuted back in 2018 and the flattest chronographs released last year. The newcomer has a movement measuring 3.50mm thick that sets and another record in favor of the Italian luxury watchmaker.

Bulgari introduces the recently unveiled Octo Finissimo Tourbillon Chronograph Skeleton Automatic as the thinnest tourbillon chronograph wristwatch possible with the movement that is only 3.5mm thick. Bulgari CEO Jean-Christophe Babin says that the idea of the brand is not to deliver flattest watches and set records, it’s an added advantage yes, but the idea is to create luxury timepieces that look and feel contemporary – and the new Octo Finissimo is right up in the alley.

The Octo Finissimo Tourbillon Skeleton Automatic comes in a 42mm case which houses an openworked, single pusher chronograph tourbillon movement. The casing, 7.4mm in thick, is made in sandblasted Grade 5 titanium and the innards of the watch are visible through its transparent case back. This comes paired with an integrated sandblasted titanium bracelet.

Bulgari’s new Octo Finissimo Tourbillon Skeleton Automatic is powered by a caliber BVL 388 that provides the watch with 50 hours of power reserve. This is the thinnest BVL 388 caliber that makes the new Octo Finissimo the flattest tourbillon chronograph wristwatch.

Owning to the dedicated craftsmanship that may have gone into pulling off a watch like this, Bulgari is keeping the sales of the new Octo Finissimo limited to 50 pieces only – each of these will retail for $142,000. 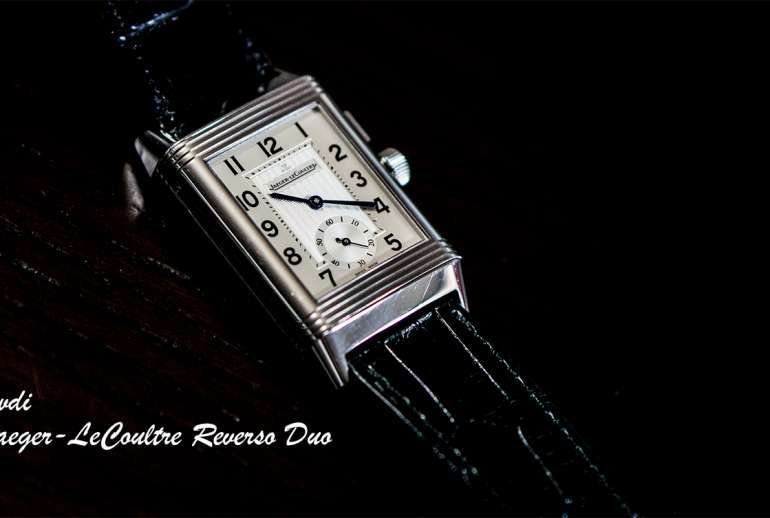 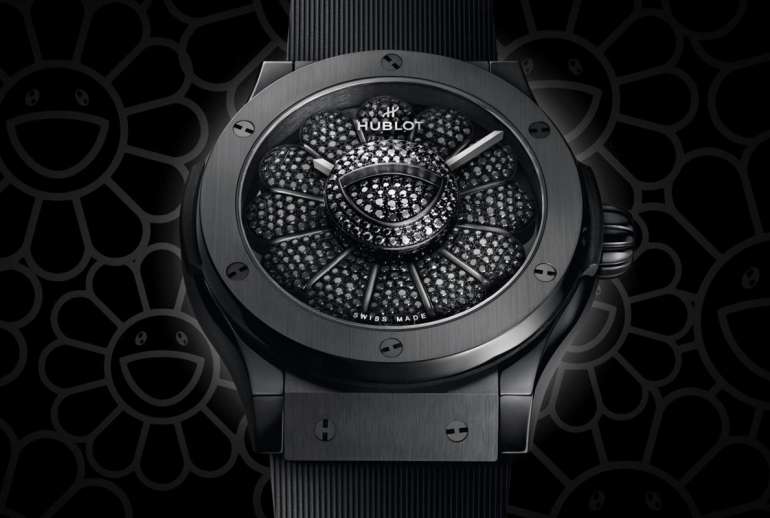