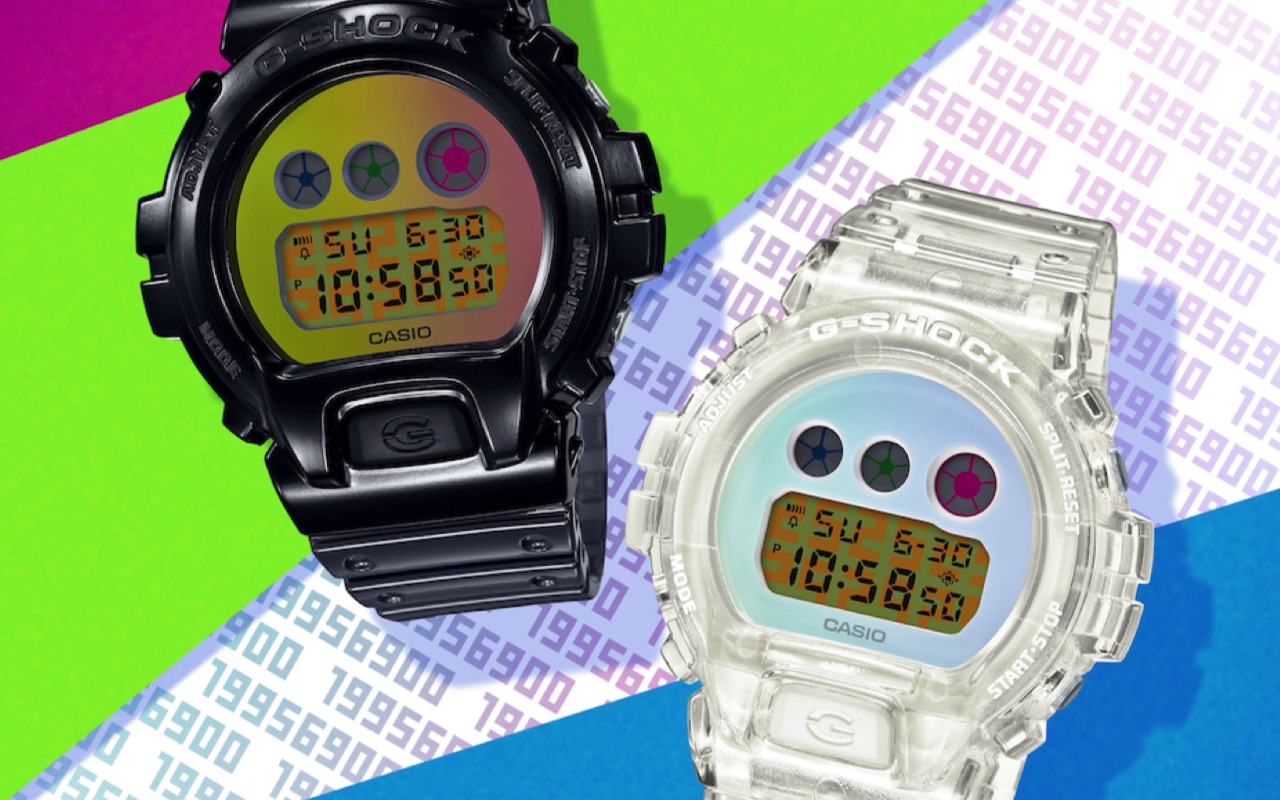 More G-Shock series are getting new designs. Some people may not notice the difference between models and don’t even look at the specs. We know a lot who only care about the looks. Casio knows what the consumers want and those are cool designs, colorways, and special edition offerings.

After the Casio G-Shock GM6900 watches showing street-style luxe especially with the gold version, here comes the limited-edition DW6900. The mid-size watch was recently part of the G-SHOCK Neo Tokyo Series inspired by Japanese anime. It was released last year and now it’s getting another iteration—with a translucent band and case–and just in time for its 25th Anniversary.

The Casio G-Shock Limited-Edition DW6900 Timepieces look very trendy with the translucent bands and cases. Also included are unique LCD dial features so the watches are more powerful than ever.

The DW6900 is designed with a classic G-SHOCK silhouette. There is the all-black version and an all-silver model. The transparent band and case are complemented by a polarized metallic finish dial. The LCD display changes color depending on the angle of the watch to the light.

The Casio G-SHOCK DW6900 style is actually celebrating the 25th anniversary of its first release. You may not notice it but there is the “25” on the monogram LCD display which you can customize. The packaging is in neon colors and carries the 1995-2020 text.

Pricing is set at $120. That is affordable enough for real Casio G-Shock fans. We don’t think a version with lower that price will ever be available. 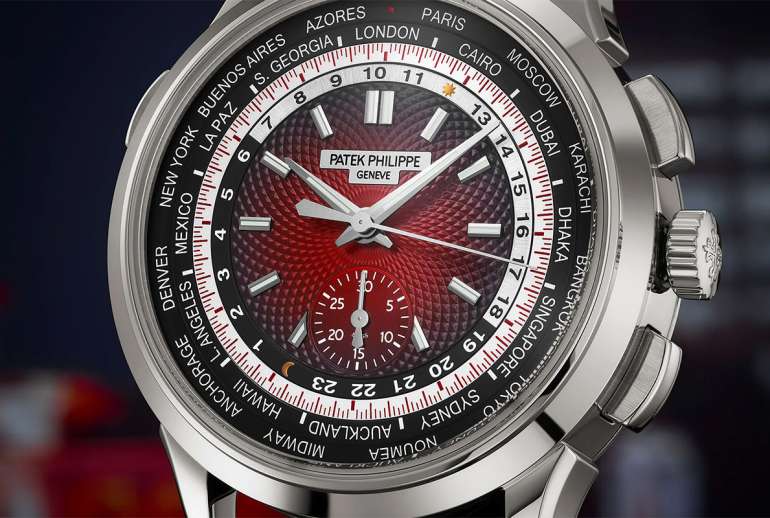 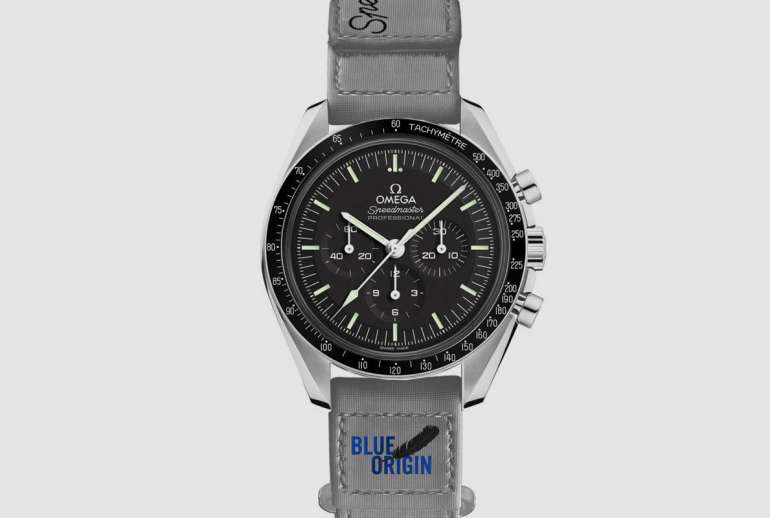