Sold for $3.4 million, 1957 Speedmaster is the most expensive Omega 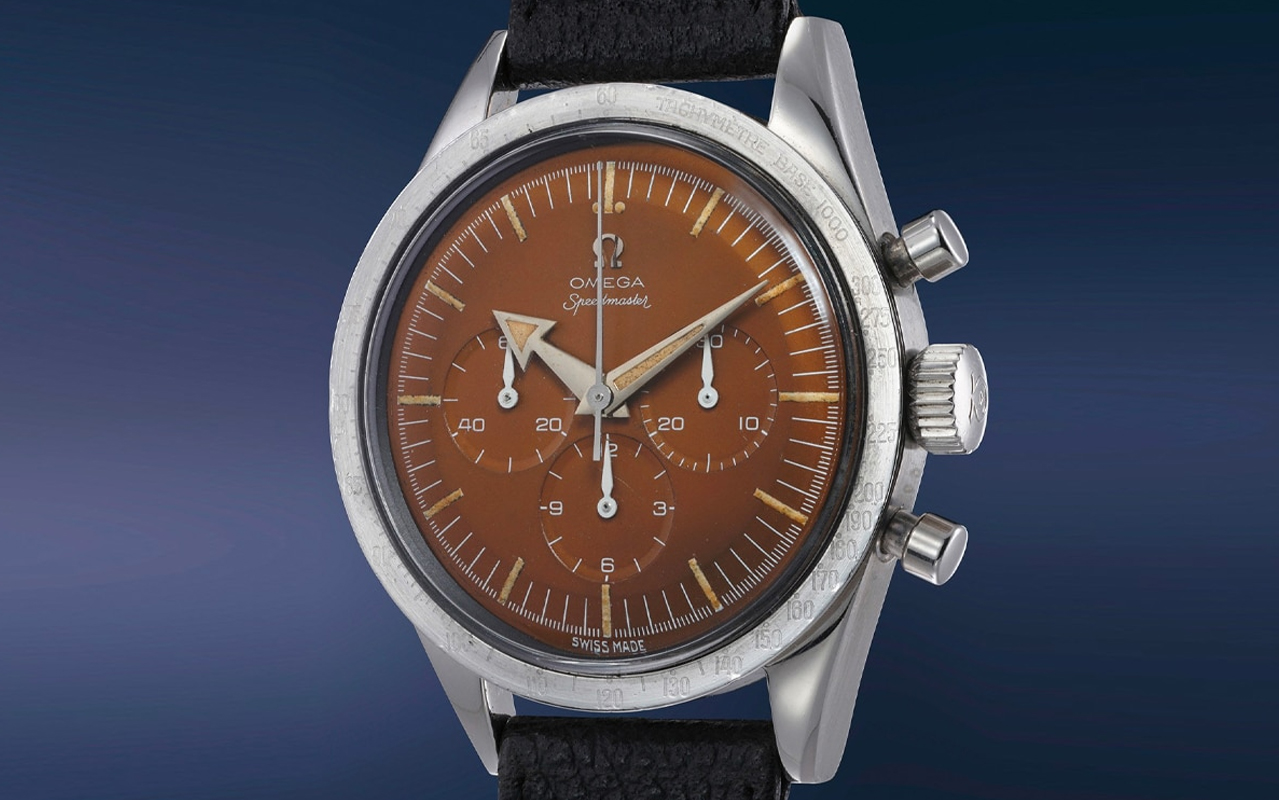 Collectors have unconditional love for Omega; this is proven true yet again with an Omega Speedmaster shattering records to sell for a CHF 3,115,500 (approximately $3.4 million) at Phillips’s Geneva Watch Auction XIV. This watch, which has now become the most expensive Omega ever sold, is the Speedmaster Ref. 25915-1 from 1957.

As much as this sale is a surprise to watch aficionados, it is equally amazing for the auction house, which had actually estimated the watch about 25 times lower than what it finally went for. The timepiece with a prestigious history and cultural significance sold for an unexpected price smashing all previous records for an Omega watch.

This record-breaking 1957 Omega Speedmaster CK2915-1 – stainless steel chronograph watch featuring broad arrow hands – is regarded as the company’s most historically important model. It was introduced as part of the three professional timepieces and was only in production for two years from 1957 to 1959.

What really sets the tone for its mind-numbing sale price is the fact that this watch in particular is the first of three iterations and is viewed by collectors as “the grail.“ It’s also the first chronograph with a tachymeter scale on the metal bezel instead of the dial and is powered by a caliber 321, which is a reliable column-wheel chronograph movement.

The Speedmaster Ref. 25915-1 shows the splashes of elapsed time on the dial which has now acquired a vibrant milk-chocolate hue. The luminous elements on both the dial and hands have also turned to a golden tone. Fans would recognize the distinguishing oval “O” in the Omega logo, which has been rounded over time.

Phillips’s Geneva Watch Auction XIV had a pre-sale estimate of about $87,100 to $131,000, however, the 1957 Omega Speedmaster actually tumbled all expectations and set a unique sale record for an Omega. 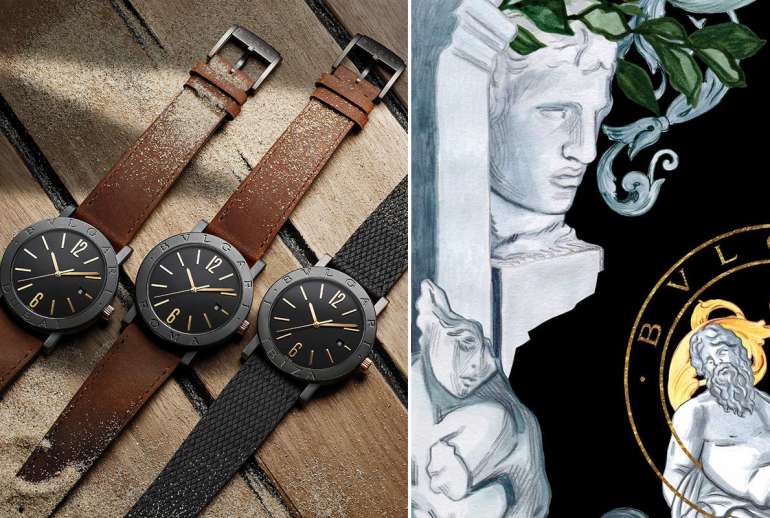 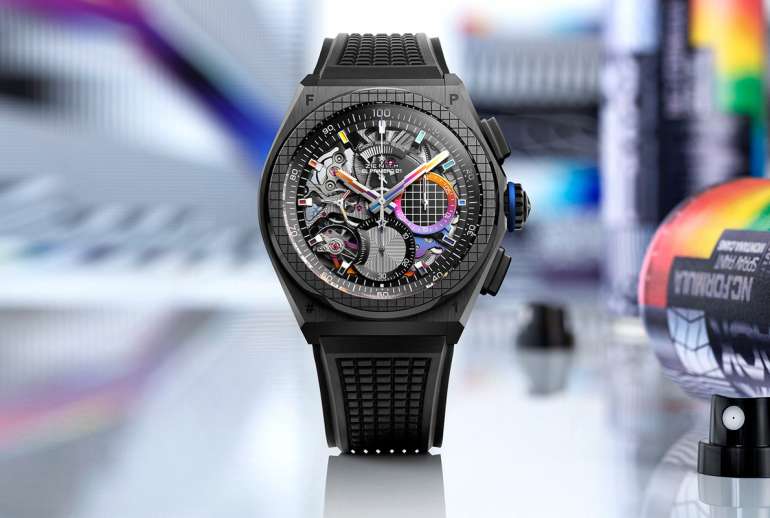