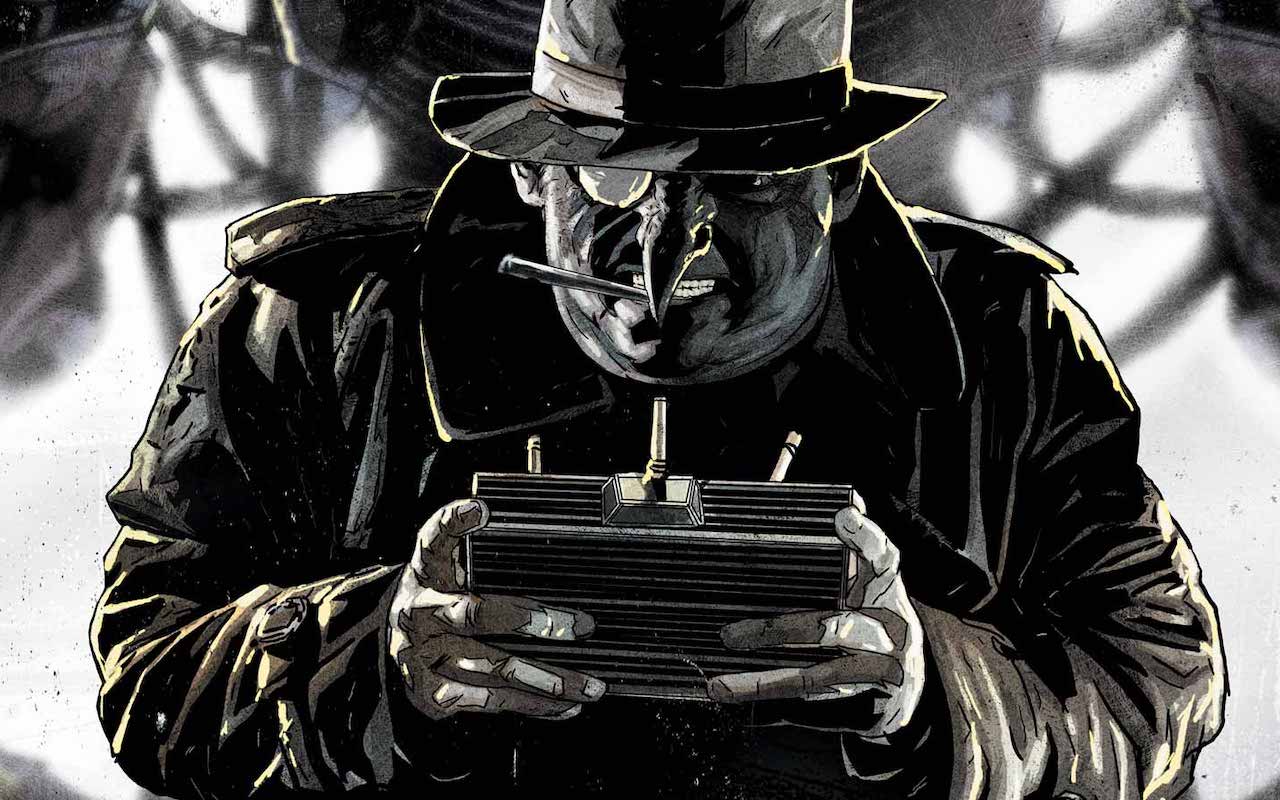 Shooting for ‘The Batman’ has started in London. The Matt Reeves-directed Batman movie starring Robert Pattinson in the lead as the Caped Crusader is already drawing interest.

We’re okay with RPatt as The Bat. That mysterious cloud around him may help since he is like Batman in that sense. But then again this isn’t just about Batman. We’re also interested in who will play the other roles. Joaquin Phoenix as Joker won’t be part of it. Now we’ve got word about who will be Penguin—it’s Colin Farrell.

Other Cast We Know So Far

Matt Reeves announced the good news via Twitter of who will play Oswald Cobblepot (aka Penguin). Other actors joining the movie are Paul Dano and John Torturro as The Riddler and Carmine Falcone, respectively. Peter Sarsgaard may also join as Two-Face.

Catwoman is Zoë Kravitz while Commissioner Jim Gordon will be played by Jeffrey Wright. Andy Serkis got the role of Alfred Pennyworth.

Matt Reeves’ Treatment of The Batman

Reeves described his Batman movie as a “point of view-driven, noir Batman tale.” It will be “thrilling but also emotional” and we’ll see more of Batman in his detective mode.

In an interview with The Hollywood Reporter, Matt Revees shared about this take on the superhero film: “It’s very much a point of view-driven, noir Batman tale. It’s told very squarely on his shoulders, and I hope it’s going to be a story that will be thrilling but also emotional. It’s more Batman in his detective mode than we’ve seen in the films. The comics have a history of that. He’s supposed to be the world’s greatest detective, and that’s not necessarily been a part of what the movies have been. I’d love this to be one where when we go on that journey of tracking down the criminals and trying to solve a crime, it’s going to allow his character to have an arc so that he can go through a transformation.”

The Batman will premiere next year, June 25, 2021. No information when the filming will wrap up but it only started. We can expect more related information and leaks in the coming weeks and months. 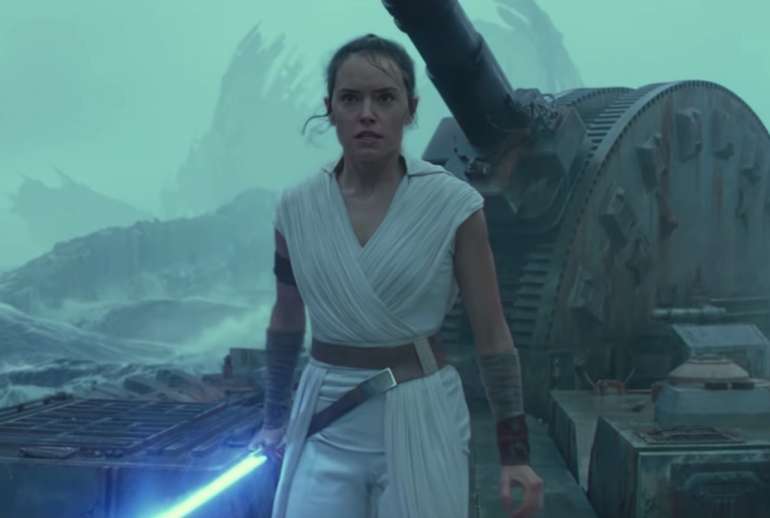 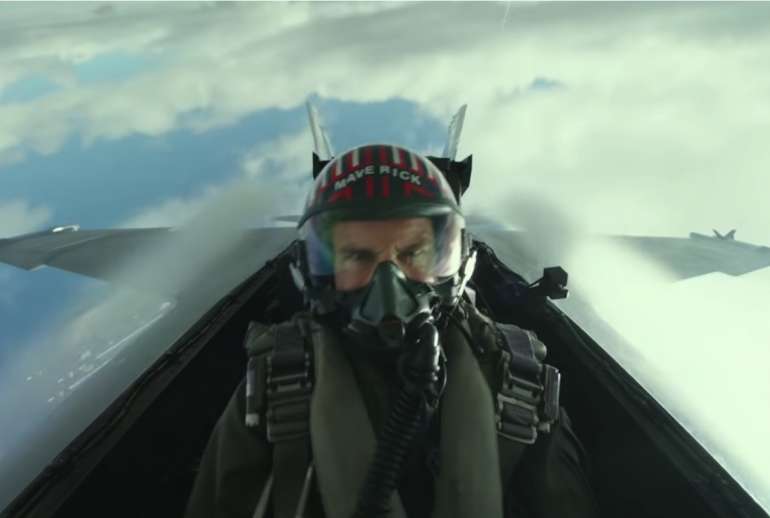