‘Color Out of Space’, Nicolas Cage’s new sci-fi movie out this weekend 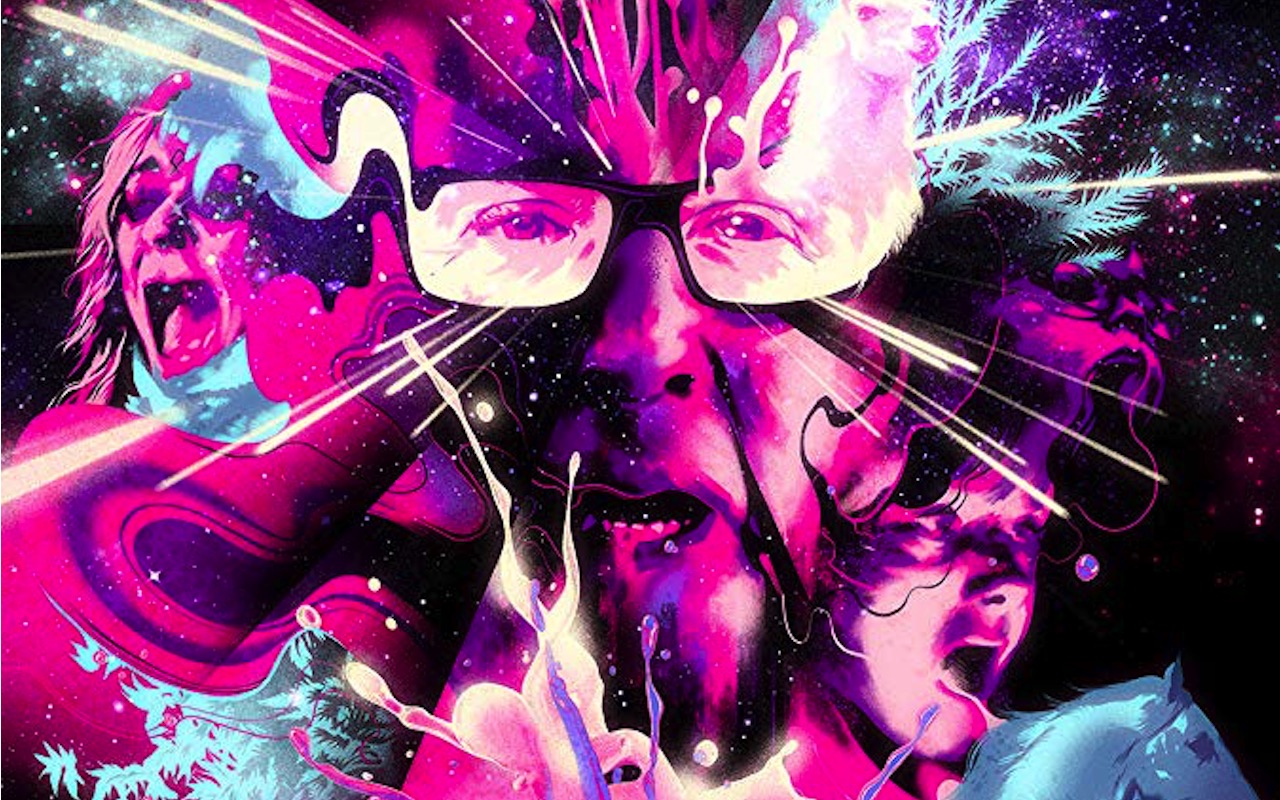 Anything with Nicolas Cage in it, we are all eyes and ears. “Color Out of Space” isn’t his latest movie but it’s only about to be released in theaters. This sci-fi flick is crazy, creepy on many levels. Watching the trailer alone will give you goosebumps.

The story starts with a meteor landing in Cage’s front yard. Things then get crazy and weird fast with his whole family getting involved.

A Sci-fi Mystery You Don’t Want For Yourself

There are mysteries and mythical things happening that can’t be easily explained. The adventure builds up when Nathan Gardner’s (Cage) daughter Lavinia (Madeleine Arthur) meets Ward Philips (Elliot Knight), a hydrologist who came to town to survey the water that has been infected by the meteor which is said to be more of a purple-glowing orb.

The effect isn’t bad at all because the crops have become bountiful. Further problems ensue when the whole Gardner family has started to be bothered by an alien presence.

Horror + Sci-Fi Will Give You the Creeps–Or Not

What is supposed to be a quiet move to his childhood home turns into a horrific adventure. Gardner’s life is supposed to be simpler and quieter — just milking alpacas and enjoying rural peace—but then a meteor changed everything.

The movie will be released in US theaters this coming January 24, 2020. It was actually first shown on September 7, 2019, during the 44th annual Toronto International Film Festival (TIFF). 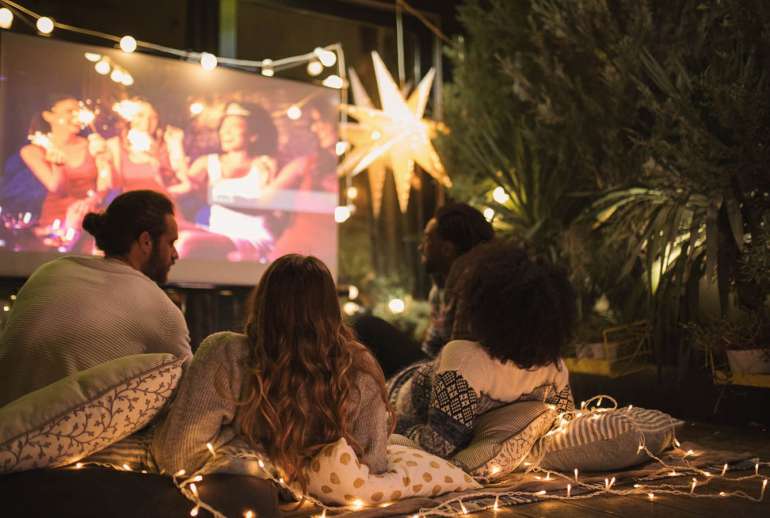 Six things you need to watch this fall 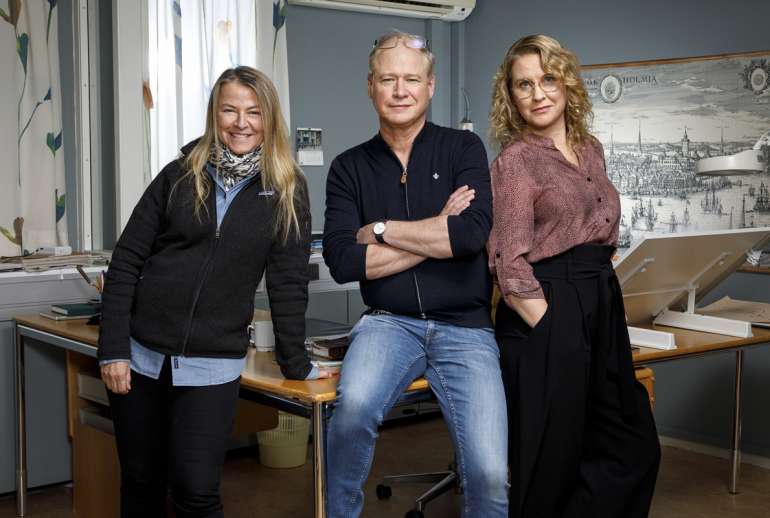