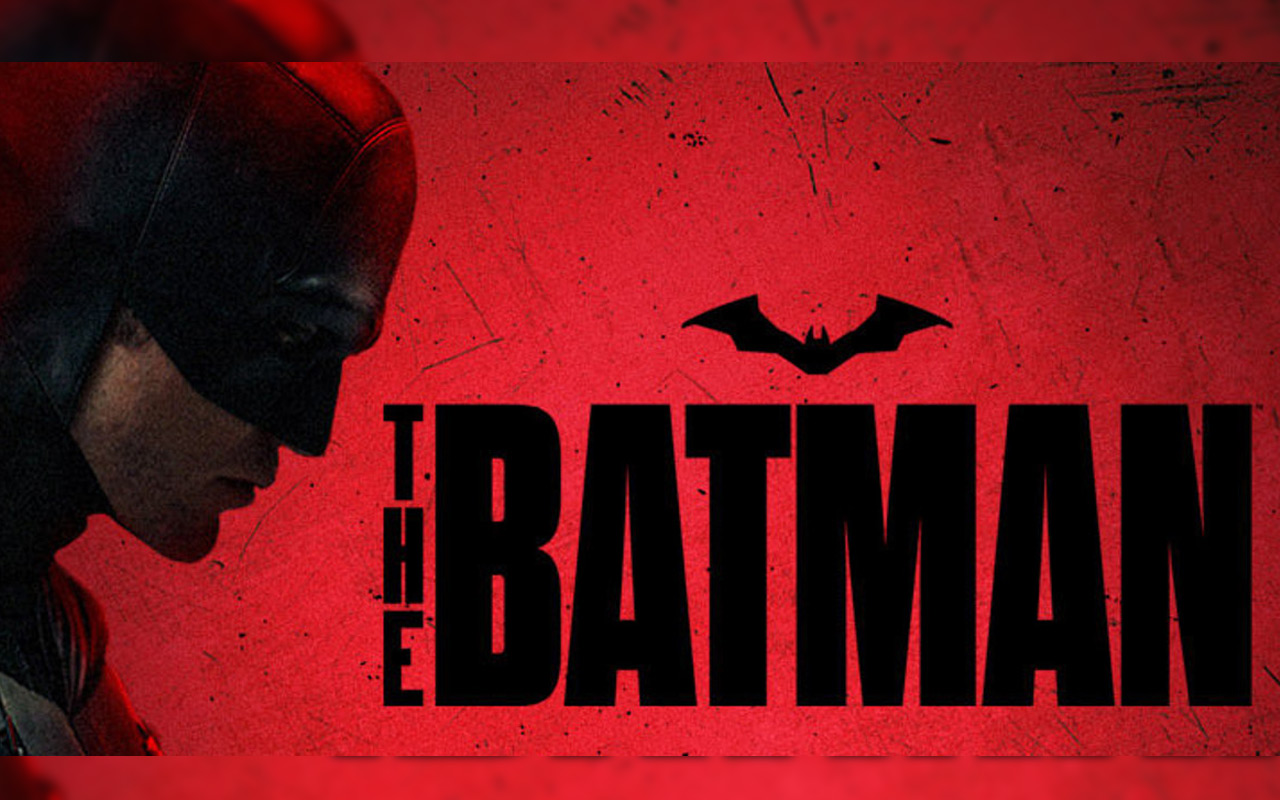 Let’s be honest, the last best Caped Crusader outing was when Christian Bale donned the cape and cowl in Christopher Nolan’s 2012 Dark Knight Rises and we have been waiting for another Batman movie ever since. About seven years ago, Warner Bros. revealed plans for a standalone Batman movie starring Ben Affleck, but there were numerous interruptions. After a series of production issues, delays and many alterations, Gotham’s Dark Knight is ready to return to the big screens in 2022 with Robert Pattinson behind the mask.

Earlier slated to premiere in the fall of 2021, the movie was delayed due to the pandemic. The new Batman movie, simply titled The Batman, is finally releasing in theaters on March 4, 2022. Here is everything we know about the long-anticipated return of Gotham’s vigilante.

While the details about the movie plot have been kept majorly under the wraps, it has been revealed that it will not be another origin story. Following Batman during his second year as a masked vigilante in Gotham City, the story will revolve around Batman’s foe the Riddler, a serial killer who is targeting elite citizens of the city as our hero tries to stop him. The official synopsis of the movie states:

“The Batman is an edgy, action-packed thriller that depicts Batman in his early years, struggling to balance rage with righteousness as he investigates a disturbing mystery that has terrorized Gotham. Robert Pattinson delivers a raw, intense portrayal of Batman as a disillusioned, desperate vigilante awakened by the realization that the anger consuming him makes him no better than the ruthless serial killer he’s hunting.”

The reboot of the Batman film franchise stars Robert Pattison as Bruce Wayne and his alter-ego Batman alongside Zoë Kravitz playing Selina Kyle aka Catwoman, Paul Dano as Edward Nashton/The Riddler, Jeffery Wright as GCPD lieutenant James Godron, John Turturro as don Carmine Falcone, Peter Sarsgaard as district attorney Gil Colson, Andy Serkis as Batman’s butler and mentor Alfred Pennyworth and Colin Farrell as Oswald “Oz” Cobblepot aka Penguin. The casting of Robert Pattinson as Batman struck most fans and critics as curious and impressive. The star has broken free from his Twilight image and has established himself as a serious actor capable of a wide acting range.

The Riddler as Main Villain

The Riddler aka Edward Nashton will be playing the main villain in the new Batman movie. Paul Dano is playing an enigmatic character, who will be engaged in a game of cat and mouse with Batman. The trailer shows Bruce Wayne going after the Riddler, who’s been labeled by the media as a dangerous serial killer, targeting the elite citizens of Gotham. Batman will be uncovering corruption connected to his own family during the investigation and is forced to make new, uneasy alliances to catch the Riddler. However, the Riddler’s face has been concealed in every trailer, making it much more curious.

Directed by Matt Reeves, The Batman apparently has a 3-hour run, which makes it the longest Batman movie to date. It is going to have the same length as The Godfather, with a running time of two hours and 55 minutes, just three minutes shorter than Peter Jackson’s theatrical cut of The Fellowship of the Ring. The new Batman movie is nearly sinister with its enigmatic and gruesome tone than its predecessors. While it is a treat for hard core fans, many are asking if the audience is ready for a 3-hour movie.

Not a Part of DCEU

While Batman is a huge part of the DC Extended Universe, The Batman director and producer Matt Reeves says that the movie exists outside of the DCEU. Earlier in its development, the upcoming new movie was intended as the first standalone movie for Ben Affleck’s Batman, but Affleck ultimately left the film and Robert Pattinson was casted to play a younger version of the DCEU character. Reportedly, Warner Bros. has a multiverse where the studio is exploring different ways to use the popular character, pushing it to explore his emotional depths. 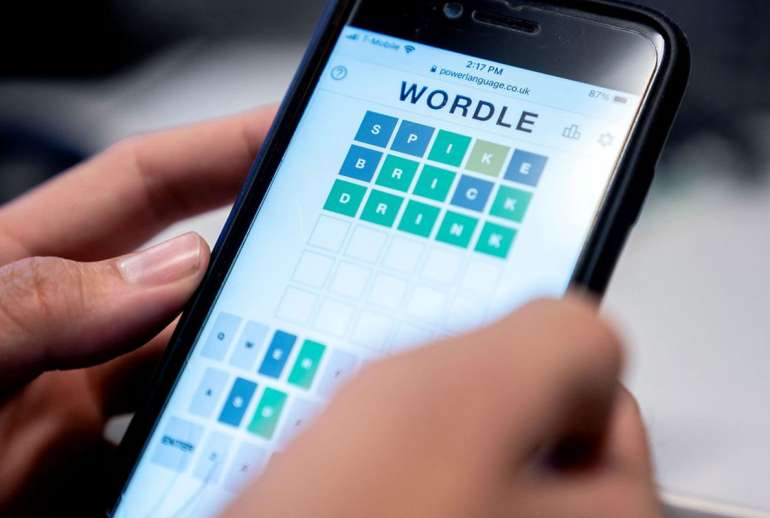 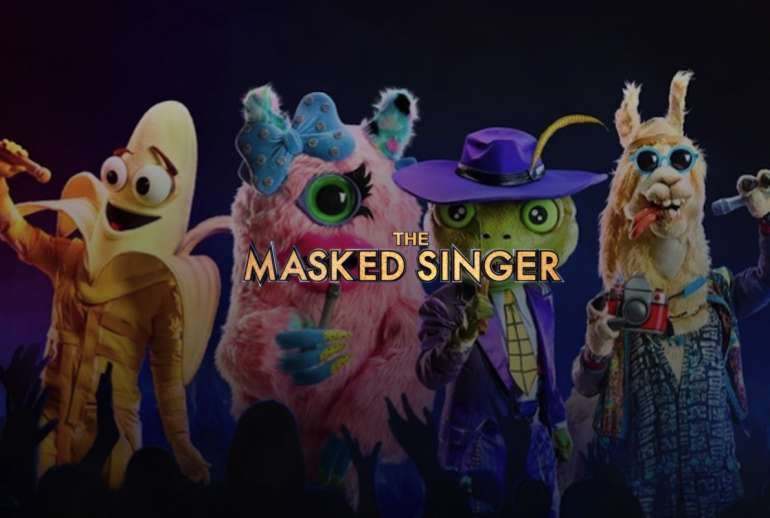