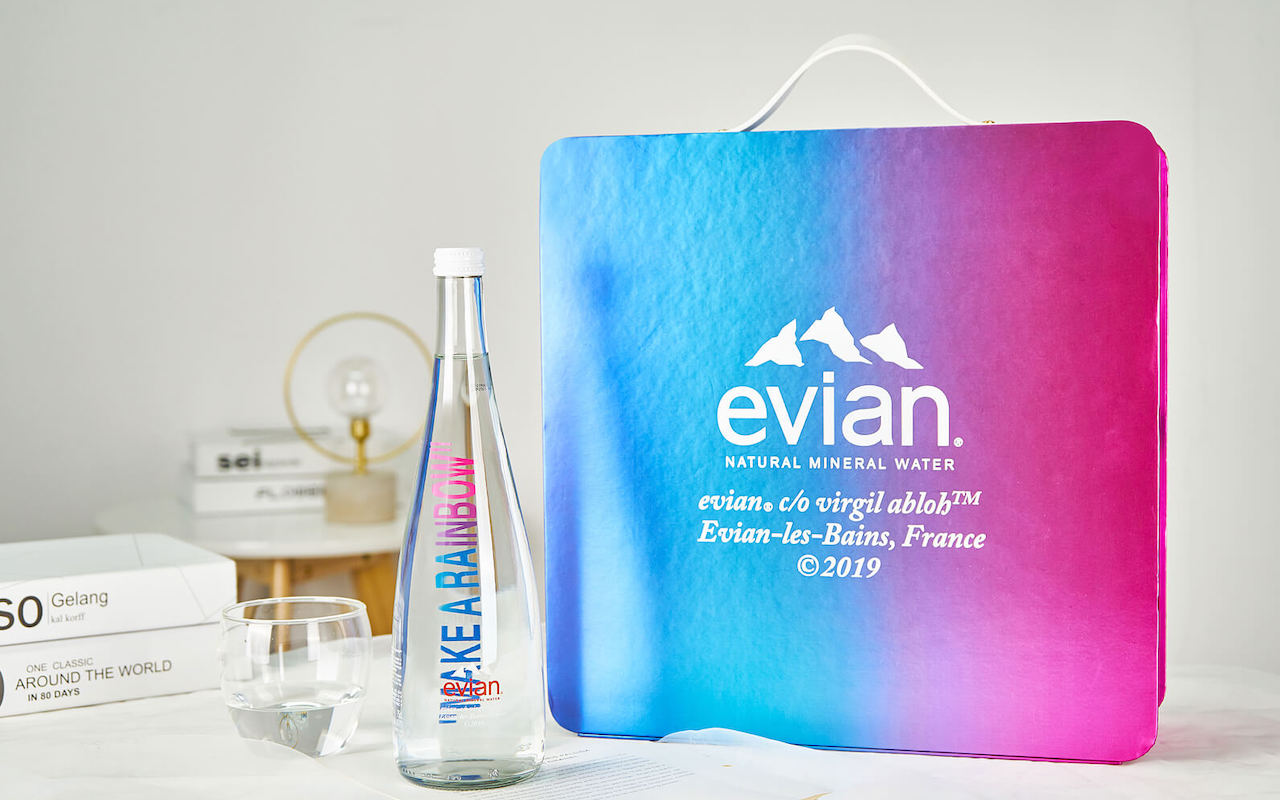 There is no stopping Virgil Abloh from teaming up with big names whether it’s a sports shoe brand, furniture company, or even a brand of bottled water. This isn’t the first time Abloh is collaborating with Evian but another limited edition has just been introduced.

We’ve been saying Virgil Abloh is a hot property right now when it comes to fashion and design and looks like he really is. In case you didn’t know, he is the first black American fashion designer to become the Artistic Director of men’s wear at Louis Vuitton. Of course, we also can’t forget his ties to Kanye West.

Virgil Abloh is also the creative director for sustainable design at Evian. That is on top of being the founder of Off-White—a now popular fashion house he founded in 2013. As for Evian, the French bottled mineral water brand is known for being expensive. They say it’s the rich people’s water so we’re not surprised it needs to have a designer package.

The latest Virgil Abloh collection for Evian is exclusive for Asia. This seems to be the first. It will be released with the help of Barneys New York Japan.

From premium glass bottles from the past collection, Abloh has added a new accessory in the form of a white leather shoulder bag. It features the blue accent of Evian with the words ‘ONE DROP CAN MAKE A RAINBOW’ written on the zipper pull and the shoulder strap.

Apart from the bag, there is another glass bottle with a minimalist design. It’s almost similar to the Evian by Virgil Abloh x SOMA glass water bottles released a couple of months ago.

Water Made More Special With a Carry Case

The items are placed inside a special carry case with a purple, blue, and pink gradient with the Evian x Virgil Abloh co-branding. The product will be available in Barneys New York Japan starting January 18, 2020. It’s an exclusive offering but will also be available online via the store’s web store beginning January 22. Only 700 units of the 1900 Evian bottle and bag sets will be sold online.

Pricing is set at ¥10,000 which is only about $90 in the US. That seems affordable considering it’s a “signature” product but maybe too much for bottled water. 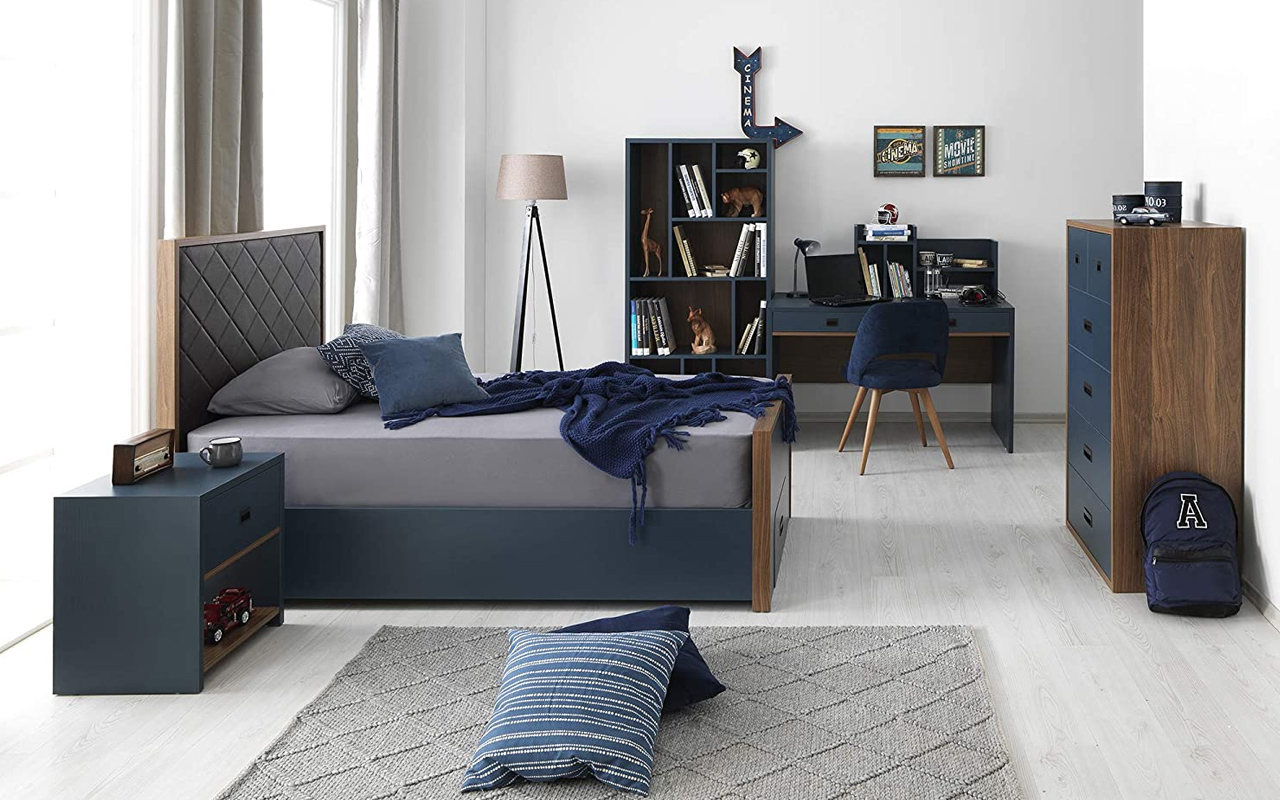 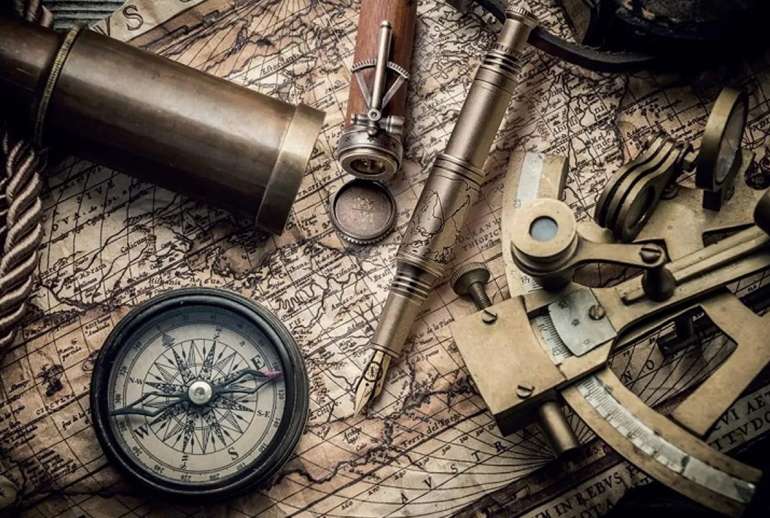