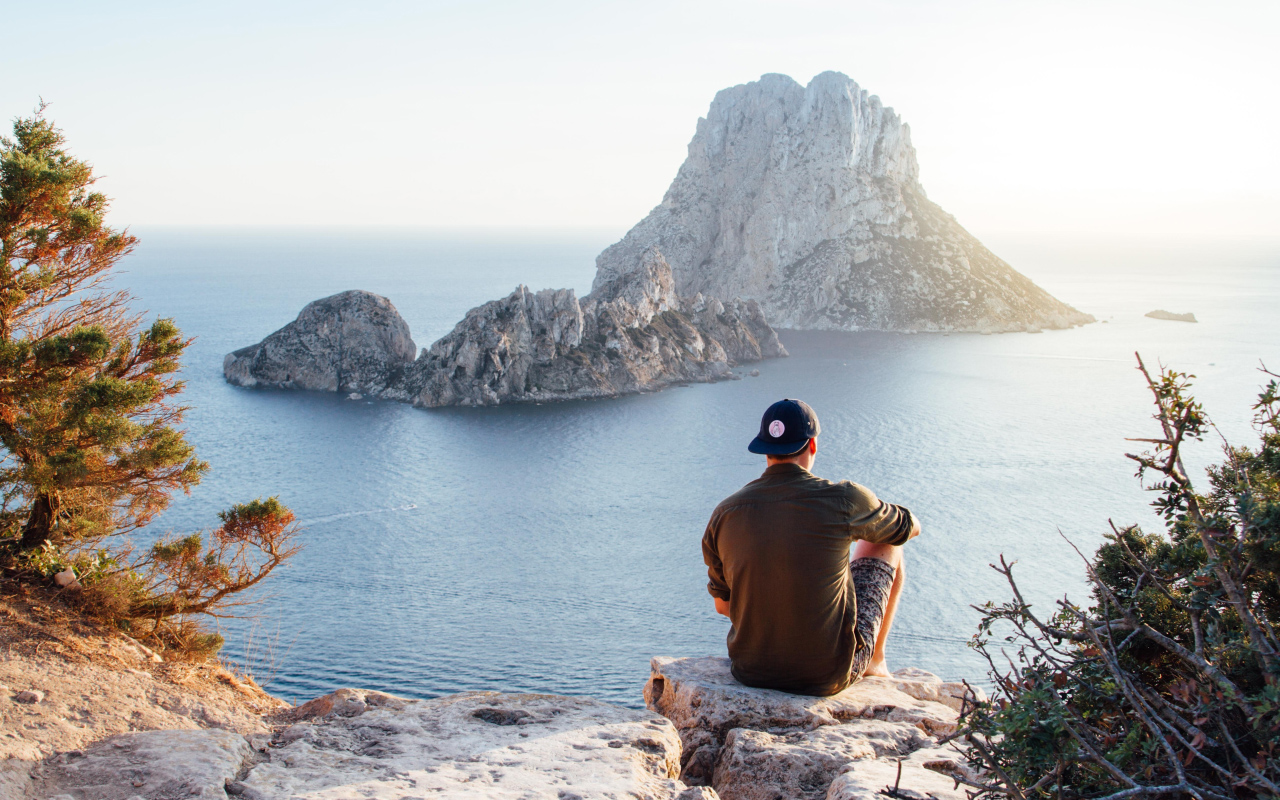 Sometimes you need a push to get outdoors and hit the road. There are films that blend travel with the heights of the human spirit, to remind you that travel and adventure are within your hold. And then, there are movies which make you feel like you have physically travelled to a place.

Here are some of the best travel documentaries that will leave you suffused with the sensations of its air and sounds.

This documentary captures the very real hardships of Honnold throughout his intimate quest for success. It explores what Honnold is willing to do to accomplish his possibly fatal dreams. The film re-defines the idea of hard work and success.

Filmmaker Andrew Kotting released a thrilling film online. A box made of whalebone was washed up on a remote beach in the Outer Hebrides. Once touched, it can change lives.

The box was given to Iain Sinclair almost thirty years ago by Steve Dilworth, a sculptor based on the Island of Harris. It was always intended to be an active thing, kill or cure. Three men undertake a journey to return a box made of whalebone to the place where the whale was beached.

It is a perfect evocation of the desire to travel. To move, to be on road, to feel twinges of uneasy excitement, to spin out illusionary ideas of a distant location.

Filmed in brutally harsh conditions, Captain John Noel captured breathtaking beauty of Everest and considerable historic significance of the legendary Everest expedition of 1924. Captain John Noel was the official photographer on the 1024 British Expedition to Mount Everest, famed for the tragic loss of mountaineers, George Mallory and Andrew Irvine.

It is not just one of the most important travel films ever made, but a precious artifact as well. Noel has toured extensively around the world, lecturing with the film footage and beautiful color slides.

This is the autobiographical documentary of celebrated French filmmaker Agnes Varda, who provides a window into her eventful life as she revisits various locations that are of significance to her. Interspersed between these trips are interviews with Varda’s collaborators and family members, as well as archive footage and still photographs. This eclectic blend gives both a history of the subject and an illuminating tour of an artist’s mind and creative process.

Agnès Varda, who aged 80 in this autobiographical collage of personal memory and feeling, takes the viewers to the beaches that shaped her childhood, her marriage, her art and much more.

This documentary by famous German filmmaker Wim Wenders features the renowned guitarist Ry Cooder and his son, Joachim, as they travel to Cuba and assemble a group of the country’s finest musicians to record an album.

This group of musicians include singer Ibrahim Ferrer and pianist Rubén González, who are both interviewed and featured in studio footage. Eventually, the group travels to the US to perform in front of rapt audiences.

The success of the Buena Vista Social Club album and film had a limitless impact on the Cuban tourist industry. The camera captured the streets of Havana, filming fast and in natural light of the life there. 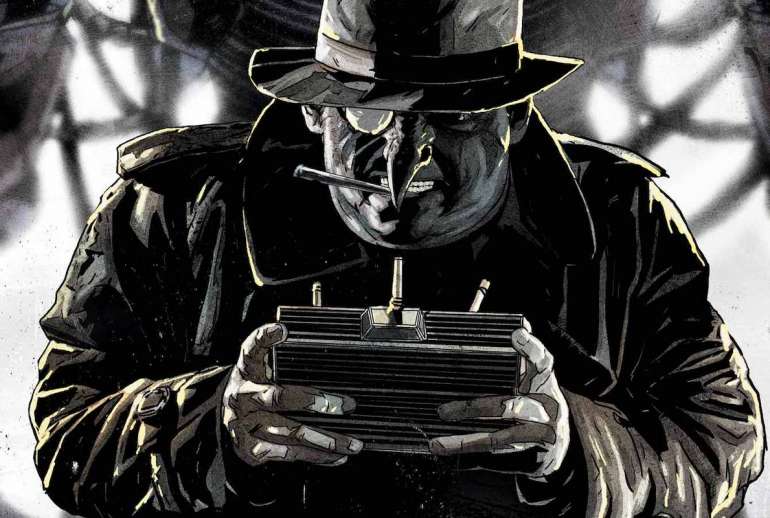 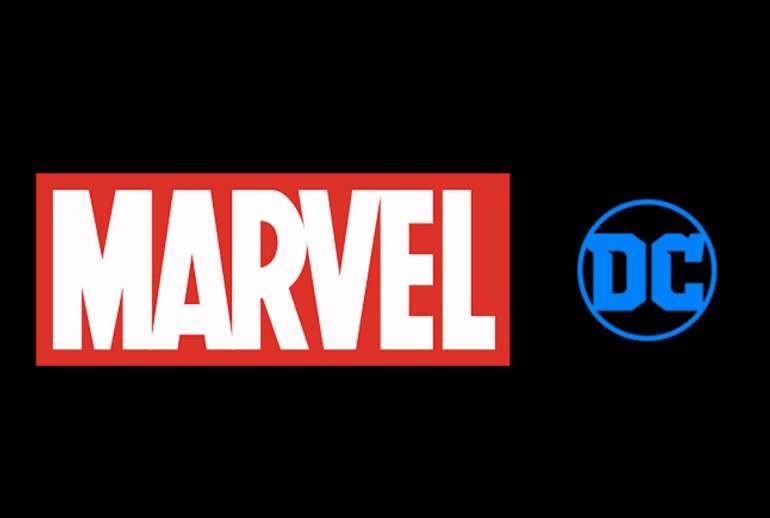