Ford and Rivian’s first EV is a Lincoln, and we’re not surprised 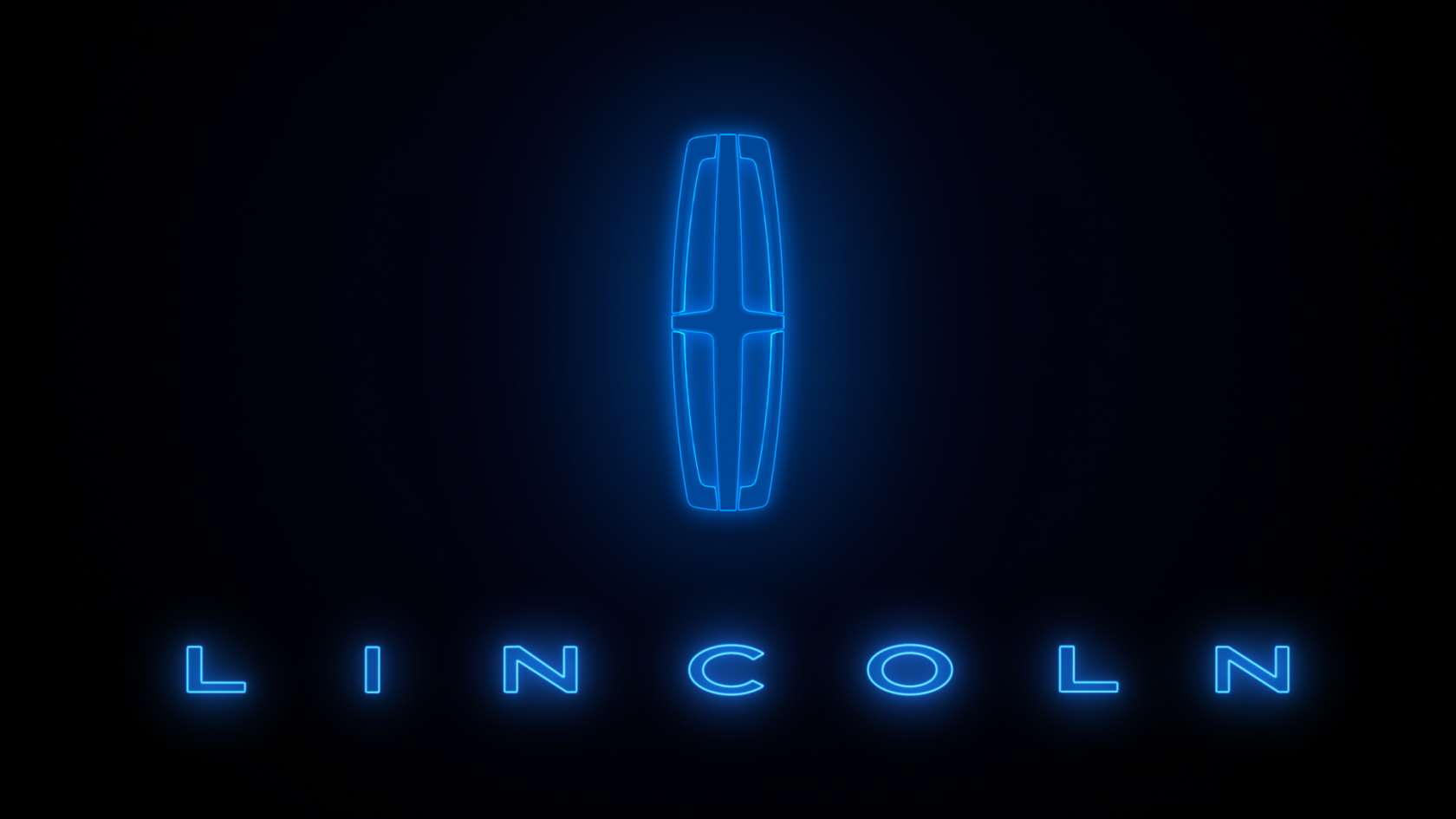 It seems Ford and Rivian’s first electric vehicle is destined to wear the Lincoln badge, making it Lincoln’s first-ever EV. Do you see the glowing blue Lincoln badge on top? It signifies the future electrification of Lincoln EVs. And from the looks of things, the very first Lincoln EV will be an SUV and should be based on the R1S, Rivian’s first all-electric SUV.

The new Lincoln EV will join the Aviator and Corsair PHEV

Like parent company Ford, Lincoln is serious about electrification. Ford already unveiled the 2021 Mustang Mach-E late last year and will serve as Ford’s first-ever electric vehicle. And while Mustang Mach-E is a sporty SUV, Lincoln’s first EV is touted as a premium luxury sport-utility vehicle, with the distinct possibility of having three rows and seven seats.

This new EV will join the current-gen Grand Touring models of the Aviator and Corsair plug-in-hybrid in what is touted as Lincoln’s three-pronged attack in the bustling SUV segment.

Mind you, Ford has significant investments in Rivian. In April of last year, the American carmaker announced a $500 million minority investment in Rivian, which signifies Ford’s intention in using Rivian’s skateboard platform for the new electric F-150.

Remember that both the Rivian R1T pickup truck and R1S SUV are based on the same skateboard platform, which is a new architecture that packages the drive units, battery packs, suspension, braking, and thermal management systems below the height of the wheel.

This not only translates to more space for passengers and cargo, but it also results in a lower center of gravity for better stability and handling. But in December of last year, Rivian got an additional $1.3 billion investment from Ford, Amazon, and other investors. This tells us Ford is ditching its homegrown EV platform for its all-electric F-150 and will be using Rivian’s proprietary design, instead.

Does this mean the new Lincoln EV will have quad electric motors?

Highly unlikely, but we know where you’re coming from. Both the Rivian R1T and R1S feature quad electric motors using the aforementioned skateboard platform, so it’s not foolish to expect the same from Lincoln’s new EV.

Apparently, Rivian’s platform is so flexible that both Ford and Lincoln can go in different ways. The chassis can be adjusted for various configurations and wheelbase sizes including the total battery capacity and the number of electric motors. In fact, the vehicle can have either a rear-wheel, front-wheel, or all-wheel drivetrain.

But if we have to guess, we’re betting a dual-motor AWD set-up in Lincoln’s first EV while a single motor with RWD is available for the base model. Rivian is set to officially reveal the R1T and R1S early next year, but we have no word yet when Lincoln’s first EV is destined to make its first public appearance. 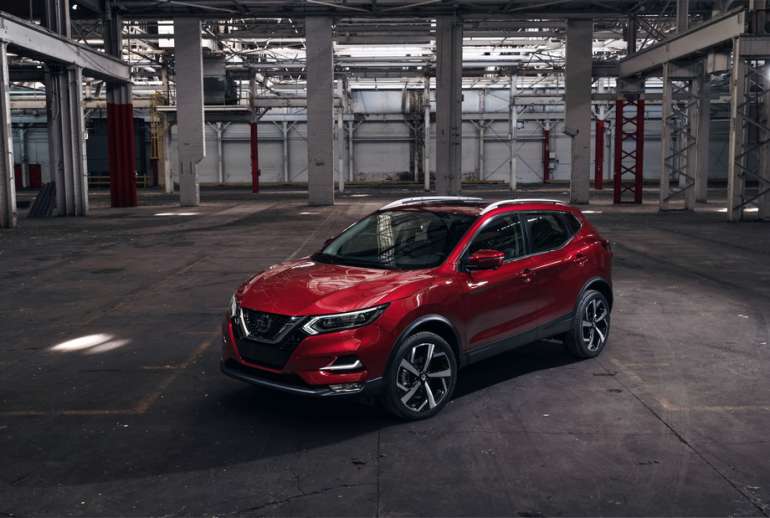 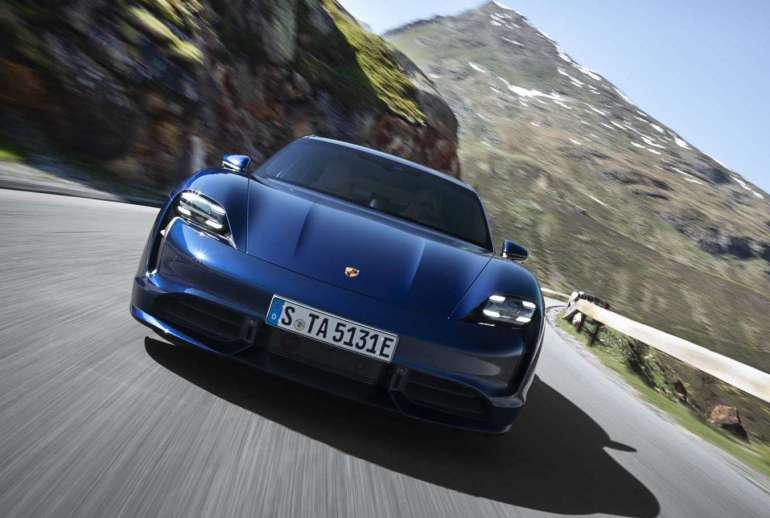 The 2020 Porsche Taycan is revolutionizing the EV marketplace