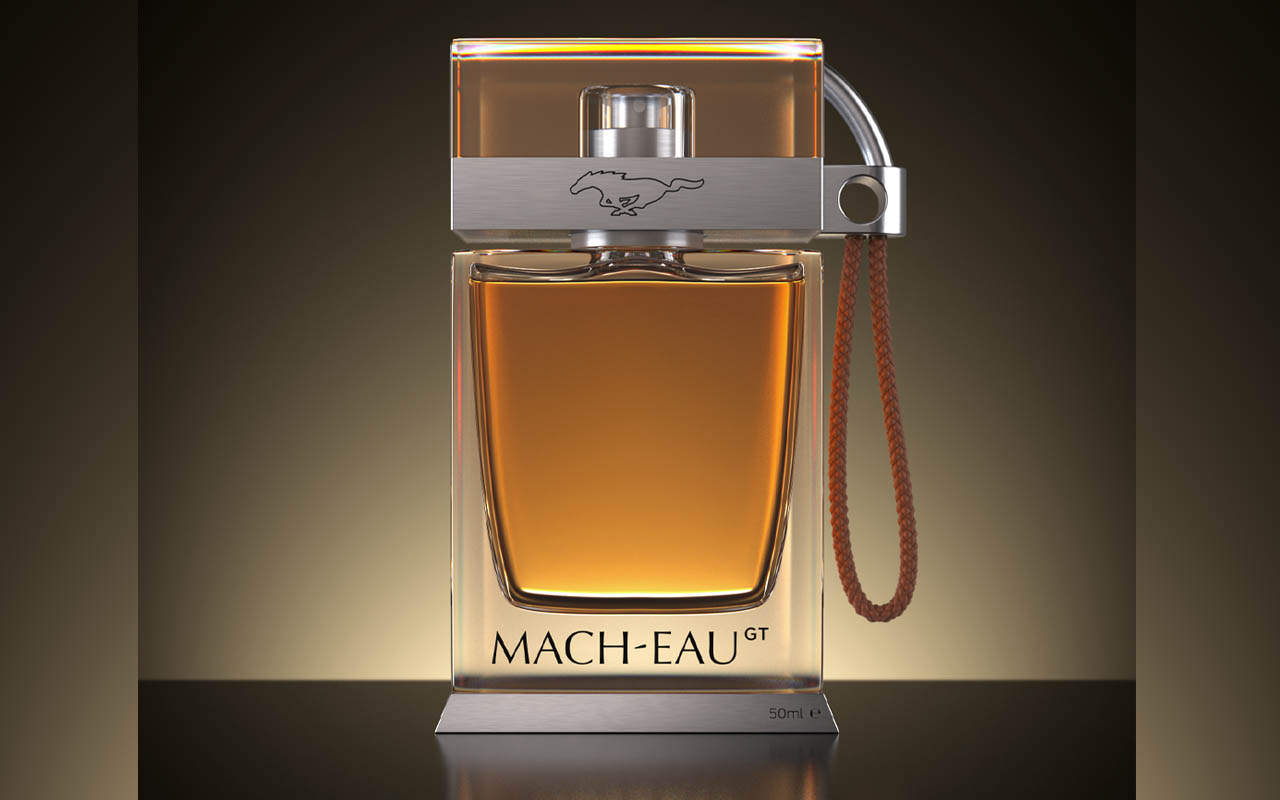 Whether you are a motorhead or not, the invigorating smell of gasoline is intoxicating for many. As we head into the future with electric cars that irresistible smell will surely be missed, or probably not!

According to a survey done by Ford, 70-percent of car owners say they’ll miss the smell of gasoline once they make the inevitable switch. So, the automotive giant decided to make a fragrance that has all the mild fragrant tones to touch your senses.

Ford of Europe collaborated with Olfiction, a well-known fragrance consultancy to create the Mach-Eau scent. This is specifically in reference to the Ford Mustang Mac-E GT all-electric crossover, and for car lovers who are reluctant to give up on their petrol cars for the peculiar smell of the fuel.

The fragrance was revealed at the Goodwood Festival of Speed, as it has those mild undertones of the gasoline smell and other fragrances that bring back the nostalgic memories of driving a powerful petrol-powered supercar.

The balanced mix of fragrances in the Mach-Eau cologne is the work of Pia Long, an Associate Perfumer in the British Society of Perfumers. Along with the petrol smell, he included the aroma of almond-like fragrance of car interiors and the rubbery scent of the tires.

These were carefully blended with the secondary ingredients including blue ginger, lavender, geranium and sandalwood for a manly flavor overall. These scents added a touch of metallic and smoky accent to the mix. Last but not the least, an animal element was also added for the Mustang feel.

If you ask me, this fragrance is something most people will like to own, given the level of sweet old memories, this will evoke. Unfortunately, Mach-Eau fragrance isn’t for sale yet, and I hope it will be up for grabs sometime. That said, the ingredients can be mixed to create a lo-fi DIY version of your own if you desperately want to dab your car interiors in this fragrance. 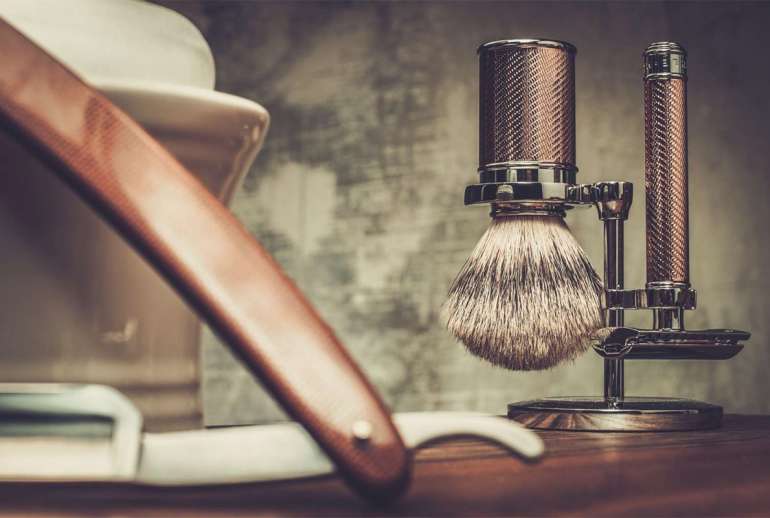 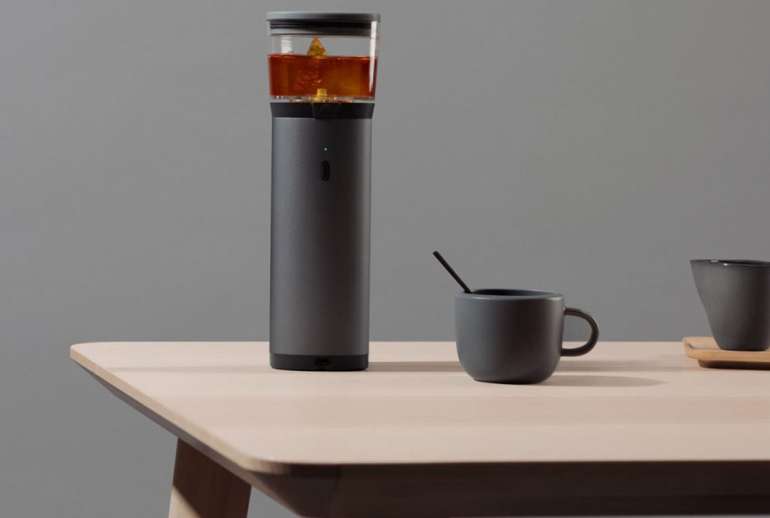