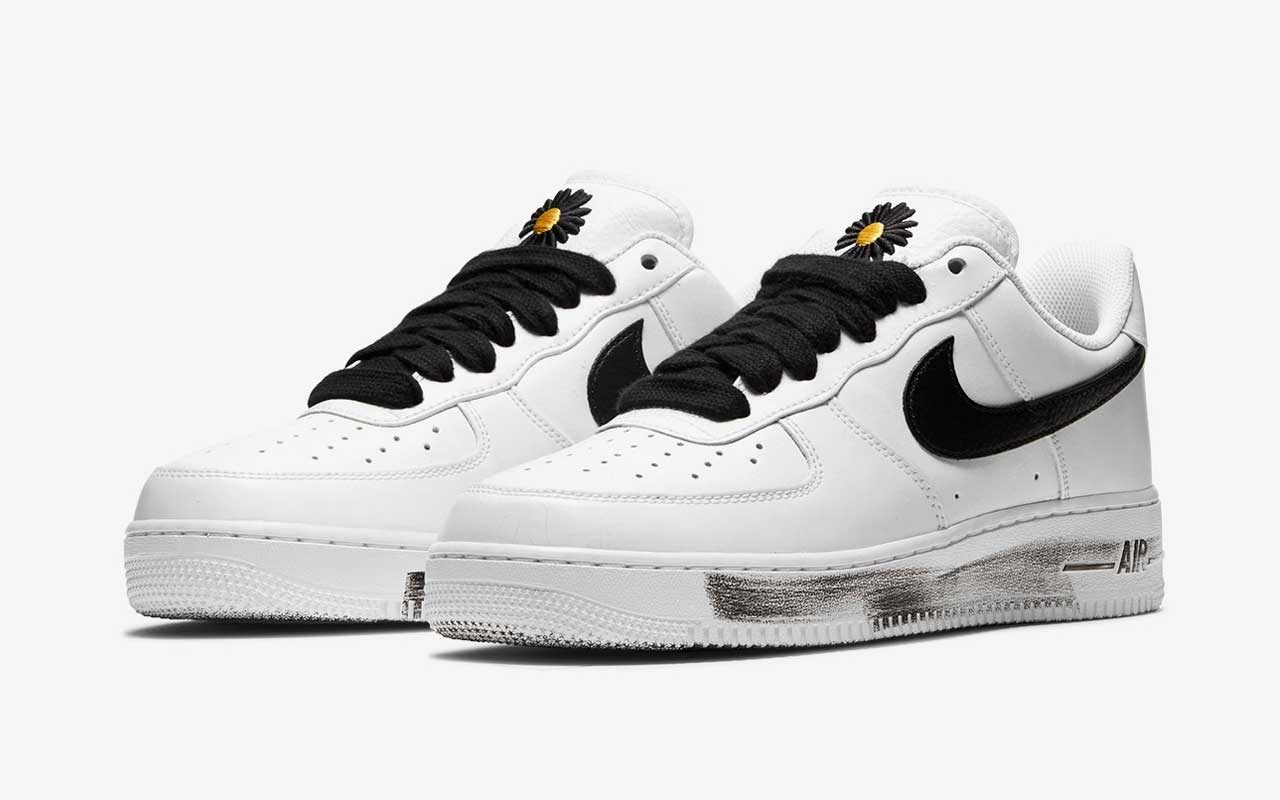 Remember Korean popstar G-Dragon’s first take on the sneakers – the PEACEMINUSONE x Nike Air Force 1 “Para-Noise”, which wore a withered look to promote the sensational icon’s vision of a world “where the lines between reality and utopia are blurred.”

Now after various round of rumors and leaks, the first official look of the next iteration of the shoe – a stark contrast from the previous one – is here and it’s coming soon.

Prominent Instagrammer @yankeekicks has revealed on foot video of what is surely the most comprehensive look of the white silhouette. We now know more about the G-Dragon PEACEMINUSONE x Nike Air Force 1 “Para-Noise 2.0” than we did until and most important of them all is the scheduled release date of these charismatic kicks.

The premium white silhouette features leather upper that comes in a very identically peel-away coating – that was seen in the first iteration. The peeling wears down to reveal the original artwork underneath. The predominantly white shoe is dashed with strokes of black, which complement the bold back Swoosh running across the sides.

The look of the Para-Noise 2.0 is further accentuated by the black embroidery on the heels, fat black laces, and the daisy motif of PEACEMINUSONE also draped in back – placed on the tongue.

For the takers, the G-Dragon PEACEMINUSONE x Nike Air Force 1 “Para-Noise 2.0” is slated for November 25 release. Men’s sizes will retail at $200. 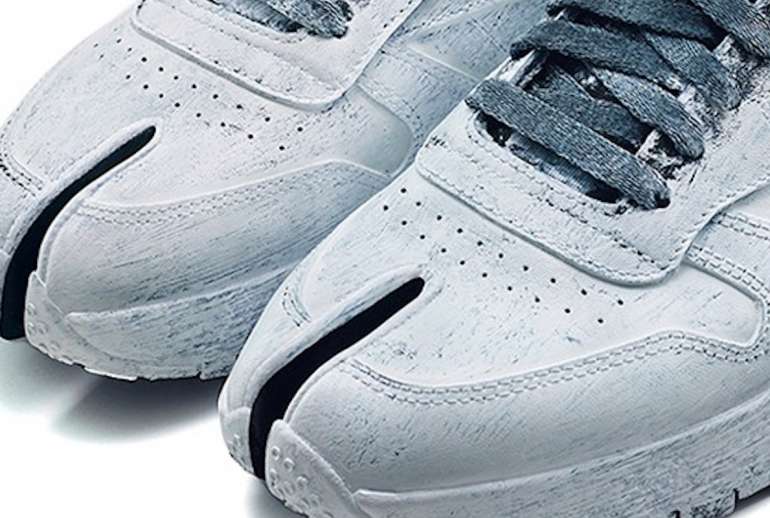 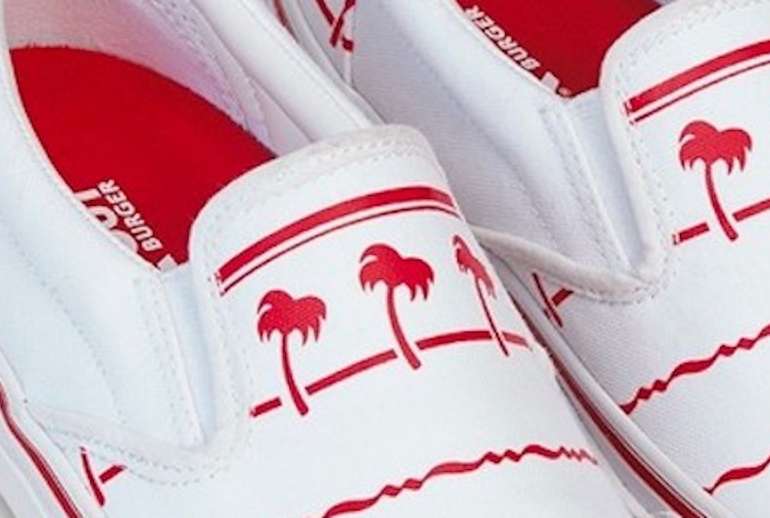