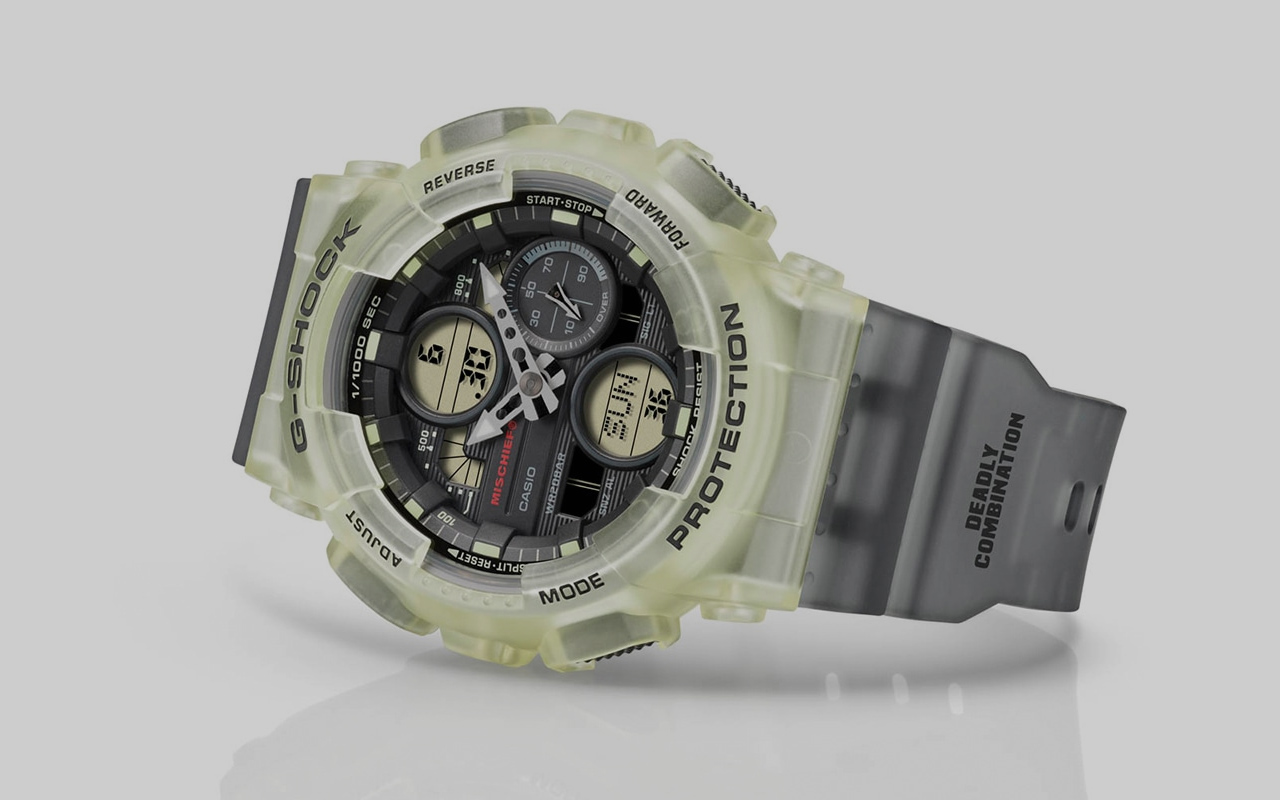 Casio has unlimited street smart styles on the rack for its G-Shock line. Seeing another angle to the foray, G-Shock and MISCHIEF have joined forces to deliver GMAS140MC-1A – “deadly combination” women’s model that every geek would want for that tough and active woman in his life.

As a subculture based casual streetwear brand from Seoul, South Korea, Mischief is reckoned for its street fashion in most parts of Asia. With this collaborative effort, G-Shock and Mischief are reimagining the ‘90s street fashion. How many would take it, only time would tell, but on the first look, we are loving it.

Inspired by the street style of the 1990s, a signature flair of Mischief, the G-Shock GMAS140MC-1A is a limited edition watch for women. A perfect gift for your gen next gal, it wears sun-washed strap and a transparent case for a nostalgic look.

The sleek, streetwear model features a Mischief logo on the face, upper band and on the case back. Highlight is the “Deadly Combination” imprinted on the lower band, which refers to the alliance with G-Shock. Water resistant up to 200 m, this S-series watch with standard G-shock tech, features a classic circular design and supports large side buttons for ease of use on the go.

The G-Shock GMAS140MC-1A arrives in a custom package featuring Mischief Logo on the box for a list price of $120.

According to the press release, it is expected this month on G-Shock website, G-Shock Soho Store in New York City, and select G-Shock retailers across the States. The GMA-S140MC-1A is expected to release worldwide later. 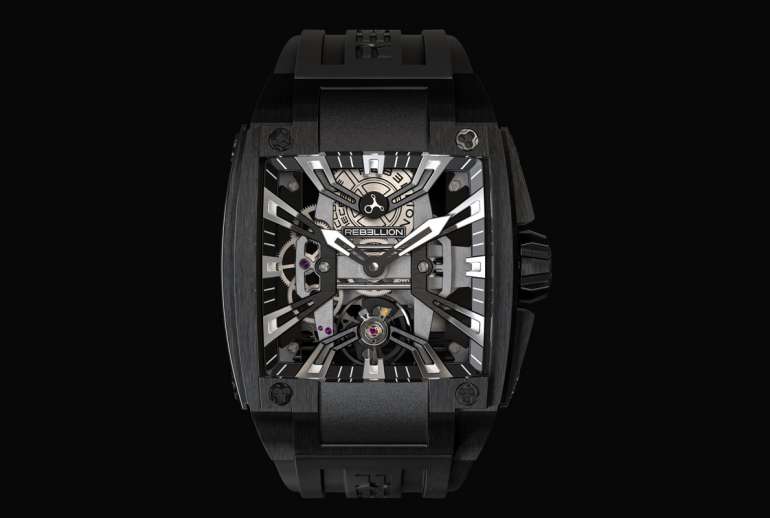 Trendy square watches for men tired of round faces 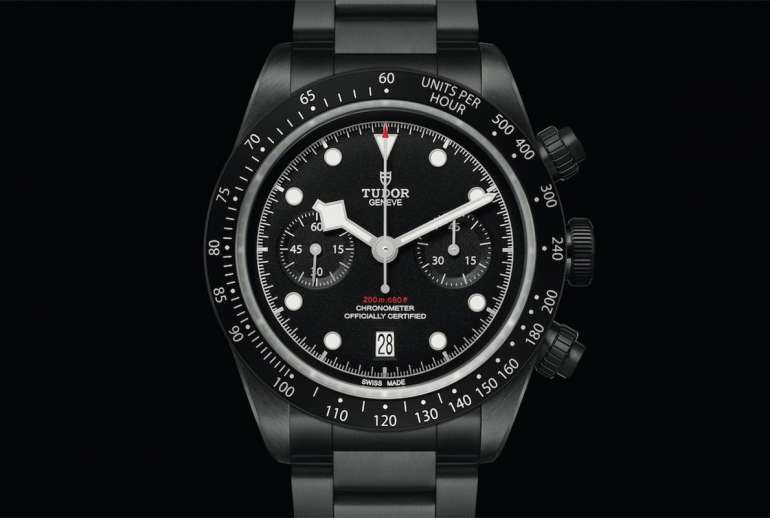