Ghostbusters in the Park is the ultimate ghostbusting experience 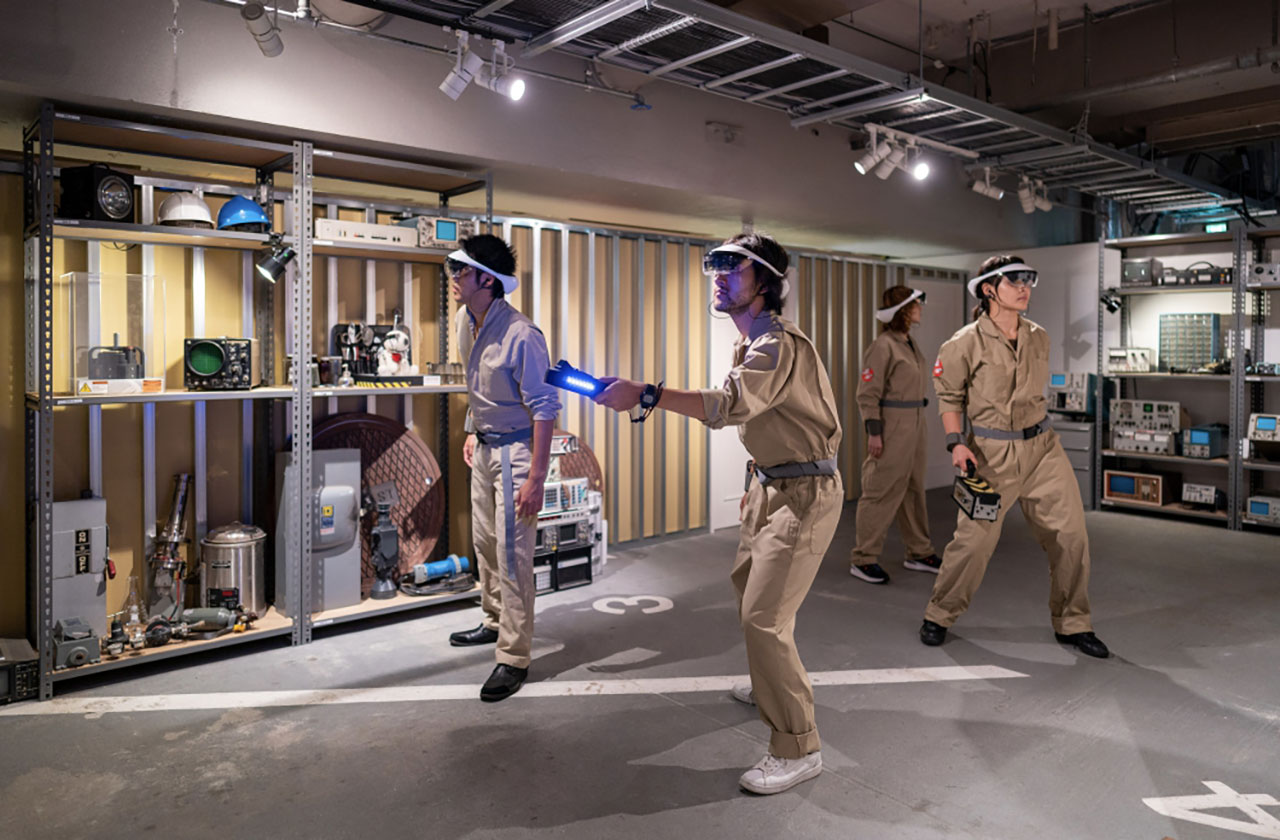 You gotta love the Japanese for coming up with the best in everything. Hands down. Japan is where you can experience all things fun, quirky, and strange. It’s a hub for innovation, especially in tech. It’s a place where you can also make your geeky fantasies come alive.

Currently trending in Japan is the ‘Ghostbusters in the Park’ attraction at the Ginza Sony Park in Tokyo. It opened last October 12 and will run through December 8, 2019.

Who You Gonna Call? Ghostbusters!

The Ghostbusters Park was launched in commemoration of the 35th anniversary of the movie’s release. The comedy film that featured four “ghostbusters” was first shown in 1984. Since then, it has gained a legion of followers and loyal fans up this day. The generation today may only be familiar with the all-female Ghostbusters movie from three years ago but if you’re a hardcore fan, you may want to bring your kids to Ginza in Tokyo, Japan so they can discover the original Ghostbusters from your time.

Ghostbusters in the Park is a special experience that will make you reminisce old memories from the ’80s. It’s not exactly old school because Sony and the people behind the franchise have combined old and new technologies and entertainment elements.

Be a Ghostbuster in AR

To start the experience, an augmented reality (AR) activity can be enjoyed. Try the Ghostbusters Rookie Training demo and challenge yourself to exterminate all the ghosts.

The Ghostbusters Rookie Training will have you going around the Ginza Sony Park with other participants. The trainers will teach you how to exterminate the ghosts that appear. It’s like Pokemon GO but this one will have you wear a special AR device and accessory. There’s only one catch: the demo is conducted in Japanese only.

Everything Ghostbusters Are in the Park

Aside from the AR experience, you can also visit the Ghostbusters exhibit where you can see the props used in the 2016 movie. Check out the uniforms and protons packs and more. There’s nothing better than seeing the props for yourself. You know they’re not real energy weapons but they’re close enough.

Explore more of the park when you’re handed the ‘Ginza Map Special Edition: The Ghostbusters Ginza Magical Tour’. It contains information about the Ghostbusters experience. More ghost-themed items are available like where you can buy other mysterious stuff around the park.

Immerse Yourself in the Ghostbusters Experience

Other attractions include the Face Change Photo Booth and the Ghostbusters Neon Sign. There is a mysterious mirror somewhere in the park where you can see ghosts flying around your reflection. Take a photo and download it by QR code. Visit the Basement T4 and check out the Ghostbusters “No-Ghost” logo neon sign. Watch trailers from the old movies as you drink craft beer and try some deli items at BEER TO GO.

Cap the experience by checking out music curated in collaboration with Ghostbusters in the Park. International and Japanese artists chose the background music that will be played on loop every two weeks. 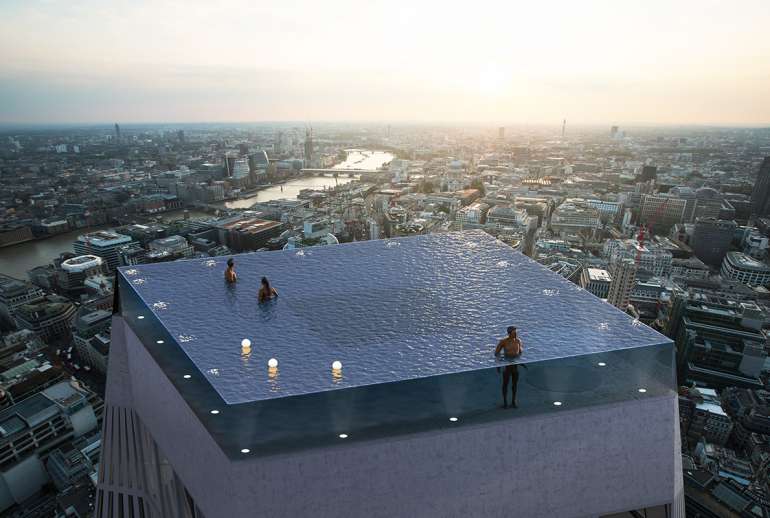 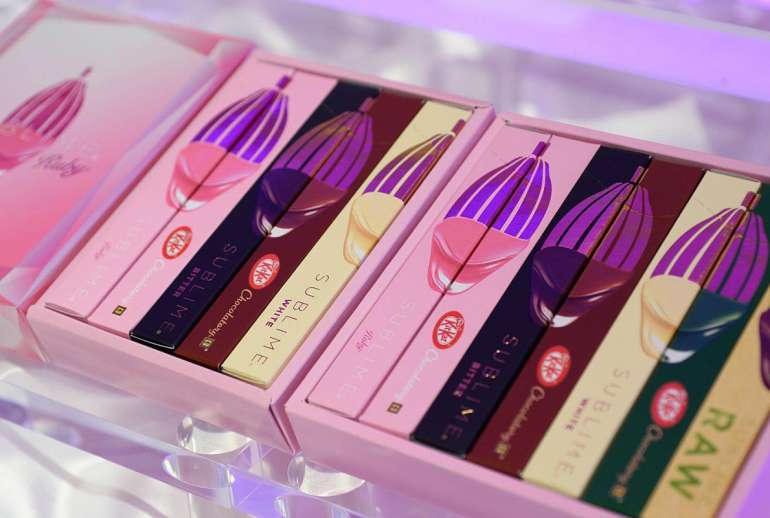 Recommended and fun souvenirs to pick from Japan