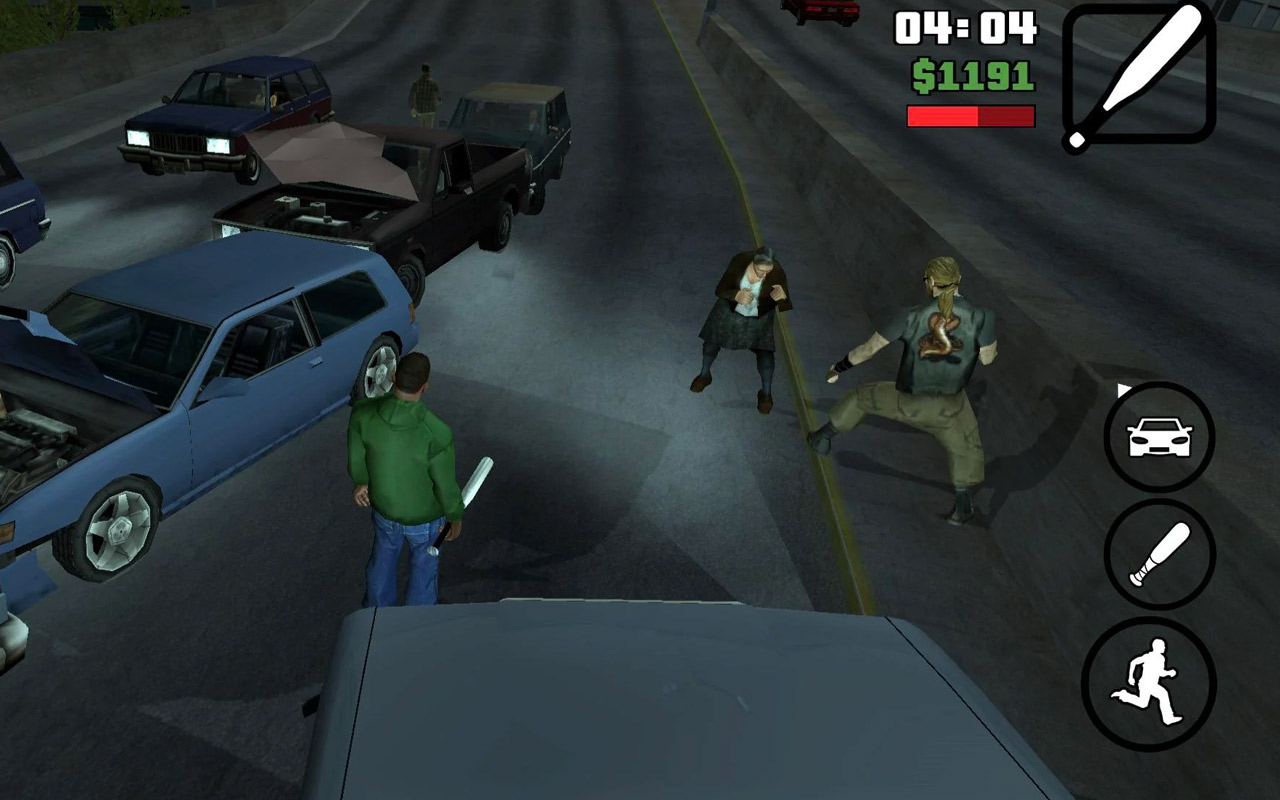 Rockstar Games is remastering the Grand Theft Auto: San Andreas for more powerful consoles, and it is a part of the Definitive Edition (having GTA III and Vice City) that’s landing on December 7. Now the game is again making headlines as it will get Oculus Quest 2 (now Meta Quest 2) edition too.

At the annual Facebook Connect keynote, CEO Mark Zuckerberg revealed that their freshly renamed company “Meta” is developing a GTA version that will work on their virtual reality headset for an action-adventure extravaganza.

Immersive gaming experience in the making

According to the Oculus blog post, the project has been in the works for years now, and it will bring a new level of immersive role-playing game fun to the VR headset. It is still unknown though if the complete open world game will be developed for the virtual reality version or some parts will be truncated.

That’s because some elements of the GTA: San Andreas will not work on the VR headset due to technology limitations. That said, it will promise a very life-like experience for gamers who till now only looted people and stole exotic cars in front of their screen on the action-adventure title.

AR and VR is the future

A major chunk of the AR/VR Conference revolved around the Oculus Quest 2 and the games that’ll work with the next generation headset. Bringing native support for the highly acclaimed San Andreas title makes complete sense for the company that’s envisioning a future where virtual reality will be the actual reality of things.

Along with the Rockstar Games’ mega title, the Blade & Sorcery: Nomad will be another exclusive Oculus Quest 2 title coming later this year. Now it remains to be seen how successfully the game elements can be ported over to the VR headset for it to be a success with early adopters.

For those who can’t wait for the VR edition of San Andreas, The Trilogy: Definitive Edition will be available for all the major gaming consoles like PS5, Xbox Series X/S and Nintendo Switch soon. 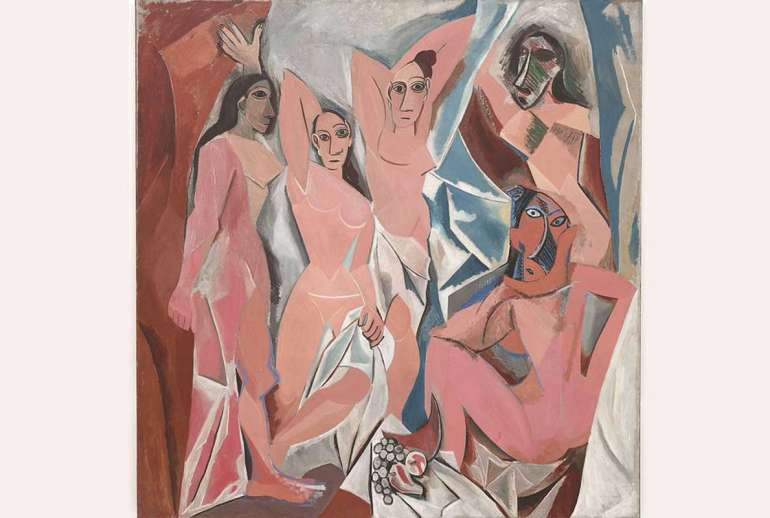