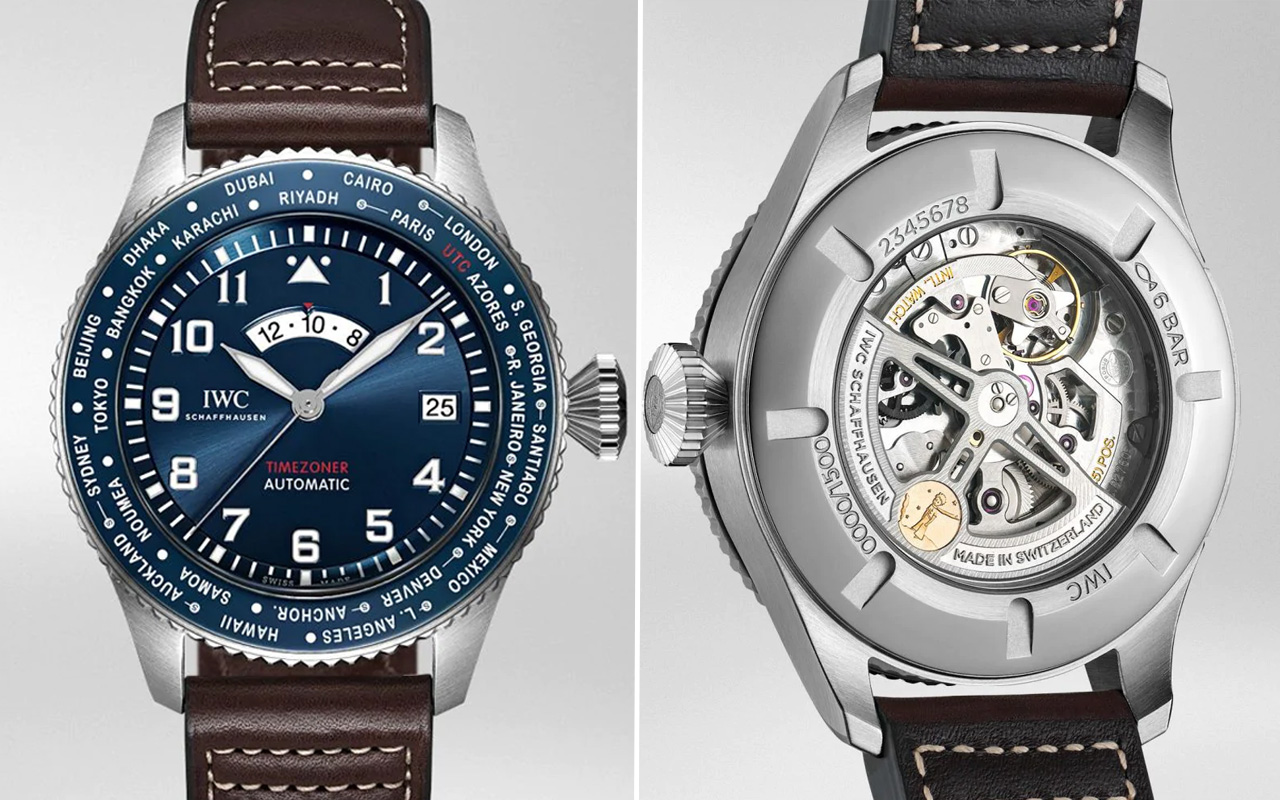 The special edition watch is, like the others in the collection, designed by IWC to commemorate French aviator and author Antoine Saint-Exupéry and his most amazing literary work, Le Petit Prince. The new pilot’s watch Timezoner Edition “Le Petit Prince” takes the collection’s eventful blue dial concept to a new level.

The 46mm stainless steel case of the Timezoner here features the signature midnight blue dial with a sunburst effect. The watch measures 15mm at the thickest point and has a large screw in crown. 2021 Timezoner has a date window cut out at 3 o’clock, a second time zone window just below the 12 o’clock marvel, and the appearance of the deep blue dial is enhanced by large numerals, seconds, minute and hour hands all filled with Super LumiNova.

Where things get really interesting is the rotating blue ceramic bezel of the Timezoner Edition “Le Petit Prince”. It has city names printed on it, which courtesy the company’s timezoner function allow the wearer to adjust the time zone of a particular place. By simply pressing the bezel down and rotating it to the desired city and releasing it there – the watch tells the time of that particular place. The bezel rotation does not stop the movement – not even when it’s crossing the dateline – which keeps the time telling highly accurate.

Pilot’s watch Timezoner Edition “Le Petit Prince” is powered by an in-house 82760 Calibre automatic movement beating at 28,800vph. The movement comprises Pellaton winding mechanism which has components made from durable ceramic. The watch comes with 60 hours of power reserve and it is water-resistant up to 60m.

The strikingly blue 2021 Timezoner Edition comes paired with a calfskin strap. This is a special edition model and only 1,500 pieces will be made with each costing $13,800. 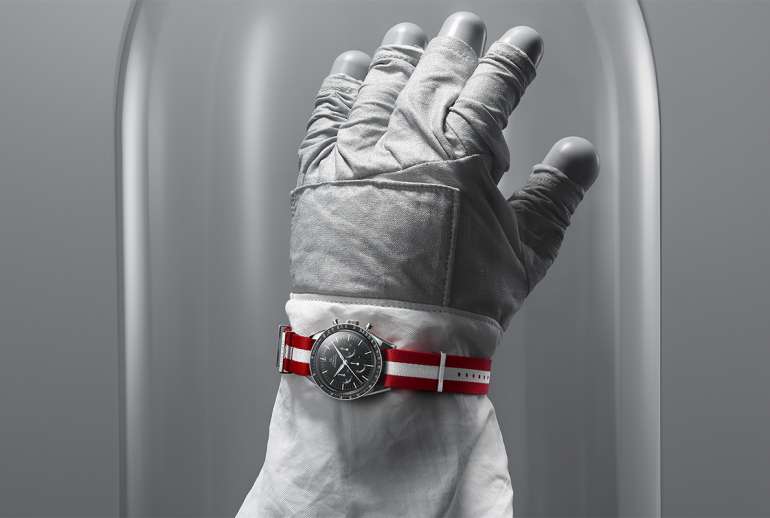 Omega and The Met commemorate the Moon Landing with Speedmaster ‘First OMEGA in Space’: The Met Edition 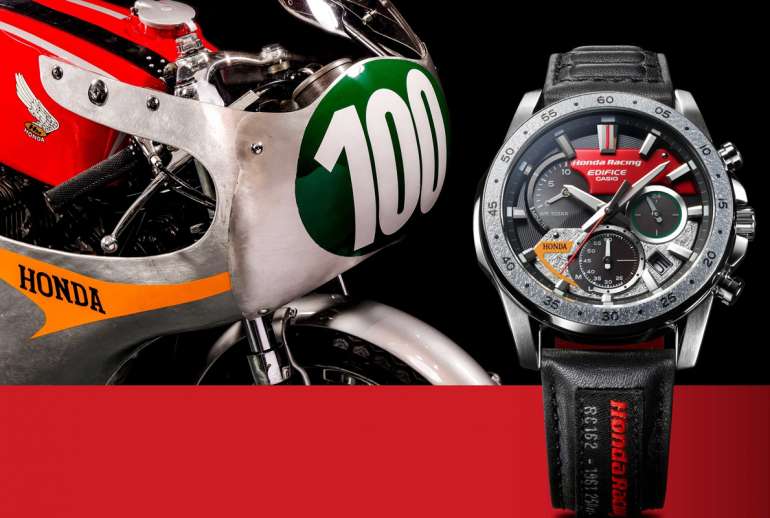 Best electric toothbrushes for a dazzling smile in 2021

Most expensive perfumes for sweet-smelling men

Five fun and frolic things to do in Maldives