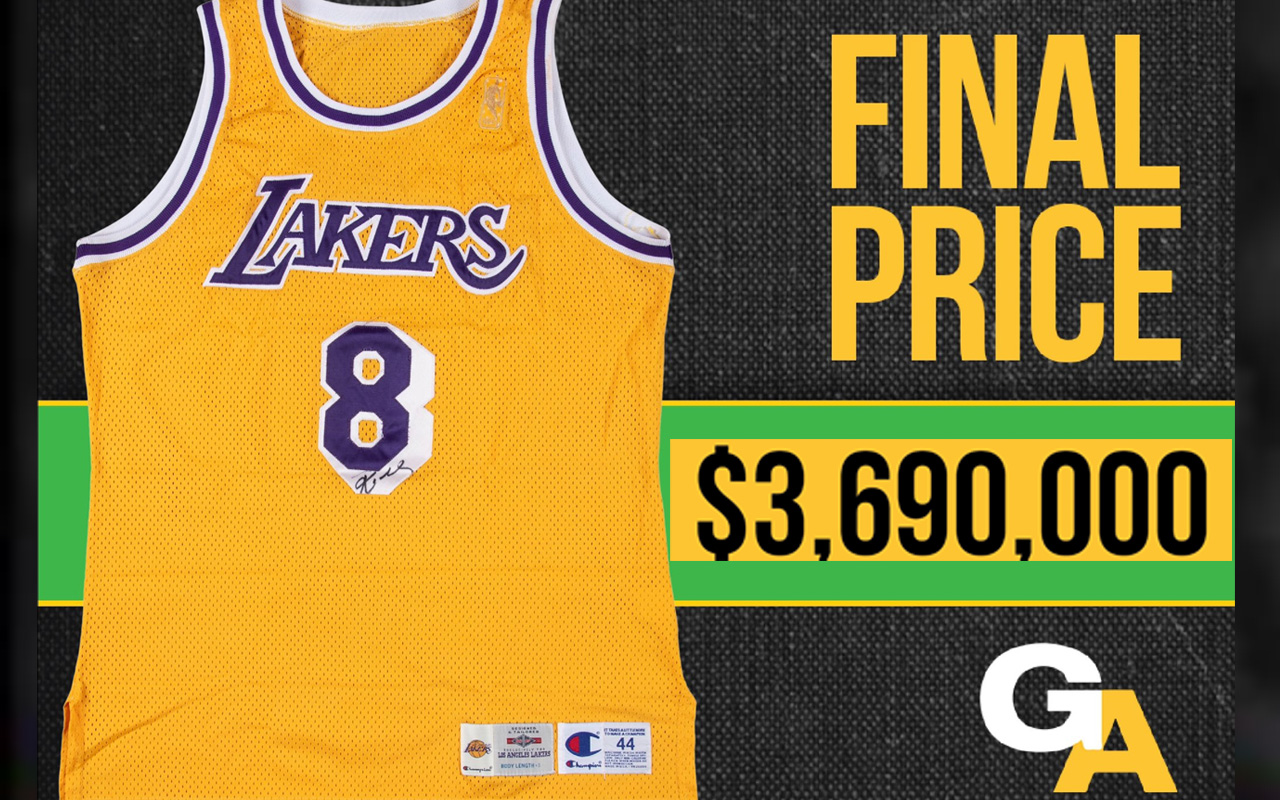 In the booming market of cards and collectibles, the latest shining star is the Black Mamba, whose game used rookie jersey shattered all records to become the most expensive NBA jersey ever sold.

Kobe Bryant, who was posthumously inducted into the Basketball Hall of Fame, was a fan favorite. And now he is also a collector’s favorite. Leaving behind the likes of Michael Jordan, the Los Angeles Lakers famous rookie jersey went under the hammer for a record-breaking $3.69 million.

The jersey was sold to Bob Duggan, CEO of Summit Therapeutics. This gold and purple jersey was the first worn by rookie Bryant with number 8 he wore before graduating to 24, which would be the ultimate number he would come to reckon with for the rest of his life.

More at the auction

The $3.69 million for a jersey is sheer power of Bryant’s amazing charisma, his legacy that will live forever. Going forward, it is a number that would be very difficult for another basketball jersey to meet, let alone crossing it.

In addition to the Kobe Bryant’s rookie jersey, the auction also had a few other headline deals from basketball. One of them being Michael Jordan’s autographed jersey patch card from 1997, which amassed $2.1 million. 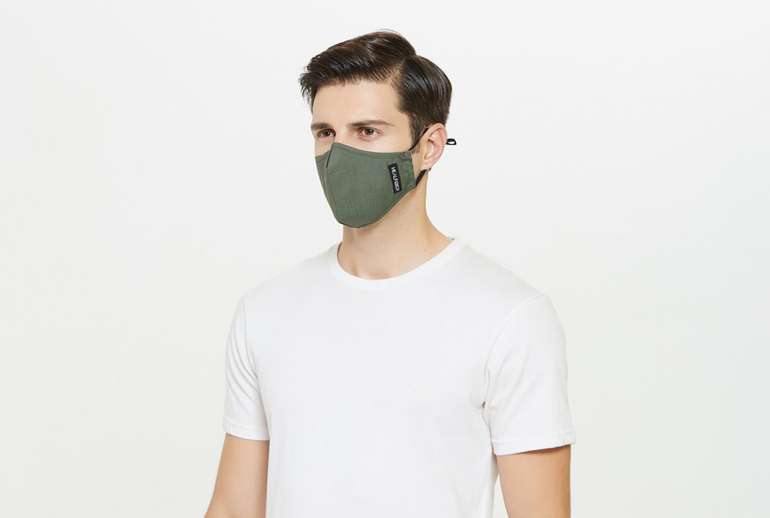 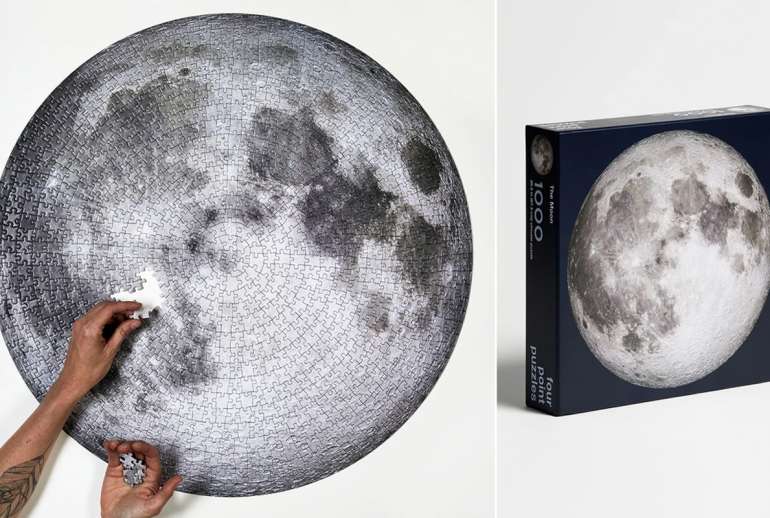