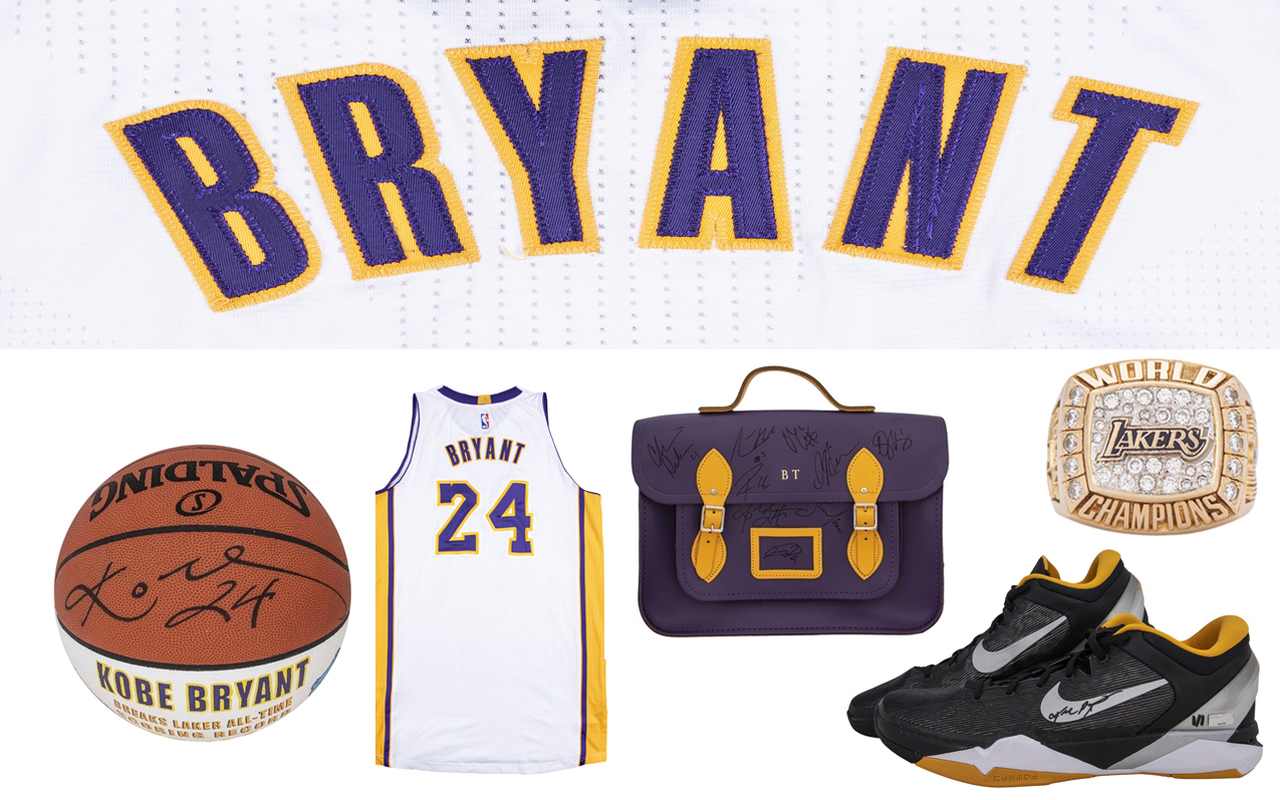 In honor of basketball legend’s induction to the Naismith Memorial Basketball Hall of Fame, the auction giant Goldin Auctions has set a biggest auction of his memorabilia online.

The auction opened on the fourth anniversary of Kobe’s last NBA game. Ken Goldin of Goldin Auctions said, the auction had been planned months in advance to coincide with the Naismith Memorial Basketball Hall of Fame revealing its 2020 class, which he accurately anticipated would include Kobe Bryant.

The auction lasting until May 16 features nearly 86 items. Highlights include his game-worn and signed basketball jerseys, championship gold rings, autographed Basketballs, 2012 Olympics gold medal and more. However, the prominent among these rare actionable items are Kobe’s game-worn and autographed pair of thirteen Basketball sneakers. These sneakers form both Adidas and Nike share his legendry on-court memories.

So far, a pair of his autographed black Adidas sneakers has been bid the highest at $28,000. Kobe wore these in NBA finals-game five win over the Philadelphia 76ers in 2001. This was Kobe’s second career title in a ‘Hall of Fame’ career which saw the legend lead the Lakers to five NBA titles.

Reportedly, five percent of Kobe Bryant “Hall of Fame” auction sales will go to his wife’s Mamba and Mambacita Sports Foundation. Kobe’s wife, Venessa created this organization post the untimely passing of her husband and daughter earlier this year.

“We believe it is the largest collection ever in one place of Kobe Bryant memorabilia,” Ken Goldin told ESPN on Thursday.

Recently, as a tribute to honor the legendary star, Nike had also released ‘Mamba Fury’ – a pair of basketball sneakers to his signature shoe line. 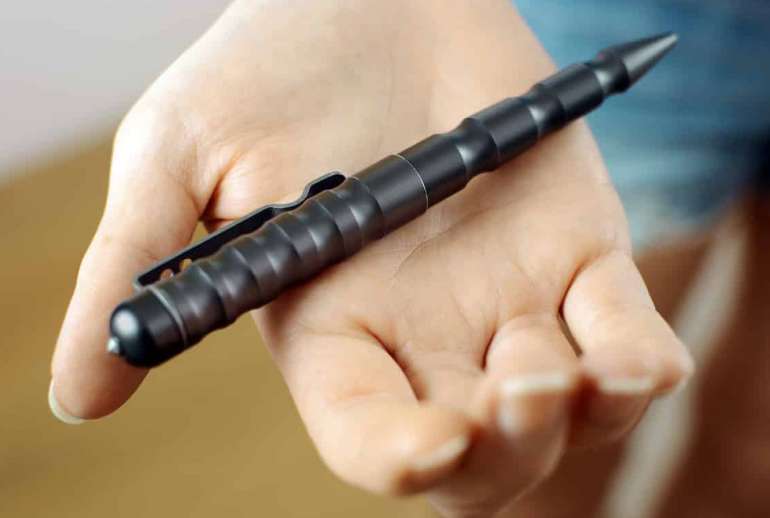 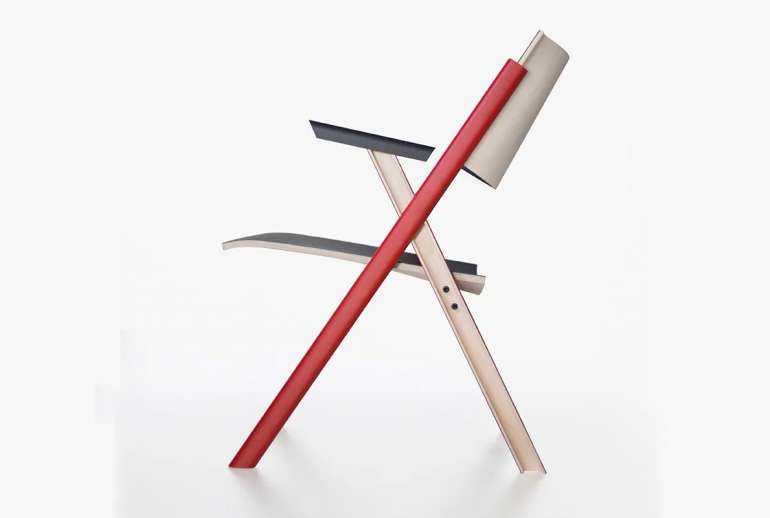