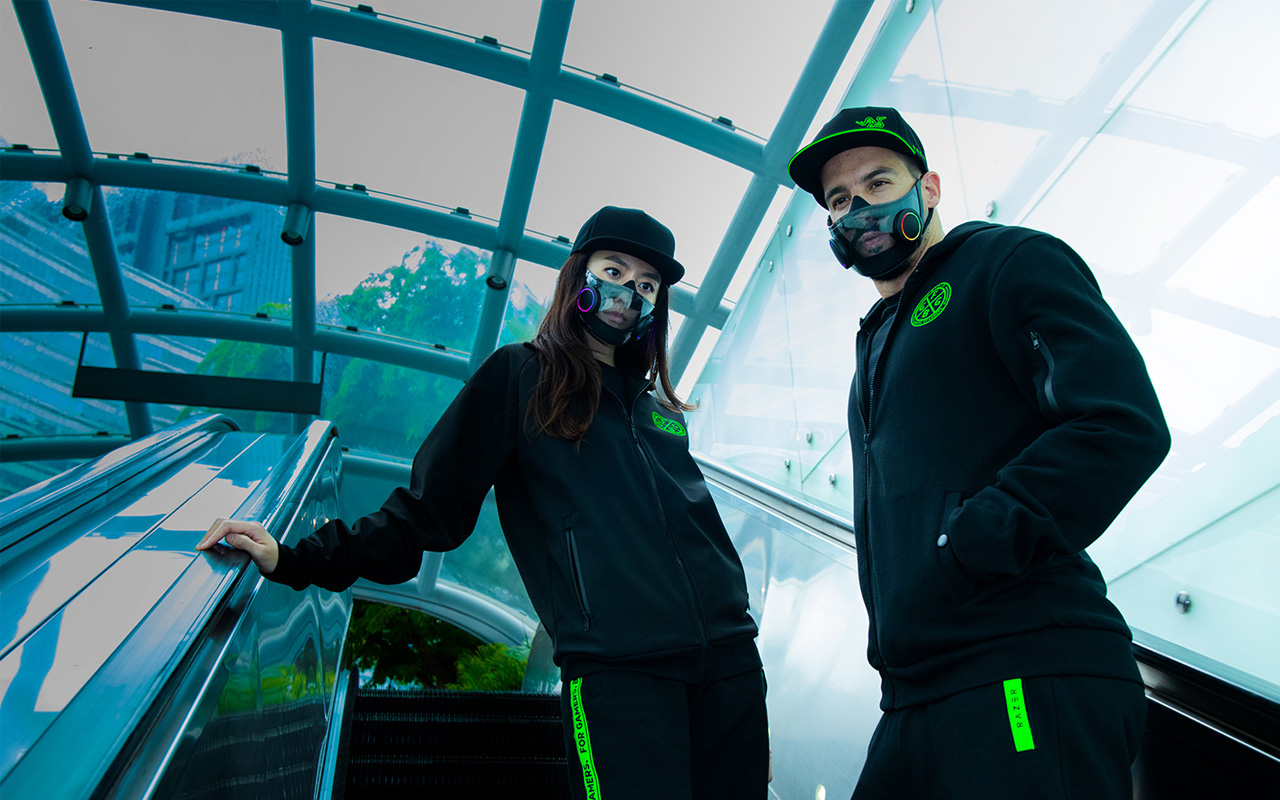 Razer has unveiled its concept N95 medical-grade face mask at the CES this year. Now the company has said, the mask with detachable and rechargeable active ventilators and smart pods will be available this year.

E3 is underway and some exciting launches are expected at the event. One amid many such unveils comes the news that Razer is going to make its RGB mask available to customers starting this year itself.

Razer in a surprise announcement at the E3 2021 has announced that its Project Hazel – N95 smart mask – will be released this year. The announcement was made by Min-Liang Tan, Razer CEO at the keynote address streamed live.

Though a specific release date of the mask has not been confirmed yet, we are pretty familiar with what to expect from it. It’s basically a reusable N95 respirator with RGB lighting and detachable and rechargeable ventilators and also has an anti-fog coating.

It is billed as the smartest facemask by the company, and to live to that image, the selling idea is smart too. Reportedly a filter has been released on Instagram which employs augmented reality to let a customer to try on the mask before committing to it. 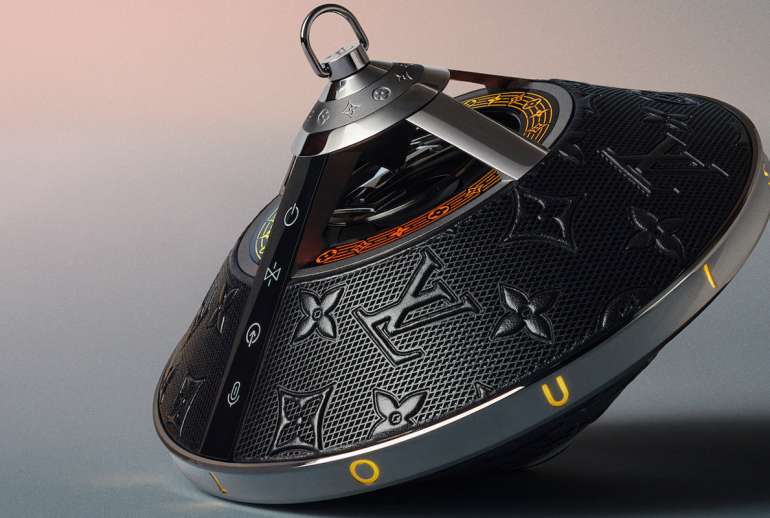