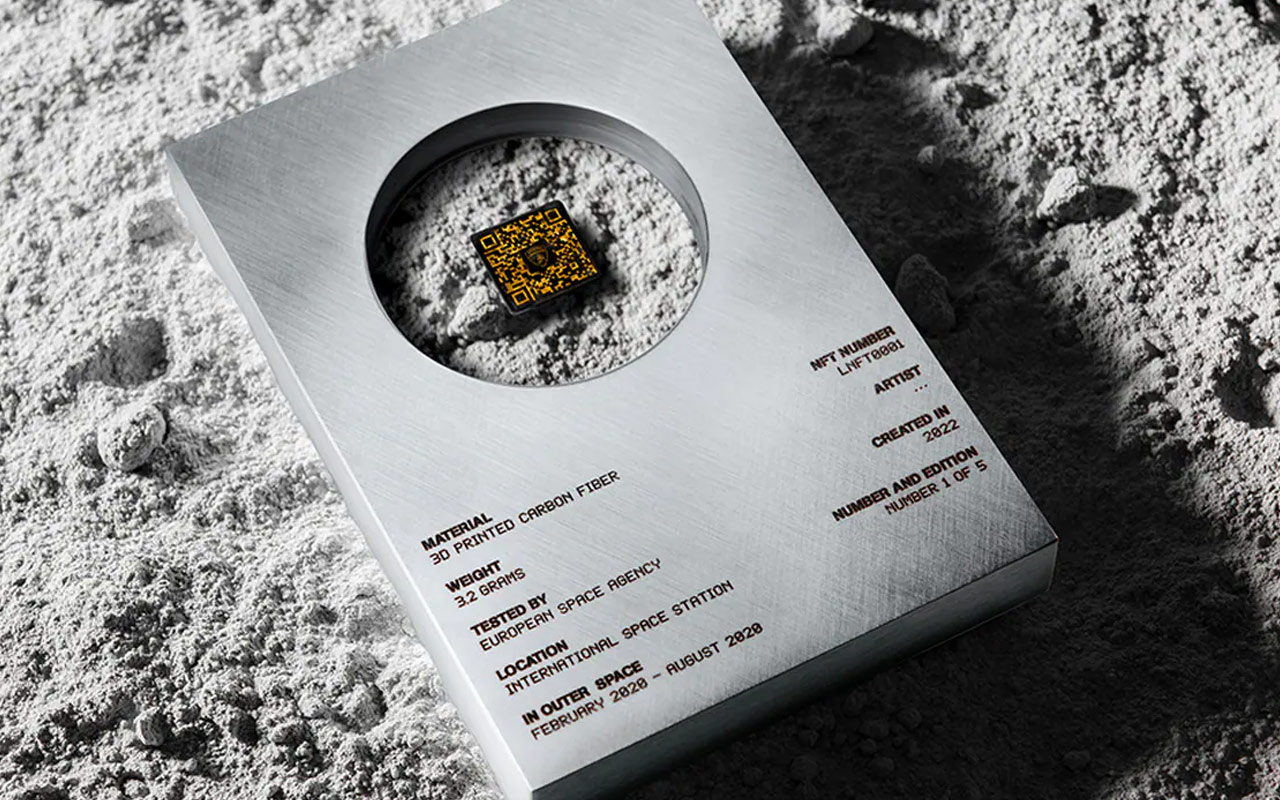 Non-fungible token is the current fad and Lamborghini wants to take a bite of the trend in its own unique way. The Italian supercar giant is going to do that by narrowing the gap between physical and the digital world for the crypto offering coming next month.

The automaker has joined hands with NFT PRO and RM Sotheby’s to auction the art piece in bidding open for 75 hours and 50 minutes. If that rings a bell – you are right – this is the same amount of time the Apollo 11 spacecraft took to enter the moon’s orbit from Earth’s atmosphere.

Joining big guns like Nike, Samsung, and Coca-Cola – Lamborghini takes a radical approach for its Space Time Memory NFT. The artwork is linked to five tangible items which are further paired to the digital artwork. The carbon fiber pieces sent to the ISS in 2020 are encapsulated in a special case and etched with the QR codes representing the digital artwork.

The creative artwork is done by Fabian Oefner who’s well known for his mind-boggling photographs. For Lamborghini, the Swiss artist created the Space Time Memory using 1,500 separate photographs of Aventador Ultimae parts and then assembled them together. The final GIF looks like a spaceship moving in the emptiness of space with the mechanical parts trailing behind. The backdrop image of the Earth in the artwork was clicked via a weather balloon sent to the bounds of the stratosphere.

It took Oefner and his team more than two months to compile the images, and the result is a more professional-looking NFT as compared to the static images that at times seem amateurish. The Space Time Memory NFT compliments the brand’s vision and openness towards the dynamic future in a true sense.

Taking the brand value ahead

As Oefner put it very aptly, the NFT is an analogy to the memories we make, and the memories etched deep in the physical world are stored in the brain. So, a legit quandary – what’s more valued, the actual moment or the memory?

According to Stephan Winkelmann, CEO of Lamborghini, they took the risk of creating an NFT after coming across some knock-off NFTs claiming to be legit. It was about protecting the brand image from falsehood and taking the next big leap to dive deep into the digital artwork pool.

The Lamborghini NFT artwork is going to be on sale via the official website dedicated to the NFT community from February 1 till February 4. The five pairs of linked digital and physical art will also be auctioned at that time. 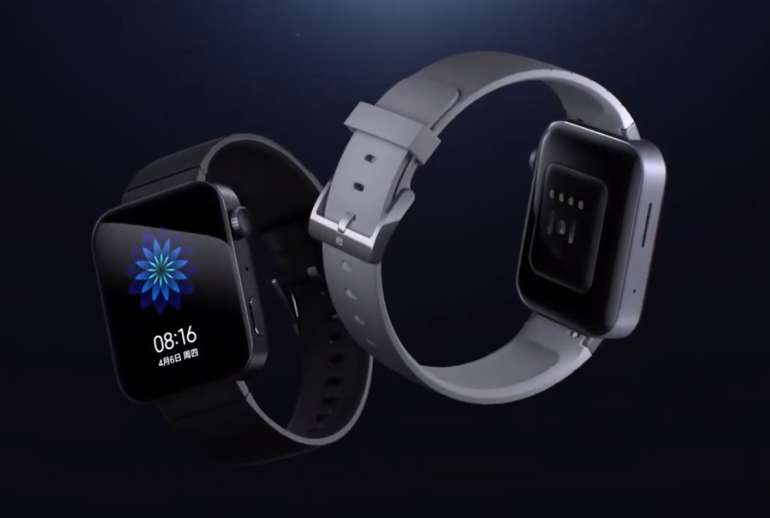 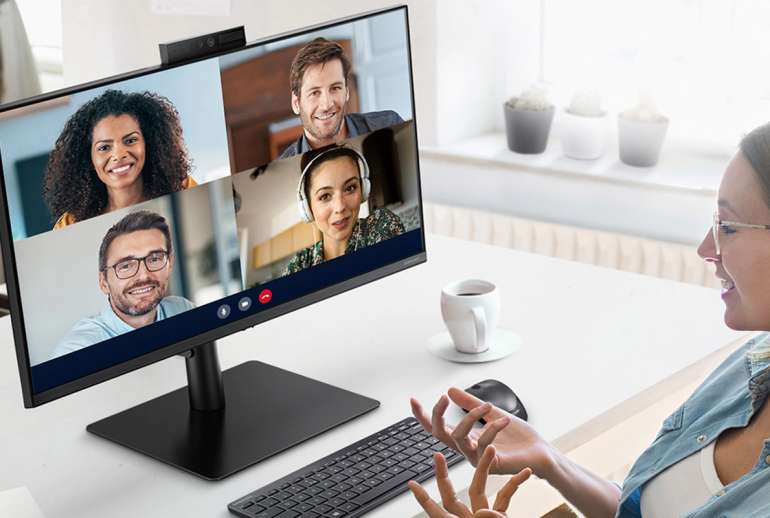