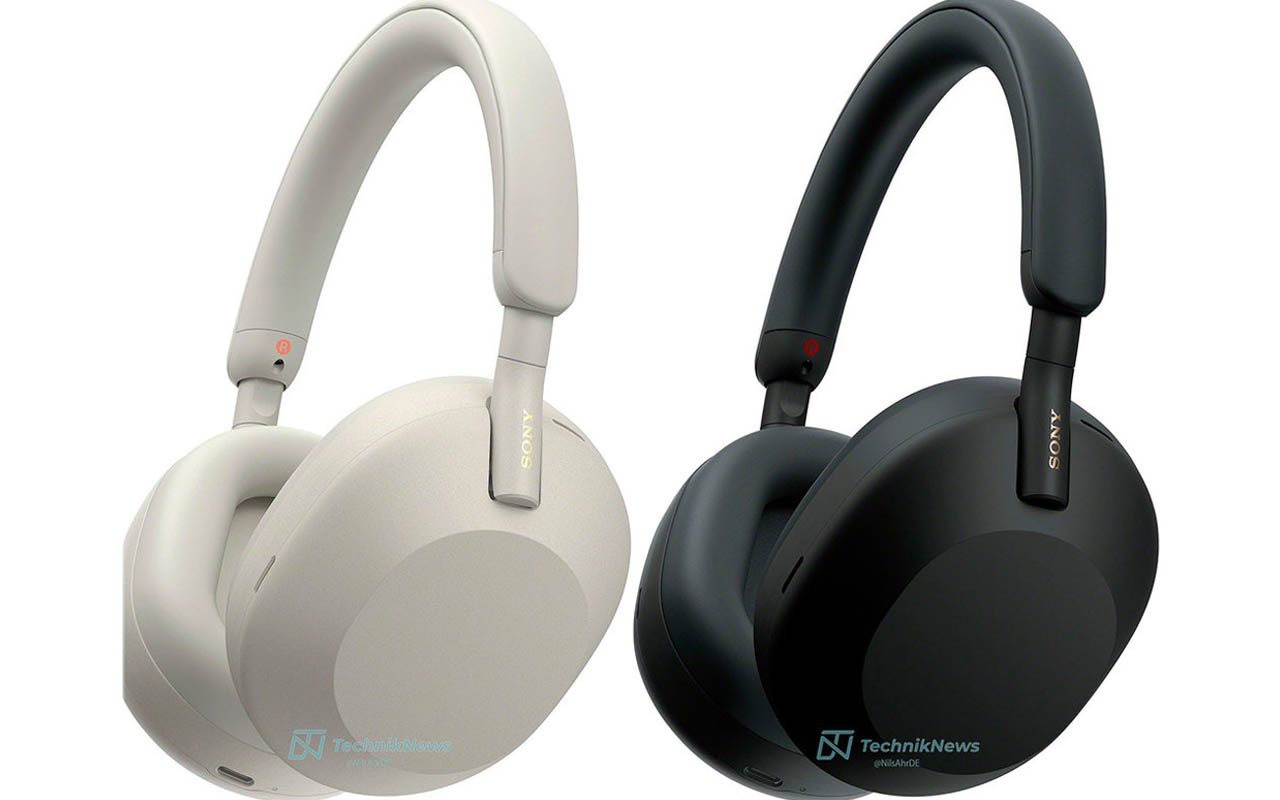 Sony has aced the flagship over the ear noise cancelling headphones market with its WH-1000XM4 headset, and now there’s the successor coming audiophiles’ way. Yes, the leaked design and key specifications of the Sony WH-1000XM5 are in the cloud, courtesy of the German TechnikNews portal.

The hugely popular WH-1000XM4 released in 2020, will get improvements in the form of this next version – battery life in particular. Make no mistakes, this is going to be the most anticipated release of the year as far as ANC headphones are concerned.

The leaked renders of the ANC headphones clearly suggest a more minimal approach to design while honing the modern aesthetics. That profile has got a lot sleeker, giving us the Bose 700 vibe already. Thin arms are now connected to the earcups and have visual separation from the headband.

Earcups have better padding for an even better fit and comfort level for long hours of audio listening. The slimmer design promises a lightweight pair of cans that everyone loves. We just hope the WH-1000XM5 headphones come in more color options – rather than the black and silver one only – to pep-up things.

To keep up the challenge even stiffer for the likes of Apple AirPods Max and Bose 700, Sony has to up the ante, beyond anyone’s reach. According to the leaked information, the new headphones will have a battery life of 40 hours in ANC mode. That is 10 hours more than the predecessor WH-1000XM4. Obviously, there’s a bigger battery powering these cans, and it will take around 3.5 hours to charge fully.

We can expect to have improved ANC capability with the improved driver, two processors, and the repositioned triple microphones. The NC/AMB button look like a replacement for the CUSTOM button. The new drivers should mean vastly improved audio quality, and if that’s the case, WH-1000XM5 will be hard to dethrone in the next couple of years.

The headset will support the latest Bluetooth 5.2 version with the ability to have wired connectivity via the 3.5mm jack or the USB Type-C port. There’s no slated date for the release of the Sony WH-1000XM5 headphones, but they should be released in the next month or so.

Pricing is also not clear yet, but it should be at parity with the $349.99 launch price of the WH-1000XM4. If Sony can manage a lesser price with all these new features and design overhaul, the WH-1000XM5’s will be hard to resist for audio lovers. 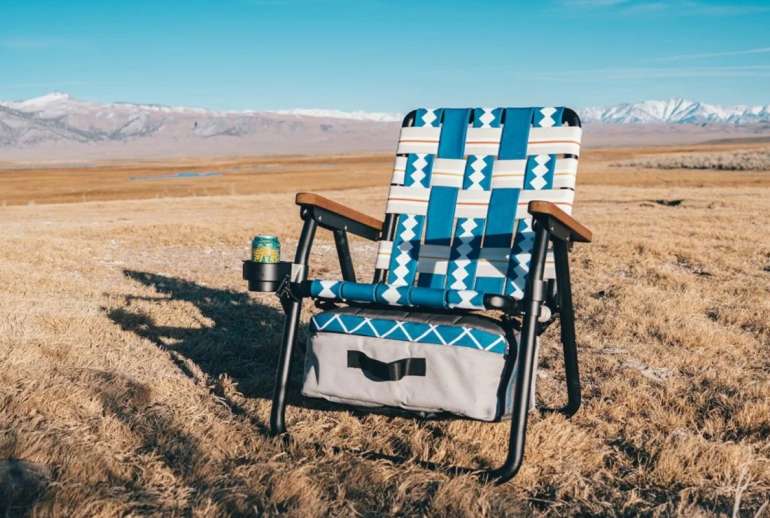 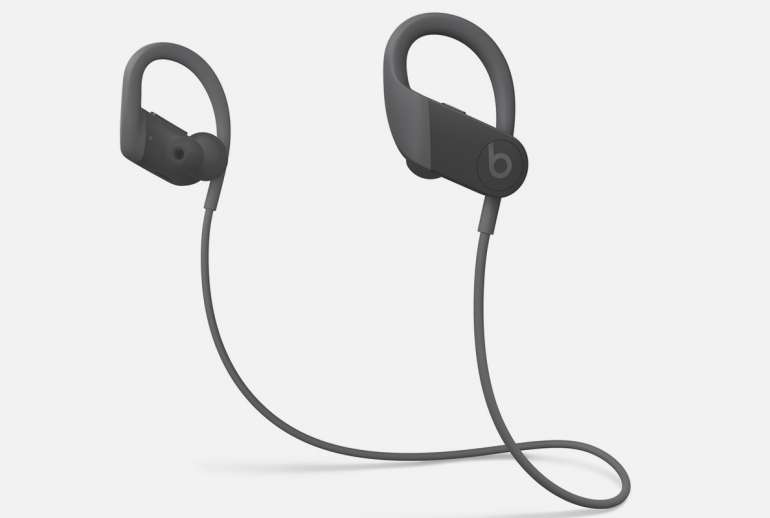 Beats by Dre Powerbeats with 15-hour playback for outdoor enthusiasts