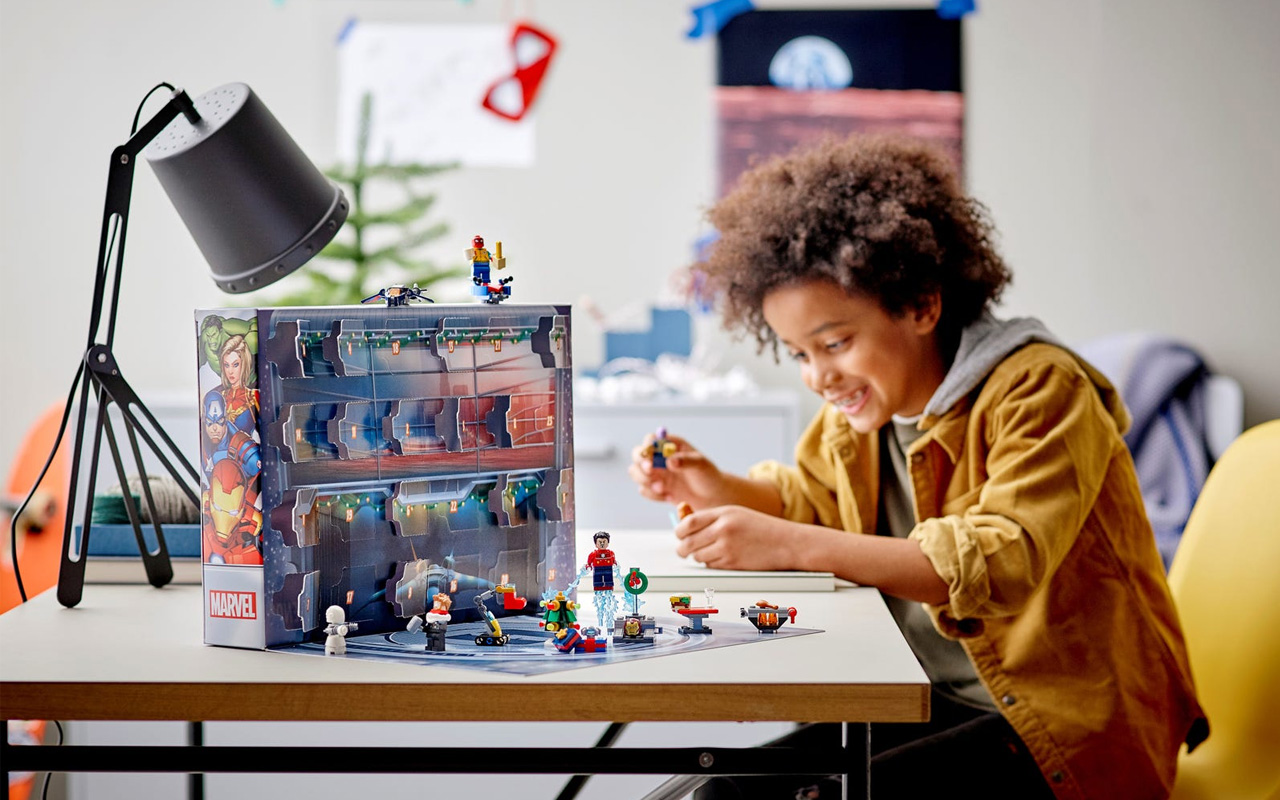 LEGO has unveiled a new advent calendar featuring Marvel’s The Avengers for the 2021 holiday season. Set to release on September 1, 2021, this superhero Christmas treat has 298 pieces spread across 24 different labeled boxes – one for each day of the first 24 days of December.

This first Marvel-themed LEGO Advent Calendar is expected to be extremely popular given the massive fan base of the Marvel Cinematic Universe.

The LEGO Avengers Advent Calendar (76196) comes with plenty of Marvel micro-builds including the Helicarrier, to the Avengers Tower and Tony’s Iron Man Hall of Steel.

All of your favorite superheroes are clad in the festive spirit. From Iron Man’s Christmas-themed Ironsuit, Thor traipsing around with a bright red scarf, Spider-Man with a big mug of hot cocoa, Nick Fury getting ready for the holiday season and Black Widow roasting marshmallows. Unsurprisingly, Thanos is most likely to be the Grinch of this LEGO party.

This advent calendar set features 24 doors that hold the above-mentioned mini figures, along with a number of accessories like the Quinjet, Helicarrier, Iron Man’s Hulkbuster armor, Spider-Man drone, Avengers Tower and much more. The set also has many festive props such as LEGO presents and an Infinity Stone Christmas tree.

Moreover, the Avengers calendar also doubles as a backdrop to display each of the newly opened LEGO figures. This Marvel-themed advent calendar will be available for purchase from September 1 for $40. 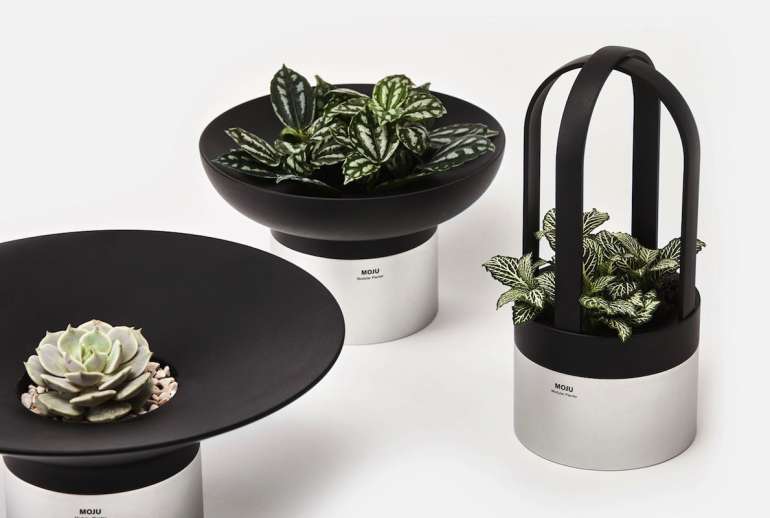 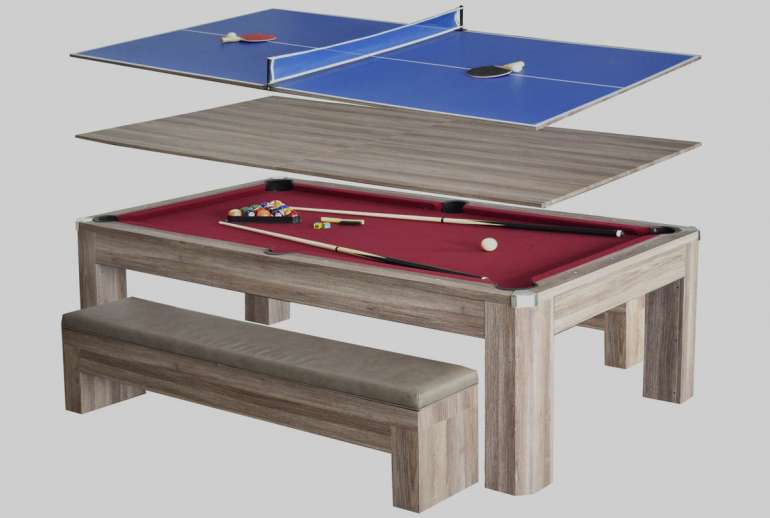