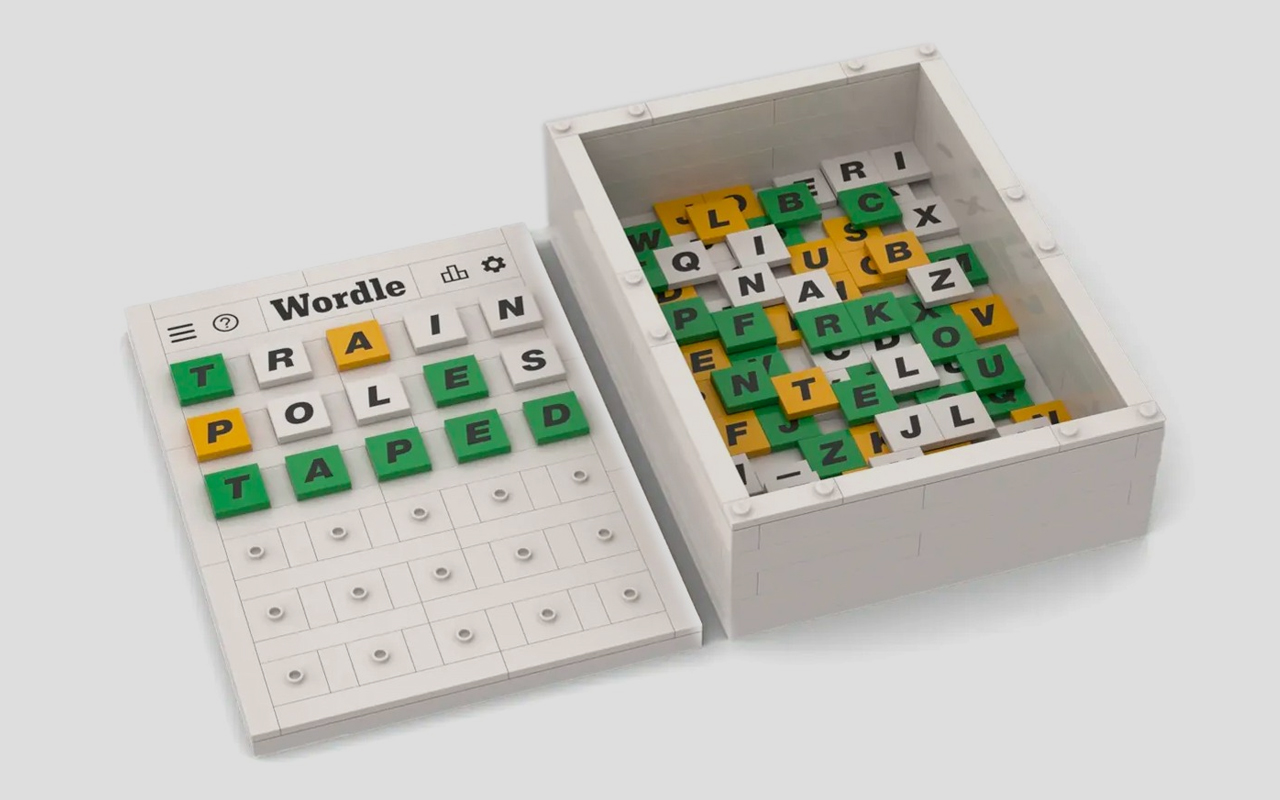 When it debuted at the end of 2021, the web-based word game Wordle became an instant hit and has since gathered hundreds of thousands of fans, worldwide. There is one puzzle per day and everyone is guesstimating the exact same word. Given its popularity, it comes as no surprise that one fan has pitched a LEGO Ideas concept reimagining a LEGO version of Wordle.

This concept game is introduced by LEGO Ideas user tolsky and is called LEGORDLE: LEGO Wordle. The game offers a build and play variety of the New York Times-acquired game with LEGO bricks. It redefines the social media game into an actual social game.

LEGORDLE is a LEGO version that features a perfect recreation of the word game. Each set has six lines where players can arrange letters and a whole lot of tiles to play. There are three tile sets of the Roman alphabet that come in white, green, and yellow backgrounds, which will indicate whether the letter is correct, or in the right spot, similar to Wordle.

Once you figure out the word of the day, you can stash away the tiles inside the backdrop box neatly. According to tolsky, LEGORDLE will allow players to play in any language that features Roman letters, as well pinyin to play in Chinese.

If you think about it, the LEGO version will be free of any app or limitations of playing once a day, unlike its counterpart Wordle. Moreover, these tiles can be used to play other word-based board games with LEGO. You can label LEGO sets, leave messages or instructions around the house, or basically any other creative ways you can use these letter tiles when you are not playing LEGORDLE.

This game is poised to become a favorite among word-game lovers. As it increases social interactions, the game can be a fun way to spend your nights-in, picnics, or have an educative time with your kids. 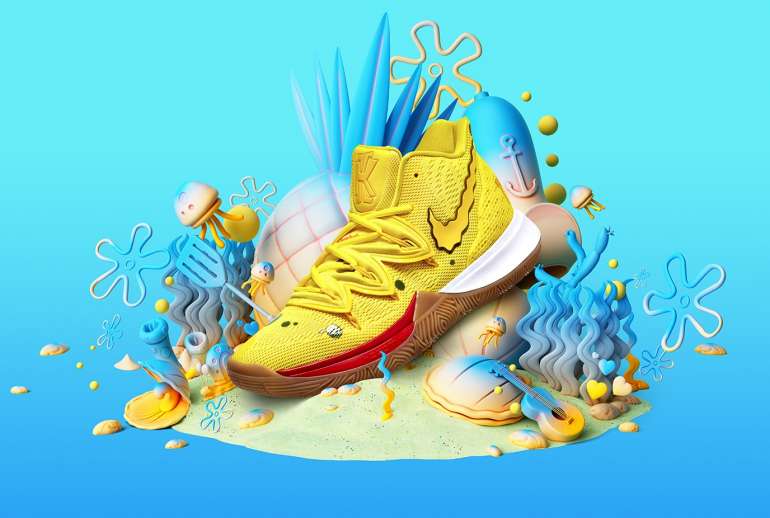 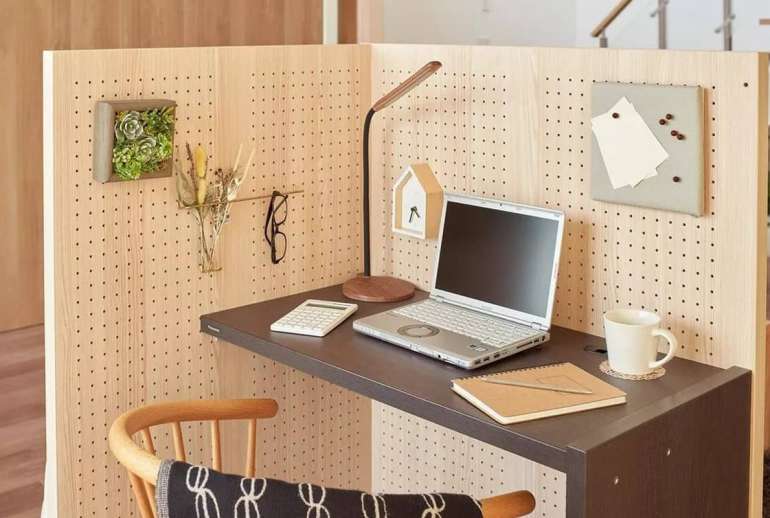