Limited edition UR-112 Aggregat Bicolor is the latest URWERK masterpiece 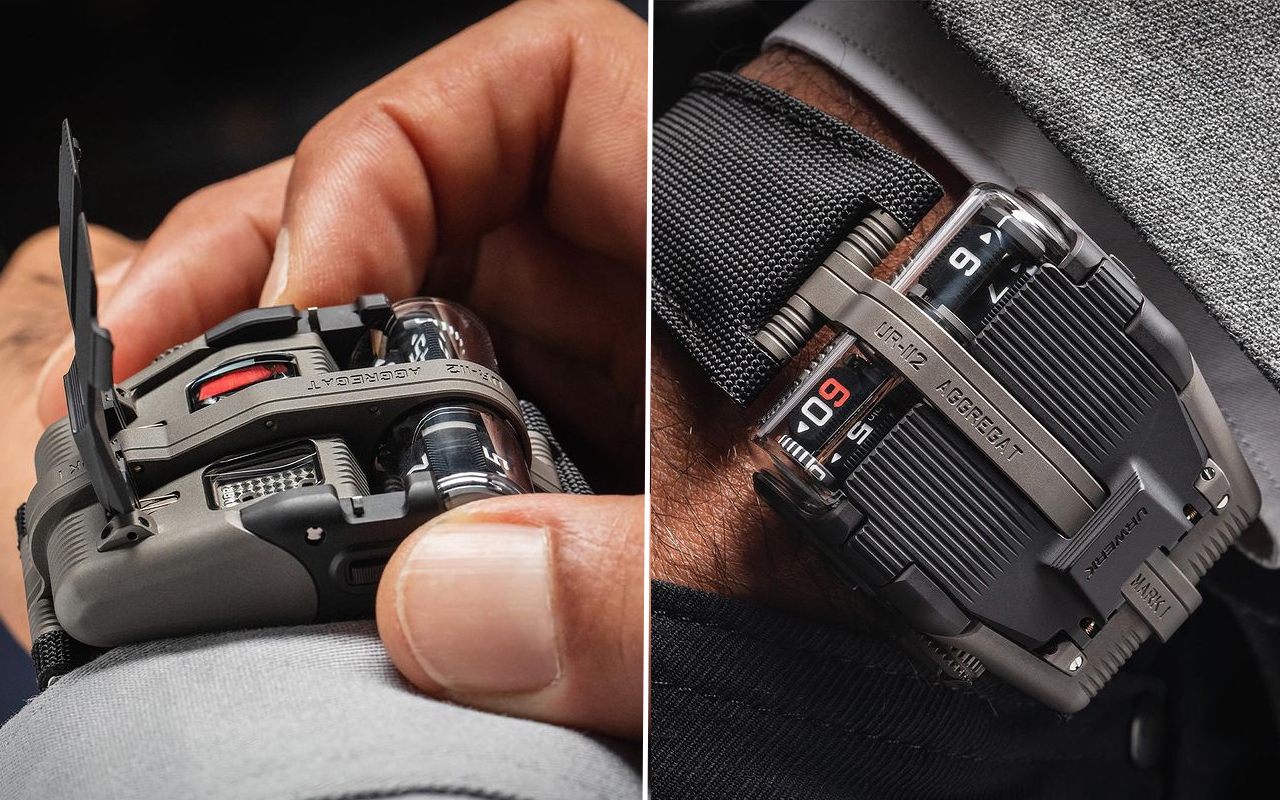 URWERK has been at the forefront of innovative and peculiar timepieces for a little over two decades now. The company’s idea for technical wizardry and watchmaking genius continues with the new limited edition UR-112 Aggregat Bicolor.

The high-end luxury watch is unique to itself not only for the way it tells time but for its creation and antics as well. This new UR-112 Aggregat will definitely make collectors spring up from the chair akin to the display cover that clips open at the push of a button.

Offered in an uncharacteristic 42mm square-ish case made from black and gunmetal PVD-coated titanium, the URWERK UR-112 Aggregat Bicolor measures 51mm in length and is 16mm in thickness. The uniqueness takes a novel approach at the dial of the watch which displays time through hours and minutes on triangular prisms that are transparent to be viewable from all sides.

Interestingly, the dial design appears to be levitating through the sapphire crystal while the digital jumping hours and minutes are filled with Super-LumiNova for visibility in the dark. Fascinating also is the hinged cover of the UR-112 Aggregat, which springs open. With two controlling pushers on the side, the cover flips up to reveal the power reserve and a digital seconds counter.

The URWERK UR-112 Aggregat Bicolor is powered by the company’s in-house UR-13.01 automatic movement featuring 48 hour power reserve and a Swiss lever-type escapement. Though the view to the movement is blocked by the solid caseback, the watch is tested for 30 meter water-resistance.

The dark imagery of the watch casing and dial is complemented by a leather or nylon strap that features a buckle made from titanium. According to URWERK, the UR-112 Aggregat Bicolor will be limited to only 25 examples and will retail for $272,500. 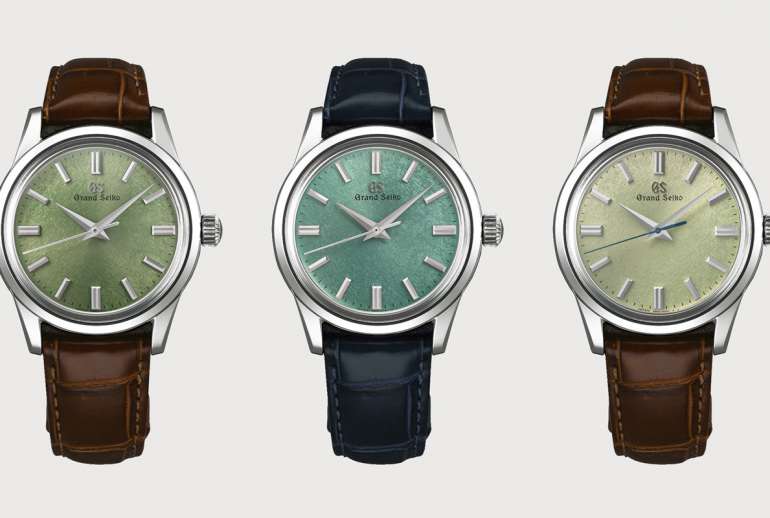 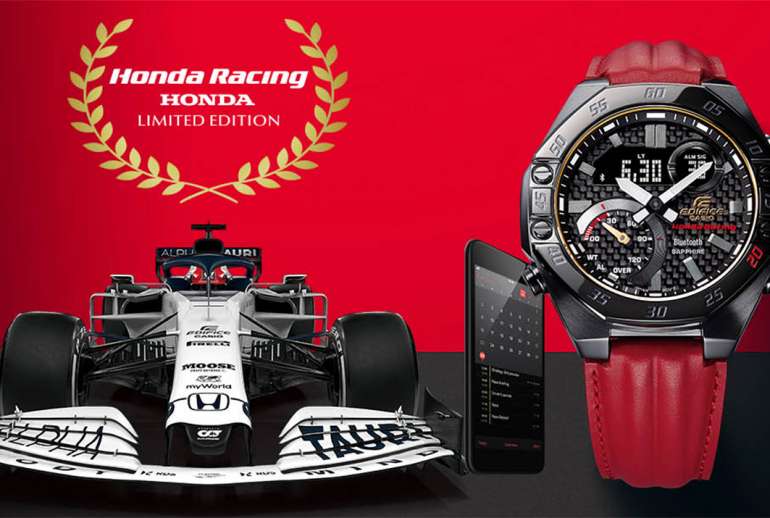