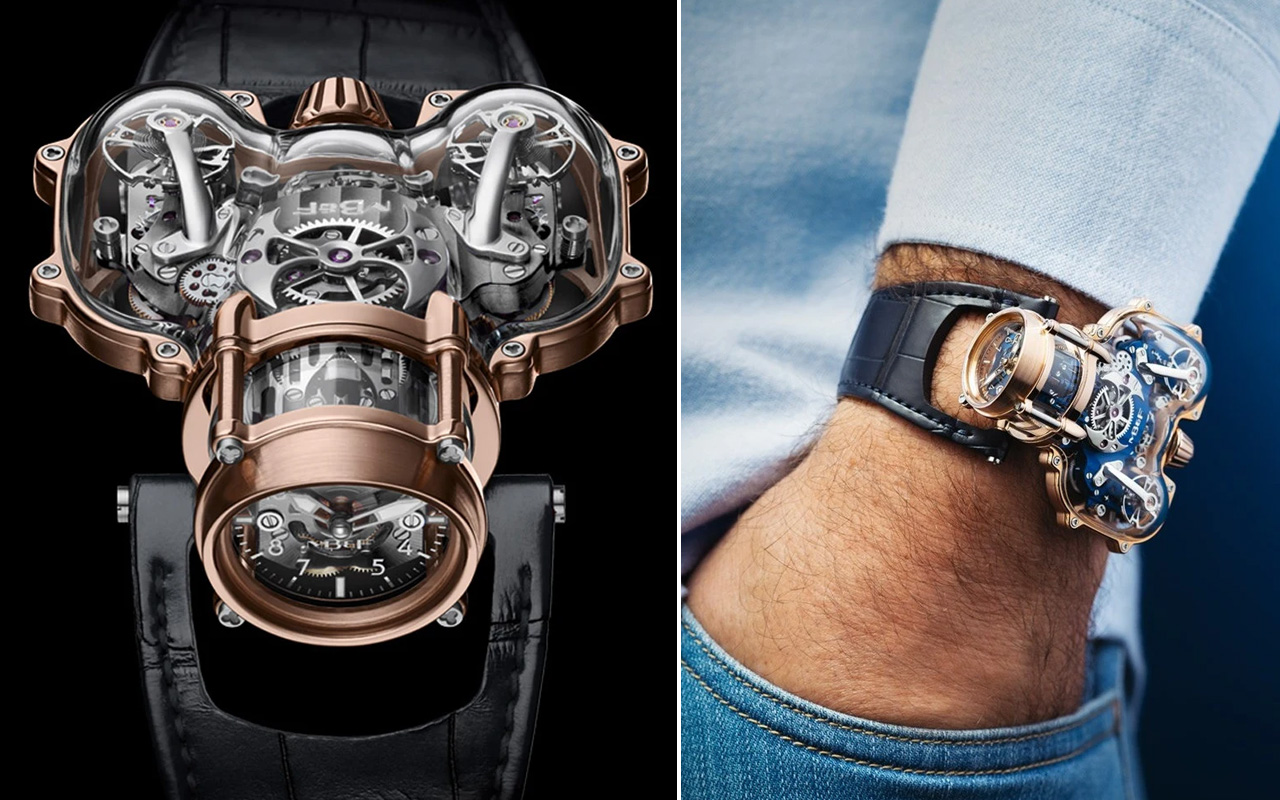 If there is one company that is at the helm of sculptural watchmaking, it is MB&F. The masters of modern watchmaking with sculptural intent manufactured the Horological Machine N°9 “Flow” that imbibed the principles of aerodynamics found in the automotive designs of the 30s and 40s. Colloquially called the HM9, the timepiece, according to brand founder Maximilian Büsser, also featured MB&F’s most beautiful movement.

Stealing that rather gripping sculptural design of the HM9, MB&F has challenged itself with a new rendition that takes sapphire carving to a new level to offer a remarkable view of the immaculate movement residing inside. Case in point the HM9-SV – Sapphire Version – which is the new sleek HM9 with the most intriguing sapphire case ever seen.

Horological Machine N°9 “Sapphire Vision” a.k.a HM9-SV retains the excellent retro-style aerodynamic design and inspiring movement of the 2018 HM9. The ambitious timepiece differs at the very labor-intensive case which is now completely clear – owing to the use of sapphire crystal all over – permitting an uninterrupted view of the complication and movement from all sides.

The shatter and scratch proof sapphire rests within subtle frame made from choice of white or red gold. The three parts sapphire crystal – one featuring time and minute – is sealed with a three-dimensional gasket that makes the watch water-resistant up to 30m.

The MB&F HM9-SV is powered by in-house HM9 hand-wound movement that offers 45 hours of power reserve and beats at a rate of 18,000bph. The hand-wound movement comes in four exclusive finishes – red gold case HM9-SV features plates and bridges in NAC coated black or blue; the white gold variant has them in purple or 18K rose gold.

Since each component used in the timepiece has to be meticulously polished and precision-machined, a single unit of the watch is made after approximately 350 hours of labor. No wonder then, only five pieces of each colorway will be made. The super exclusive HM9-SV comes on a hand-stitched alligator leather strap and costs roughly $470,000 each. 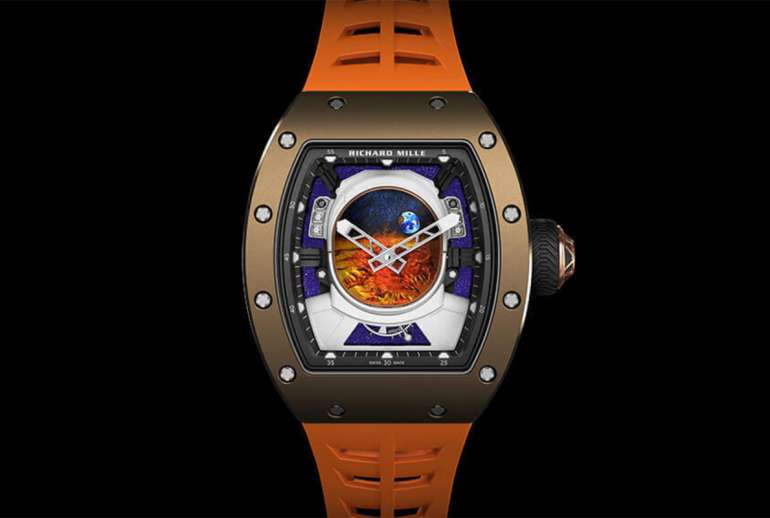 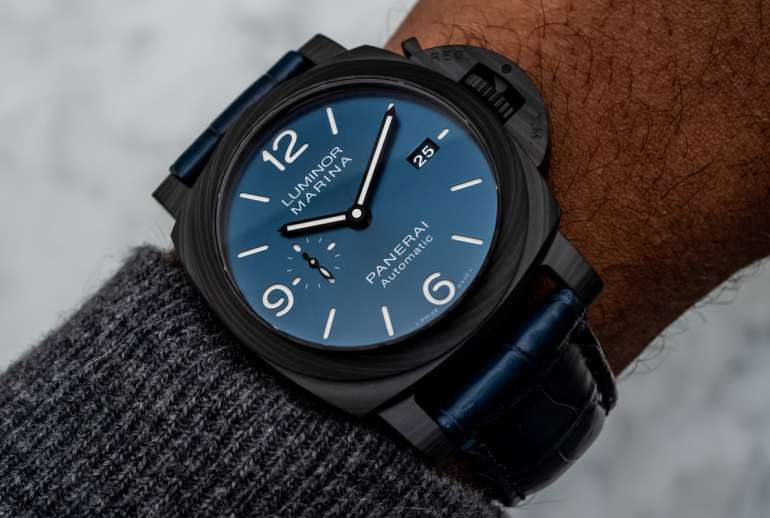