Metroid LEGO set could be for real if you want 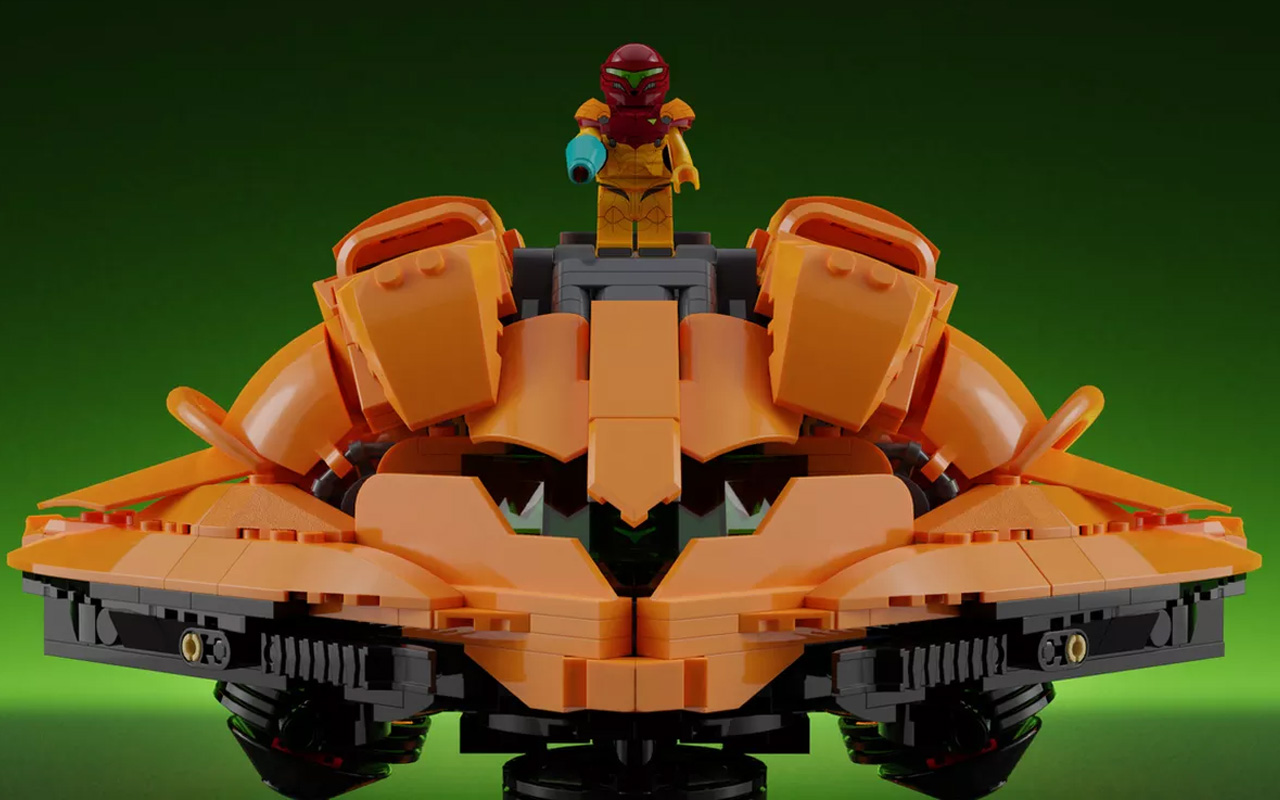 LEGO is a fan-driven company thus fan-made designs often grab LEGO’s attention and meet realization. One peculiar design gunning for the ranks is the Metroid.

If Metroid is your preferred Nintendo franchise, and you wish to own its LEGO set someday – that’s possible – you’ll have to spare a vote and see it close on the possibility.

User L-DI-EGO has submitted a design for a Metroid LEGO set on Lego Ideas website. This is an official brand website where fans can submit their designs for what they’d someday want to see LEGO adopt officially.

This is a fan-community, so LEGO buffs basically vote their favorite concepts and if a project gathers 10,000 plus votes, there is a likely chance for the LEGO group to pick it up and turn it into a real product. But there is no certainty!

Aiming big, the Metroid design is backed by over 9000 supporters (at the time of writing). It’s closing in at a good pace, so if you think this idea appeals, you may get out there in support.

You don’t have anything to lose, though be mindful that even if LEGO was to go ahead with the Metroid, it may or may not look the same. The company reserves the right to modify and change the accepted idea before it rolls out under its banner. 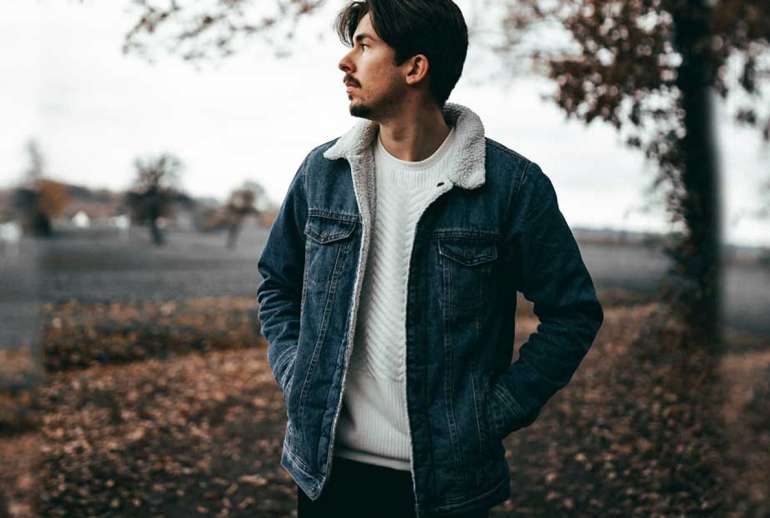 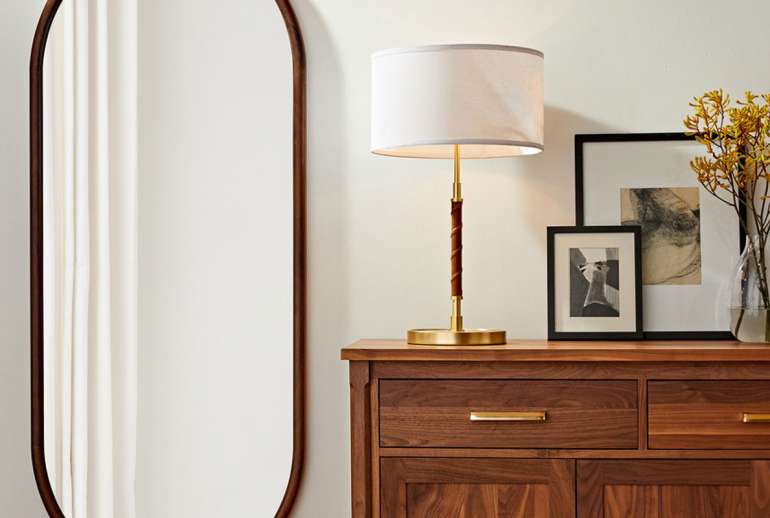