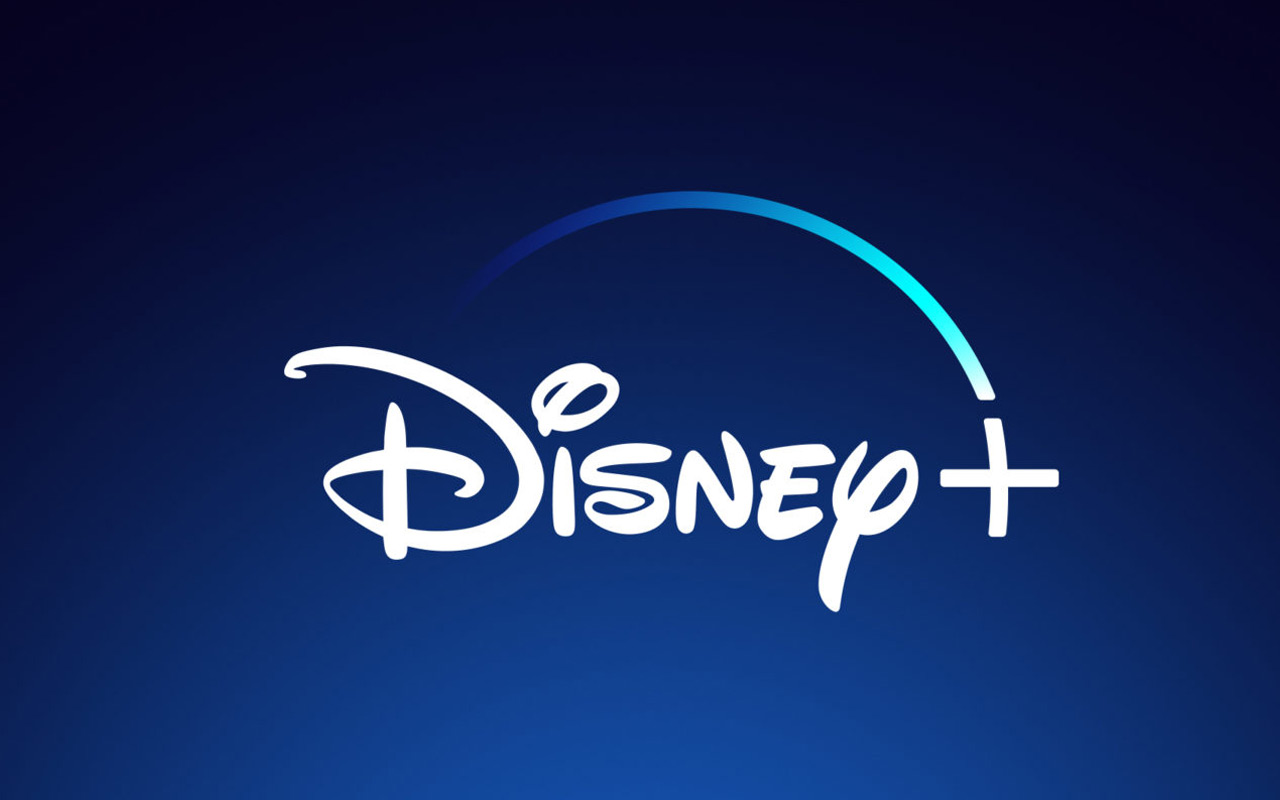 In 2021, Disney+ grew from just a streaming service to a foundation for many of the studio’s major contracts going forward as the pandemic obstructed theater openings of many big titles. Various Disney, Marvel and Pixar movies have dropped on the streaming service and many are scheduled to appear in 2022 as well.

Aside from various Disney+ series establishing the fourth phase of the MCU, the platform will be home to some of the most anticipated movies in 2022. Here are the best movies to look forward to on Disney+ in 2022.

The Ice Age franchise centering on a group of mammals surviving the Paleolithic age has gathered many fans over the years. The Ice Age Adventures of Buck Wild is the upcoming installment premiering on January 28, 2022. This animated adventure comedy film is a spin-off of the Ice Age series centering on Buck. Simon Pegg reprises his role as Buck and goes on an adventure in the Lost World of dinosaurs with twin possums, Crash and Eddie.

A modern twist to the classic fairytale of Cinderella, Sneakerella is a musical comedy that will premier in May 2022. Starring Chosen Jacobs and Lexi Underwood, the movie follows El, an aspiring sneaker designer, as he meets and falls in love with Kira King, the daughter of an influential sneaker tycoon. With the help of his best friend and his Fairy Godmother, he navigates love and career in the fast-moving New York.

Doctor Strange in The Multiverse of Madness

After the roller-coaster ride that is Spider-Man: No Way Home, Doctor Strange in The Multiverse of Madness will be focusing on the multiverse and the threats it brings with it. Moreover, Doctor Strange will be facing a friend-turned-foe, causing him to unleash horrifying evil upon his world. Premiering in summer 2022 on Disney+, we will get to see Benedict Cumberbatch’s Doctor Strange and Elizabeth Olson’s Wanda Maximoff aka Scarlet Witch tackling the multiverse madness.

Releasing in July 2022, Thor: Love and Thunder is expected to come to Disney+ around September. Although not much is known about the fourth Thor movie, we do know that Natalie Portman’s Jane Foster is returning as the love interest of Chris Hemsworth’s Thor. Tessa Thompson, Chris Pratt, Jaimie Alexander, Dave Bautista, Karen Gillan, Jeff Goldblum, and Vin Diesel are reprising their MCU roles. Christian Bale will be playing the supervillain known as Gorr the God Butcher.

This live-action/animated musical fantasy rom-com is a sequel to the 2007 film Enchanted. Starring Amy Adams, Patrick Dempsey, James Marsden and Idina Menzel from the original, Disenchanted will stream on Disney+ in fall 2022. Alan Menken and Stephen Schwartz return as the movie’s songwriters. The movie is set 15 years after the events of the original film and features a midnight clock race.

The 1993 Hocus Pocus became a cult classic due to Halloween celebrations. Fans have been waiting for a sequel for years and they are finally getting it. Sarah Jessica Parker, Kathy Najimy and Bette Middler are returning as the Sanderson sisters in fall 2022. The Sanderson witches are brought back from the dead to the modern day Salem and it is up to three young witches to stop them from unleashing havoc on the world.

For those who didn’t catch Eternals on the big screen, the movie will release on January 12 on Disney+. Starring Angelina Jolie, Salma Hayek, Richard Madden, Brian Tyree Henry, Don Lee, Lauren Ridloff, and more, the film hit theaters in November. The Eternals are a race of ancient immortal beings who have lived on the earth in secret for thousands of years. The return of monstrous race of Deviants forces them to come out of hiding and fight for the planet’s survival. 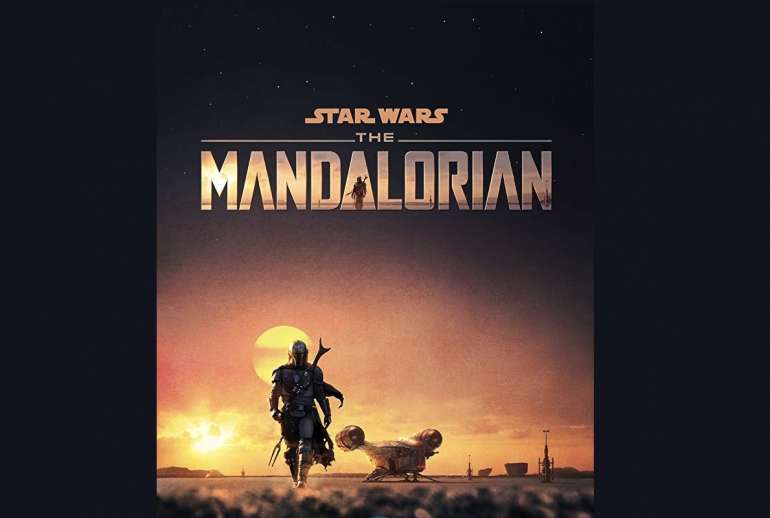 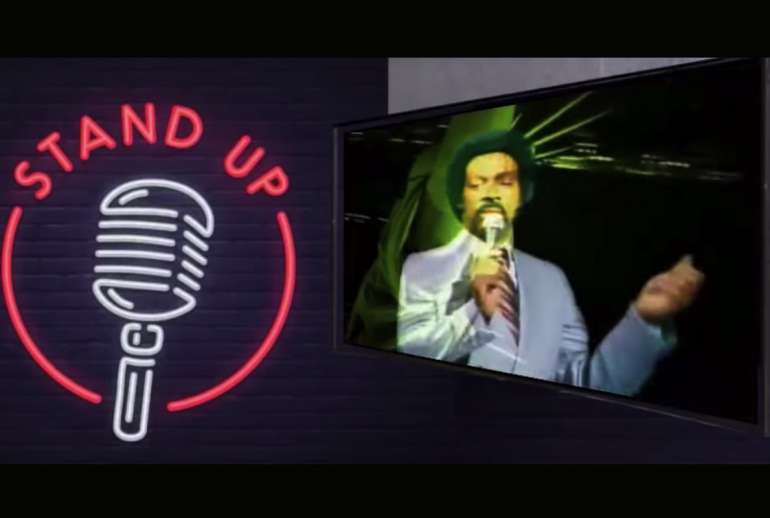