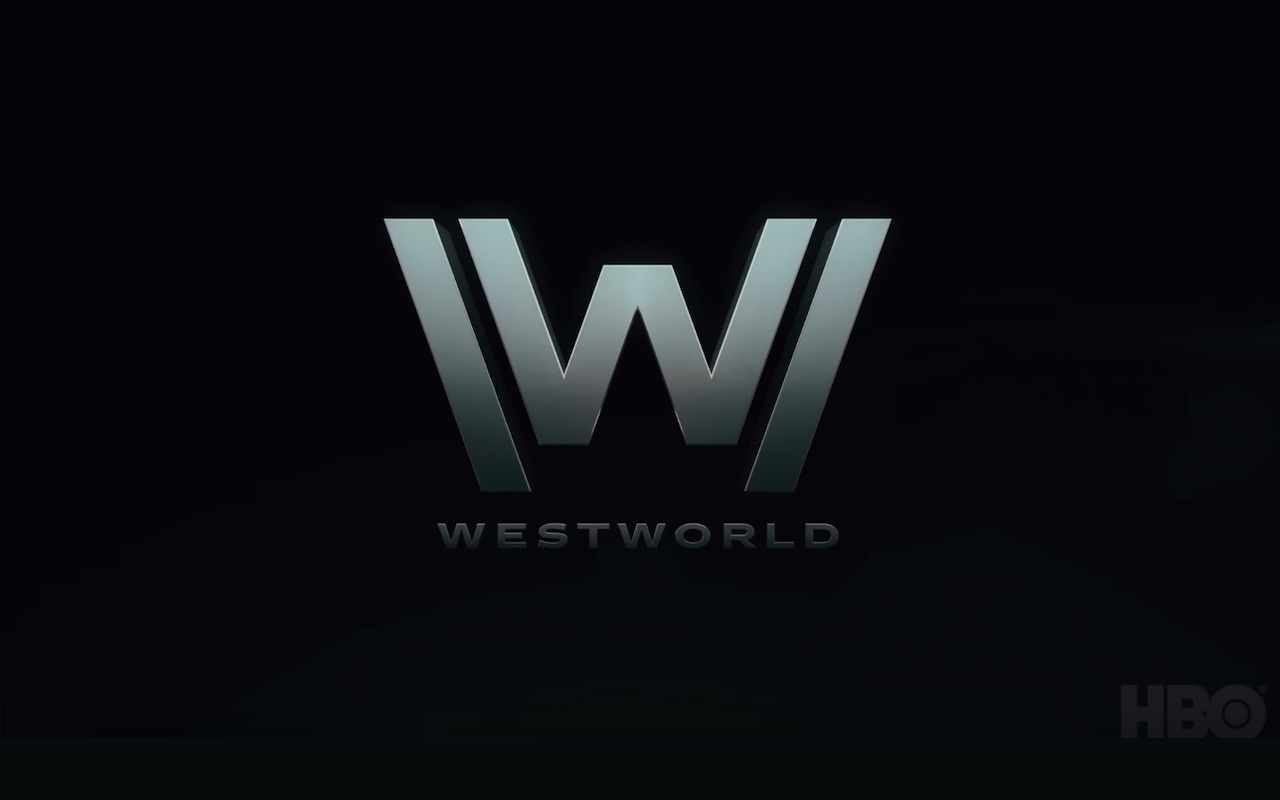 It’s that time again when fans of Westworld have started to anticipate for the next season. HBO has been prepping for the launch of Season 3 so expect related information and teasers will surface in the coming days and weeks. In less than three weeks, the science fiction series will be released on HBO.

Eager fans have unearthed hidden trails on the series’ fictional website for Incite. The tech company featured in the show has its own page and placed there are hidden trailers as part of the promo.

Westworld Trailers Spotted in the Wild

Marketing is key to a successful series launch and we’re certain ‘Westworld’ will once again keep the fans. The three trailers show what Season will be all about. The trailers “Your World”, “Free Will Is Not Free,” and “When Caleb Meets Dolores” show snippets of the new season.

The videos are ‘Unlisted’ on YouTube which means you can’t search for them. Only those with the links can view the videos.

Using a VPN, some redditors happened to see the videos on clean browser. The different trailers were shown immediately.

Watch all three Westworld trailers below:

If you have no idea about Westworld, it’s described as a science fiction Western TV series. It is produced by HBO and created by Jonathan Nolan (Batman movies) and Lisa Joy (Pushing Daisies). ‘Westworld’ is an original by Michael Crichton. It is based on an old movie of the same title that was also followed by Futureworld as the sequel.

Westworld is a futuristic Wild-West-themed amusement park full of android hosts. The place serves guests who have wild fantasies. They are free to do what they want there without being bothered by the hosts.

Season 3 of Westworld HBO original series will premier next month. Save the Date: March 15, 2020. Only on HBO. 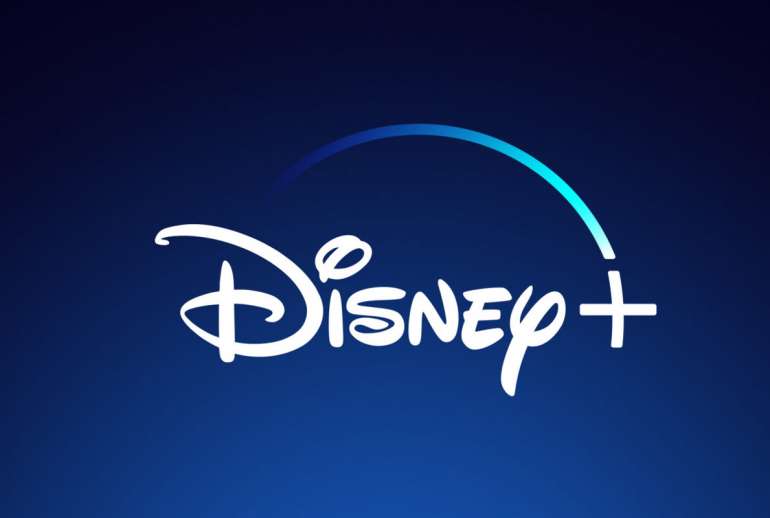