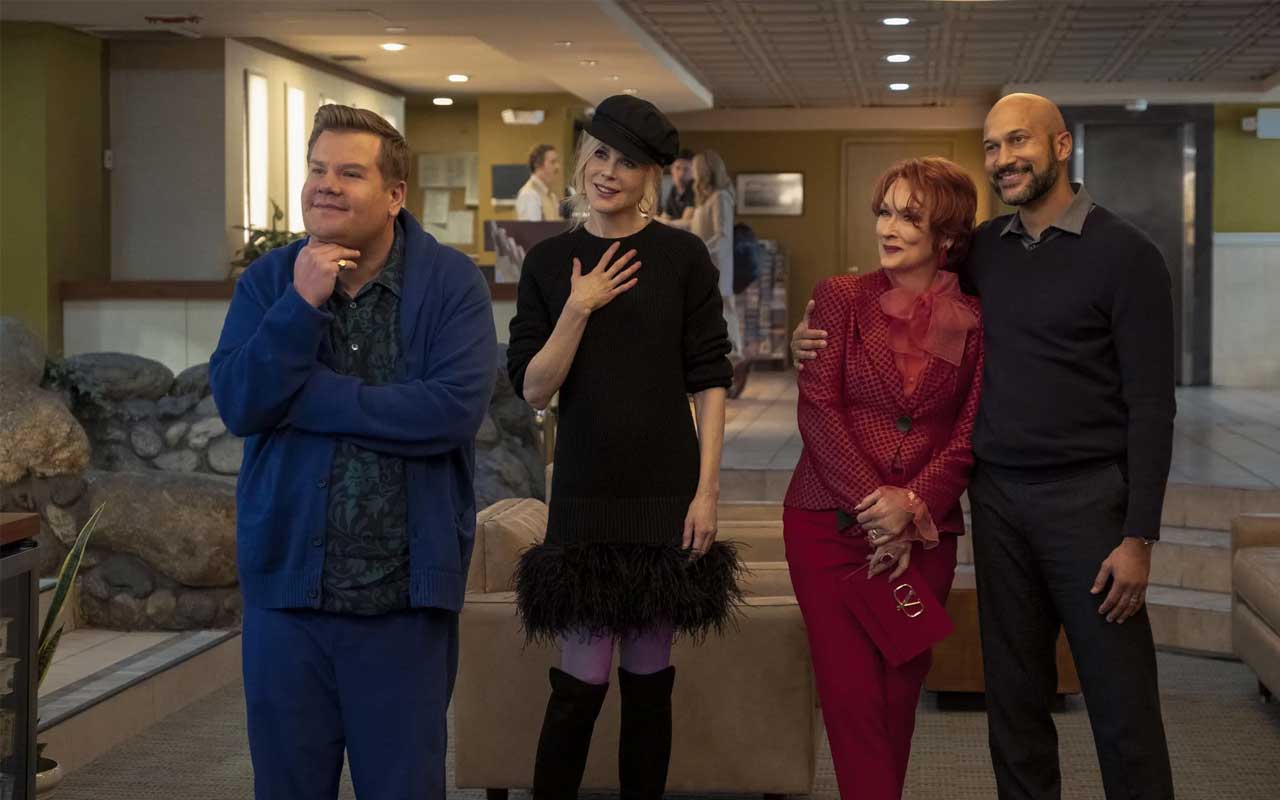 Nearly all of us have spent this year curled up inside our houses, watching movies and TV shows on various streaming services. While almost everyone will be delighted at the end of this horrible year, some of the much-awaited movie titles and TV shows are coming out in December – marking a good end to a bad year.

Although many big titles pushed back their releases, a few have made debut online. Various star-studded stories weaved impeccably, will be available in theaters (where cinemas have opened) and on online platforms.

Upcoming movies are bringing a wide range of genres to the screen – it has got thriller, superheroes, sci-fi, anime, and comedies. The most anticipated title of this year has been the second installment of Gal Godot’s “Wonder Woman,” which was first scheduled to release earlier this year. This blockbuster will be making its debut on HBO Max on December 12, and in theaters on Christmas.

The Christmas Day will bring “Sylvie’s Love” (Amazon Prime), “Promising Young Woman” (theaters), “One Night in Miami” (theaters), “News of the World” (theaters) and “Soul” (Disney+) to entertain you.

The streaming services have been busy with devising both – new TV series and subsequent seasons of popular shows. Many exciting plots will be releasing next month to keep you company as the year ends. 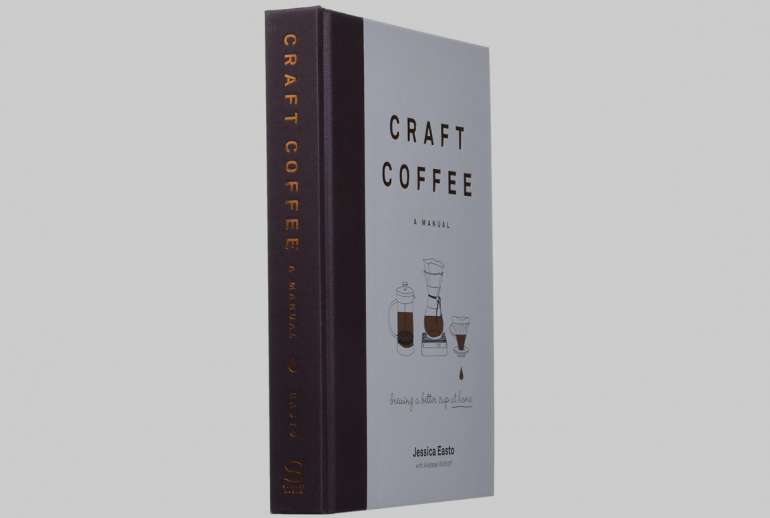 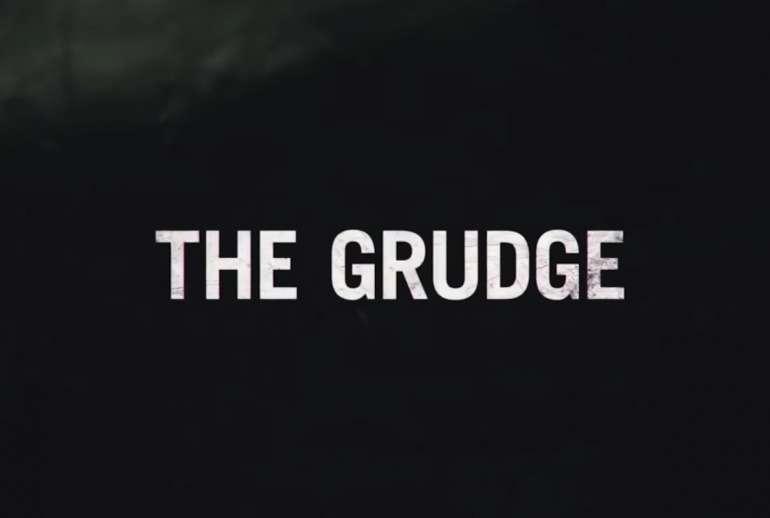