New and visitable museums opening in 2022 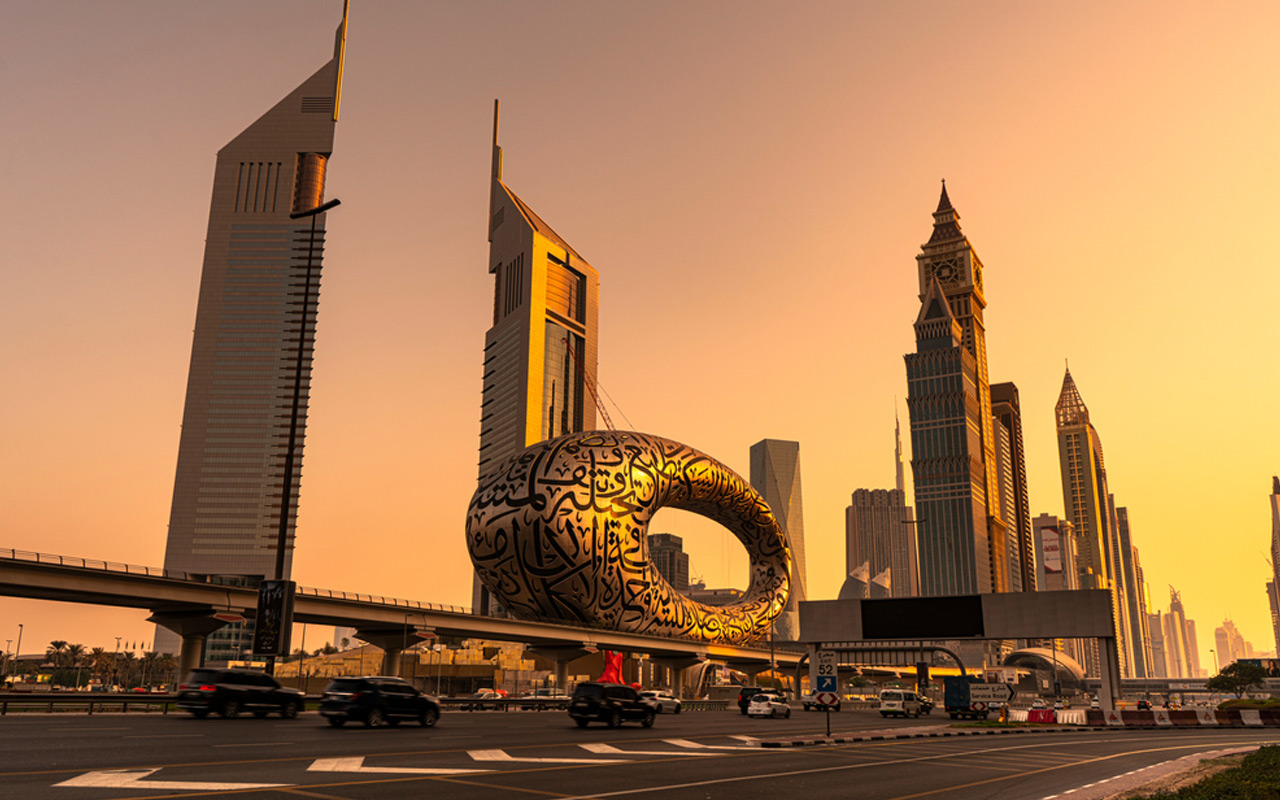 The coronavirus pandemic has created a challenging time for cultural institutions; new projects have been delayed while revenue stream has been affected. However, this unforeseen time has established the importance of museums as a medium to educate public and bring people together. Despite the challenges, a number of museums are pushing ahead with new openings in the new year.

Spanning from medieval art to NFTs, these noteworthy museums opening around the globe will have something to offer to every type of traveler. Here are the best new museums opening in 2022 that you must visit when time and conditions permit.

Celebrating Broadway’s past, present and future, the Museum of Broadway is set to open this summer. Located at the heart of New York City’s Theater District at 145 West 45th Street, it is the first museum entirely dedicated to Broadway. Committed to the history of Great White Way, the exhibits museum will include ‘The Making of a Broadway Show’ and the history of game-changing musicals. It will offer an “interactive experience that highlights groundbreaking moments in Broadway’s history.”

Also known as the Giza Museum, the Grand Egyptian Museum is finally getting its grand opening, two decades after the plans for the construction of the archeological museum were announced. Located just outside Cairo, the museum will house about 100,000 ancient artifacts, including thousands of objects from the tomb of King Tutankhamun and a huge 3,200-year-old statue of Ramses II. It is more than double the size of the MET museum in New York City and will welcome visitors starting in November 2022.

Museum of the Future, Dubai

The Museum of the Future is exceptionally beautiful and has three main features – green hill, circular design and void. The torus-like building is full of symbolism with its circular shape representing humanity and knowledge and the void resembling the mysterious future. Conceived by the local architecture studio Killa Design, the striking exterior of the building is covered in Arabic calligraphy, which reflects inspirational poetry by HH Sheikh Mohammed bin Rashid Al Maktoum. Each floor inside will host interactive exhibitions on climate change, space travel, wellness, spirituality, and ecology.

Designed by Olson Kundig, Bob Dylan Center will be home to over 100,000 exclusive cultural treasures created and owned by Bob Dylan over seventy years. It will be a treat for the fans of the American musician Bob Dylan, who influenced the development of rock and roll in the 60s and 70s. The exhibitions will feature handwritten lyric manuscripts to some of the most treasured songs, previously unreleased recordings, rare and unseen photographs, visual art and other objects from Dylan’s career.

The first museum opening in 2022 is the first NFT museum in Seattle. The 3,000-square-foot area will exhibit 30 displays, each between 43 to 85 inches, where guests will see artwork by local and international artists. The best part includes works by the Los Angeles-based crypto artist Blake Kathryn, procreative artist Tyler Hobbs, Larve Labs’s massive CryptoPunks avatars and Seattle-based photographer Charles Peterson, who will exhibit never-before-seen photos of Nirvana and Kurt Cobain as NFTs. 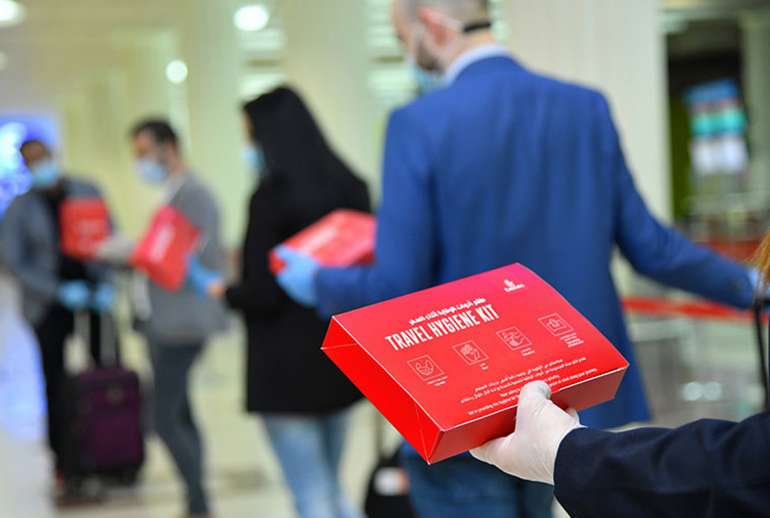 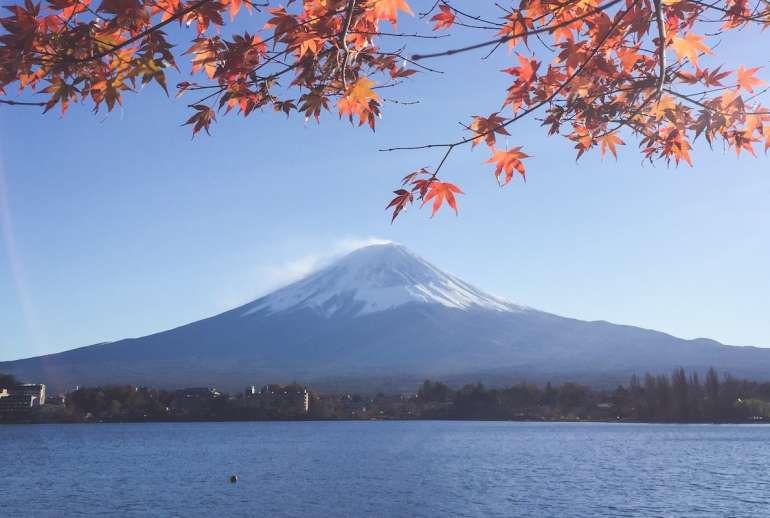 View the Mount Fuji best from these places